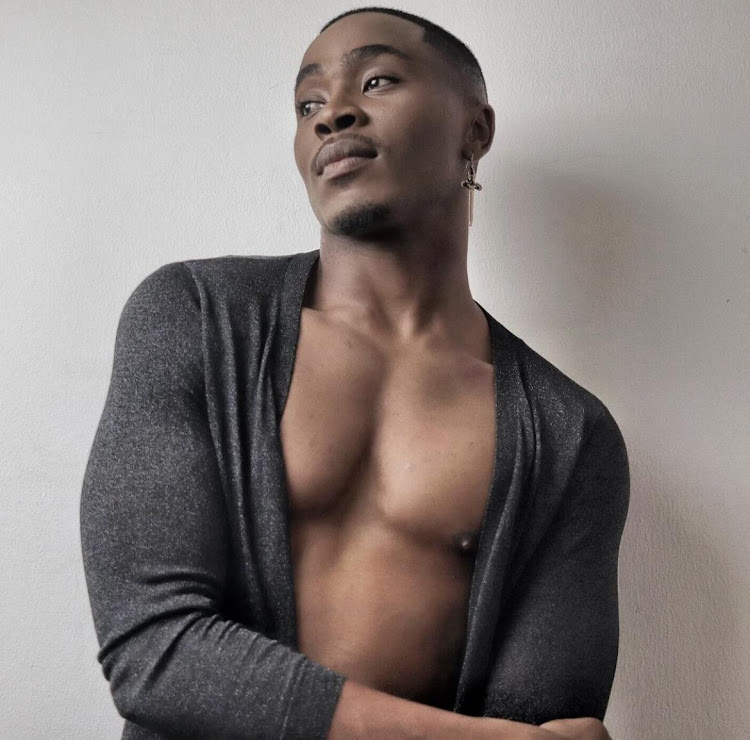 Idols SA contestant Kevin Maduna is bouncing back with an acting role opposite Thuli Phongolo and Sdumo Mtshali after being booted off the reality show last year in the top 4.

Maduna hopes that playing the role of Teddy on the series will open more acting opportunities for him.

“I’m so excited… I feel like I’m branching out more when it comes to my brand. With acting, I realised that there is more opportunities for me in the entertainment industry,” the 29-year-old said.

“Being on the set of Makoti was quite interesting. I got to mingle and interact with other actors who are vastly different from each other. I truly learnt quite a lot being on that set.”

In the show, Maduna portrays a character friend of DJ Mo (Ayanda Makayi), who is battling to come out as a homosexual man.

With a grown fan base, Maduna to chase more opportunities.
S Mag
6 months ago

“My agency got me the role. They connected me with the producers, I auditioned and I got the thumbs up,” Maduna said.

While breaking into the television industry is difficult, Maduna described his acting debut as “beautiful and amazing” and believes that he's on the right path of becoming the kind of actor he wants to be.

“I’m trusting the process. By branching into acting, I’m creating another stream of income instead of just relying on the money I make through my music,” he said.

Maduna admitted that life after Idols SA has been quite hard for him as he still needs to knock on doors to get opportunities he knows won’t just fall into his lap.

“As an unsigned artist, saving up the money I make from gigs just to pump it back into my music has been hard. I won’t sugarcoat things and say things are rosy because they’re not,” Maduna said.

“Yes, I am grateful to my followers and fans for their support but I need them to come to my shows and buy my music. I wish they could show out like they would do for Beyoncé or anyone who’s famous.”

Maduna plans to take acting classes and hone his acting craft. He is also delighted to be dropping his much-awaited single on May 20.

Tina is making her television acting debut with the role.
S Mag
1 week ago