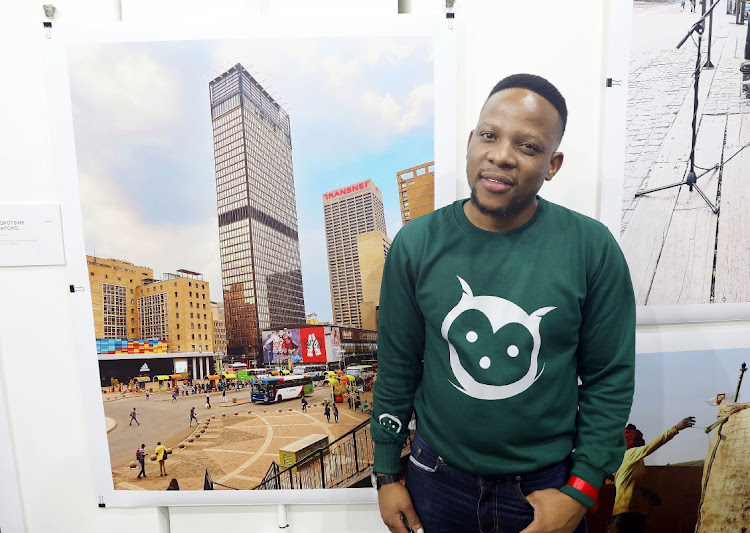 There’s a running a running rivalry on social media on whether it’s better to live in Jozi or Pretoria.

Kegopotswe Ramafoko, the winner of the Street Life category at the Sunday Times Sowetan Photo Awards x Jägermeister, has cast his vote for the City of Gold. Ramafoko is from Soshanguve but moved to Jozi (Marshalltown) late last year for work as a graphic designer. He snapped a picture of the Ghandi Square Buildings after work, it has a nostalgic feel to it, the bright coloured bus shelters, a giant Coca-Cola advert and the gleaming windows of the office buildings.

"From seeing a Jeppe station firefighter walking on the Mandela Bridge to seeing Park station with all its lights on at night, Jozi is an exceptional place… it always has some kind of art on display, whether it’s billboards, fine art, or even graffiti, it’s inspirational whereas the Pretoria CBD is just buildings.”

Ramafoko says winning was a dream come true, and added that although he is a photographer, he takes pictures with his phone as he has learnt to be cautious due to the Jozi inner city’s reputation of being a crime hotspot. Despite this reputation, however he fell in love with the city in just under six months and it’s already shown him some love back by making him a winner.