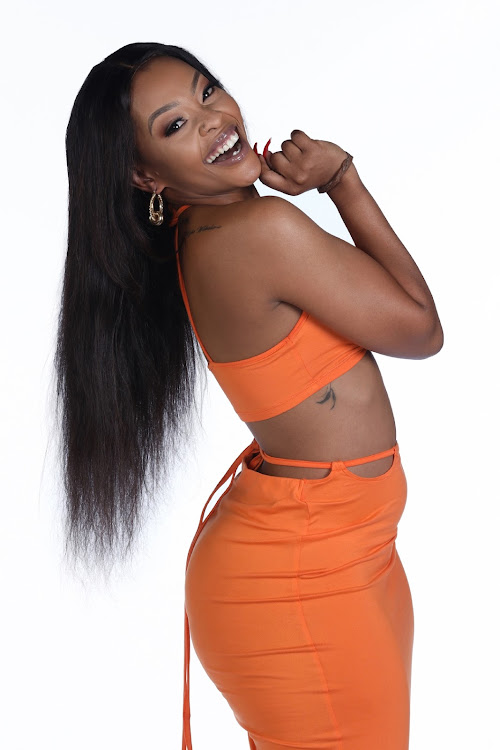 Mvundla, a traditional healer from Daveyton in the East Rand,  told Sowetan on Monday that she experienced a “self reflective” journey in terms of her spirituality while in the house.

Mvundla also said she had a tough time in the house as she picked different energies from her fellow contestants.

“I don’t want to give away too much with regards to what I plan to do with the money because I don’t want my dreams to be set back, especially because I’m on a public platform,” she said.

“While I was in the house there was so much spiritual negativity that was lingering, so I still need to protect myself and guard myself. But there will be lots to happen – the money came at the right time because I’m ready for it mentally.”

Since Mvundla’s mother was recently retrenched, she said the prize money will help support her family which includes her brother and three-year-old son.

“I need to build around a sustainable way for the R2m to grow, so that seven years later, I am still able to put bread on the table for my family,” she said.

The 27-year-old said one of the things she plans to do after completing the show is to conduct a session on African spirituality on social media.

Michelle “Mphowabadimo” Mvundla from Daveyton was crowned Big Brother Mzansi champion on Sunday night after 13 weeks of being under 24/7 watch on ...
S Mag
1 month ago

She plans to explain to users how certain interactions and affiliations hinder a person from achieving certain things in life.

“When I got into the house, I picked up very dark energies. There’s always elements hovering around us, some following people from the outside – that’s why week one I was battling a lot because not everyone that was on the show had people who were happy for them making the cut,” Mvundla said.

“I was catching the bullet for everyone and I did not know how to tell them because I didn’t want them looking at me like a freak show.

“There was a point where I told myself that I couldn’t do it and I wanted to quit, but the fighter in me told me to conquer through. That’s when I soon discovered that I needed to be transparent with everyone and teach them about my spirituality and the importance of prayer.”

Being the only female to ever win Big Brother, Mvundla hopes her impact will help liberate others who are just like her to embrace who they truly are and not shy away from what society might think of them.

Munkus gives inside information on how to make your own clothing

When one thinks of entrepreneurship, we rarely factor in the random mentorship of others.
S Mag
1 month ago

Rain deities had mercy at the weekend with Joburg high society making a long-awaited return to the polo after a two-year hiatus.
S Mag
1 month ago
Next Article