Former Y presenter thrilled for the step up 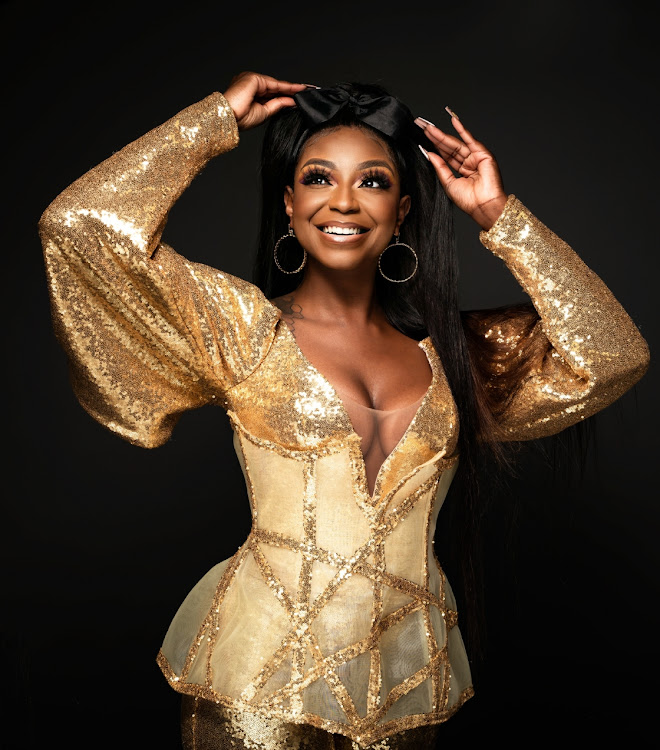 Many more South Africans are about to famba na (go with) Khutso Theledi as the new co-host of Metro FM breakfast show from today.

Theledi sees it as “full-circle moment” since she is reuniting with seasoned broadcaster Moeti “Mo Flava” Tsiki, who was the first person to spot her talent for radio while she was still a Boston Media House student over 10 years ago.

It's hard to believe that growing up in Hazyview, Mpumalanga, she didn't listen to much radio. "When I was home in Mpumalanga, I didn’t really listen to the radio, I was a very sporty person – I was a part of the South African netball team but when I moved to Joburg, I started listening to radio," Theledi says.

“In 2012, on April 2, I was a traffic presenter and newsreader at Y, formerly known as YFM, for Flava In The Morning with Mo Flava.

"My duties at the time were traffic and news but I slowly grew into the co-host position and what I loved about that was it gave me the opportunity to understand the key dynamics of radio hosting but most importantly, who Moeti Tsiki was before he was known as Mo Flava.

“Fast forward to 2022 , I am excited about reuniting with the person who first saw potential in a Boston Media House voice-over student and asked her to join his show, and of course, hosting our first show on a national radio station together."

As much as Theledi is excited about her reunion with Tsiki on the airwaves, her integral anticipation is how different they both will sound during their first show after many years of growth in the broadcasting space.

With a big brother and little sister element to their relationship, Theledi hopes she and Tsiki will bring a youthful energy that will be more mature and different to the show they had back in the day. 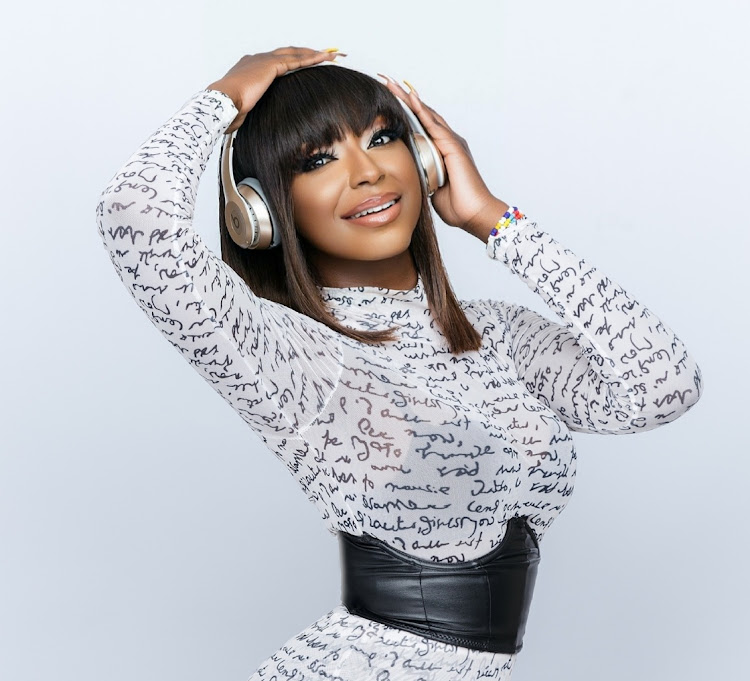 "In the 10 years of growth we’ve both had, him leaving YFM to pursue his career at Metro FM and me landing a drive time show at Y, I think we will both bring a different kind of flair to the show that will be exciting to the listeners."

Theledi hosted her very last drive time radio show on March 18,  where she emotionally said goodbye to her listeners and fans who had followed her 10-year journey.

“There is no feeling that I can pinpoint to describe how it feels… you know when you’re afraid to take that leap where everything changes and you’d need to step out of your comfort zone? Somehow that makes it hard for one to comprehend all that’s happening,” Theledi describes the feeling around her major move to a national radio.

“It’s a feeling of how it is to genuinely trust God with your life. With everything that’s happened in the past 10 years, I’ve been so blessed to have been in a position where I can see and feel my transformation.”

Since she was a little girl, Theledi had always dreamt about being a television presenter.

What are your all-time favourite movies?

The Wolf of Wall Street

She was hell-bent on being in the entertainment sphere and decided to move to Johannesburg to study at Monash Univesity where she studied media communications and then went to Boston Media House to major in journalism, public relations and radio (specifically sound engineering).

Radio was not particularly Theledi’s initial plan but she soon found herself in love with radio broadcasting after being an avid listener of YFM.

“Before going to Boston Media House, I wanted to be an air hostess… the very same day I was offered a job to become an air hostess, Mo Flava called me to send him my demo, little did I know that radio would be my calling,” she remembers.

As Theledi assumes a new position that will pave a new way in her life, she hopes her brand monetises and grows in spaces no one saw coming. She plans to diversify herself and grow into a different person who’ll look back in 10 years and be proud of herself.

“It’s very wonderful for my mother, my aunts and family members from Mpumalanga who will be able to listen to their daughter on a national radio platform which has always been a big dream of mine. Metro FM has always been the second place I had set my eyes on, and when I received the call I knew this was a sign to hang up my mic at Y," Theledi says.

“However, I am grateful for the time at Y, it helped groom me into the broadcaster that I am today.”

The champagne cork-shaped hot air balloon and ambassador to the French Maison has finally made it to Johannesburg after three decades of traversing ...
S Mag
1 month ago
Next Article