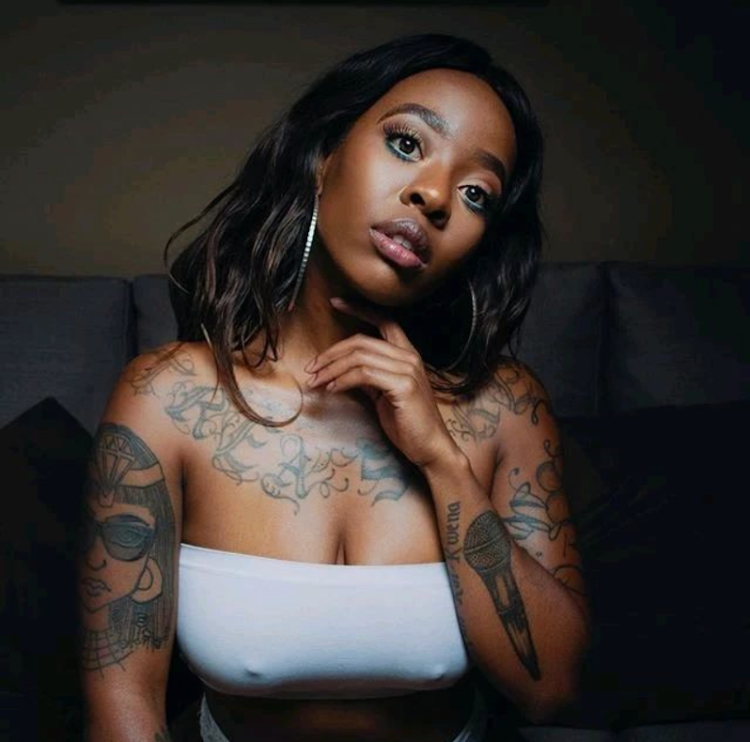 Big Brother Mzansi evictee Terry Treasure hopes the exposure she received from the show, despite missing out on the finale by an inch, will help grow subscribers for her social media platform, OnlyFans.

She also cannot wait to rekindle her romance with Vyno outside of the house.

Sunday night’s live show of Big Brother saw a triple “T” elimination where Terry, Sis Tamara and Thato got evicted from the mansion.

Terry, real name Gugu Bonga, had opened up on the show about why she launched an OnlyFans account, known for adult content. She revealed that she needed to have the account in order to put food on the table for her family.

“The moment people find out you have such an account they have all these views and they never really ask you the direction you’re headed or what it is you’re doing with an account like that. So, I saw it as a moment to teach people about it –and in me doing so, I think I did myself enough justice,” said the 26-year-old adult content creator and makeup artist from Joburg.

Terry added that having an account is something she isn’t ashamed of but rather proud of and hopes to create, upload and engage with more subscribers on her account. 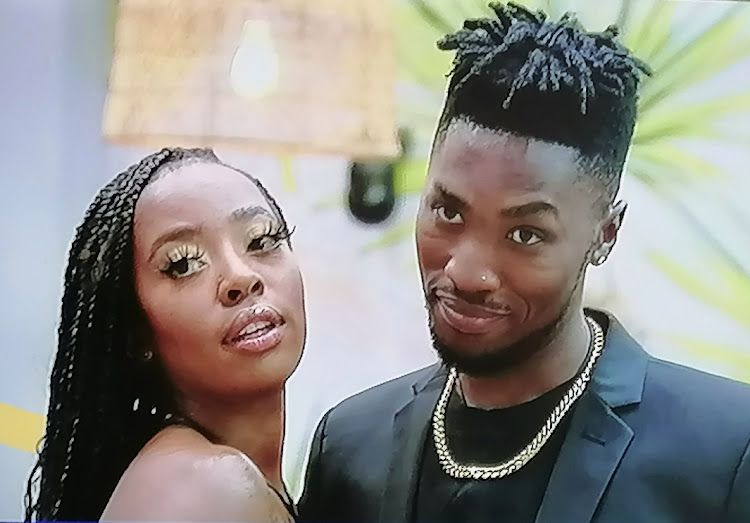 “If I could, I would get a billboard of my handle telling people to subscribe in the link in bio, that’s how much I’m proud of it," Terry said.

“Now that I am out of the competition, I plan to go back to school to become a professional yoga instructor so that I can incorporate that in my OnlyFans and I plan to expand on sexual wellness education in the industry.”

Terry said when she entered the show, she didn't have a game plan. But when she settled into the game, her strategy fell into place.

“Being the head of the house in the second week was one of my most memorable moments. Another moment was winning my first LottoStar on the leading board and of course who can forget my moment with Vyno?” Terry said.

“Yes, Vyno is my boyfriend, we are in a relationship and I cannot wait to see what he and I pursue outside the house. I haven’t been able to see him since he left the house weeks ago… but he’s definitely one of the first people I will contact when I get access to my phone.”

“I like how he’s very chilled and I’m extroverted, he helps me to calm down, we balance each other out. I really like the dynamic between the two of us.”

Housemates Vyno, Yoli and Norman were booted off, leaving fans of the show in disbelief.
S Mag
2 months ago

Viewers query habit of scratching her butt and picking her nose.
S Mag
2 months ago
Next Article