Unmarried season 3 reflects on the lives of young women

Khanya, Mapula and Florence are new faces of the show 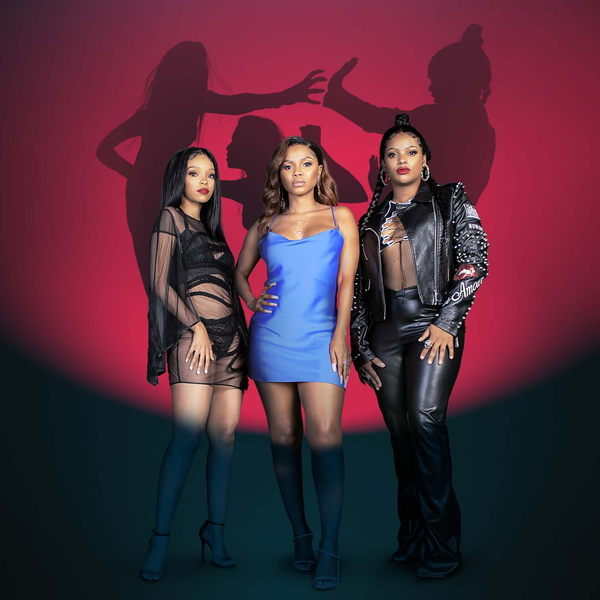 Season 3 of Unmarried is getting a facelift with The Queen vixen Khanya Mkangisa, Rhythm City actor Mapula Mafole and Isibaya star Florence Mokgatsi leading the cast.

While the first two seasons followed the trio balancing marriage, career and motherhood in their 30s, Season 3 is set to take a total departure.

Premiering on April 8, the new season will follow the three friends in their 20s dealing with social media scrutiny, sexual liberation and polyamory.

The supporting cast will include Kabelo Moalusi (The Throne and The Queen), Jesse Suntele (The Queen and Rhythm City) and Lulu Hela (The River and Is’thunzi).

“As a channel we are proud to give our viewers stories that see their reality reflected on screen,” said Shirley Adonisi, director of local entertainment channels at M-Net.

“With the new season of Unmarried, we represent and reflect the lives of young women in SA and what hustling means to them.

“Building on the Unmarried brand yet bringing in a new cast, characters and storyline in each season is a bold and forward-thinking move as this builds brand affinity and longevity with our viewers.”

'The Queen' bows out after years on the small screen

Local telenovela The Queen has officially been canned and its final season will come to an end in January 2023.
S Mag
2 months ago

The actor releases her screenwriting and director talents via new short film.
S Mag
3 months ago

The new season returns to the show’s roots.
S Mag
3 months ago

Nokuthula Mavuso prides herself on her love for her craft and longevity.
S Mag
3 months ago

Her wish list includes acting in Hollywood.
S Mag
5 months ago
Next Article