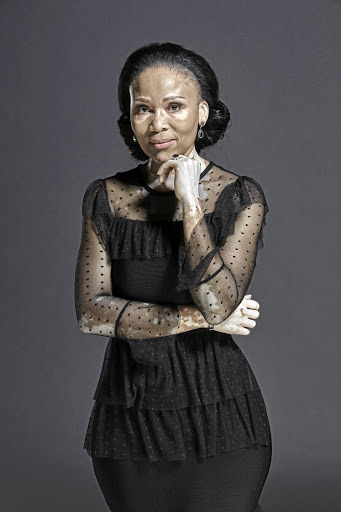 Leleti Khumalo’s Imbewu: The Seed is moving to 9pm next month, with new adult show The Black Door helmed by Mandla N taking over the show’s time-slot.

American soapie Days Of Our Lives will go off air from April 11, as free-to-air commercial broadcaster e.tv moves towards more local content.

Due to popular demand from viewers, season 5 of Imbewu will launch in the new 9pm time-slot.

The show set to premiere on April 11 depicts the world of prostitution. It’s been described as raunchy, provocative, dark, risqué and graphic with lots of nudity. Sowetan has learned that the show will have an age restriction of 16, with no reruns in daytime as a result.

The show will be headlined by Zamani Mbatha (Isithembiso and Rhythm City), Linda Sebezo (Isibaya) and Thobani Nzuza (eHostela).

“It’s was beautiful crafting the show, because we had to make sure that it’s not just about shocking the audience or sensationalism, but at the end of the day narrative is key,” Mpumi Nhlapo, executive producer at Black Brain Pictures said.

“Another big thing is we pushed the production value. We didn’t want to be a typical studio shoot. So we went big and we build an actual set on location.”

The channel confirmed to Sowetan that regular daily dramas Scandal! (entering 20 years), House of Zwide and Durban Gen have been given the green light for new seasons.

The new host promises to bring her own pizzazz to 'Culture Squad'.
S Mag
2 months ago

Moghelingz breaking out as one of SA's top social media creatives

TikTok sensation has over 800k followers.
S Mag
3 months ago
Next Article