'Now that I am out of the house, my life can commence' 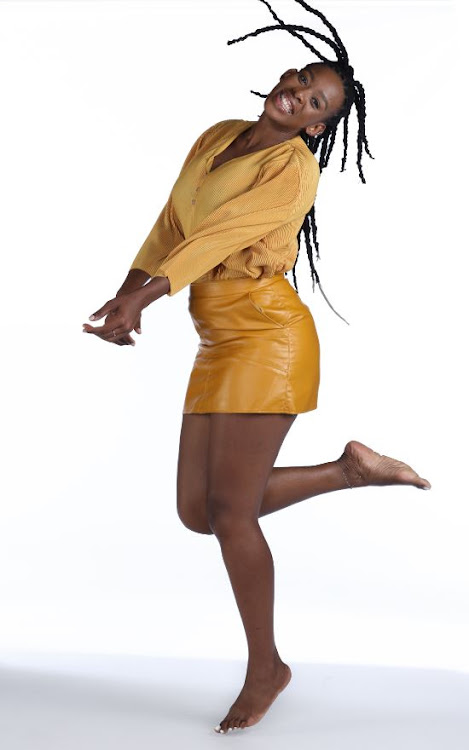 Nthabii is the latest housemate to get evicted from the Big Brother Mzansi house.
Image: Supplied.

Limpopo-born Nthabii is the latest contestant to be evicted from Big Brother Mzansi, coming short of the top 10.

Real name Nthabiseng Mothutsi, she told SMag on Monday afternoon that she was somewhat relieved to be out of the Big Brother house.

“I’m actually not sad that I got evicted, I’m very content at how far I got in the competition. Now that I am out of the house, my life can commence,” Nthabii said.

While Nthabii may have formed some strong bonds with some of the members in the house, the 27-year-old athlete from Polokwane slammed other housemates for not keeping it real.

“Some of them were not being their true selves and I think one day the viewers will catch them out for not showing their true, authentic selves. I told myself to take this experience of being in the Big Brother house as a journey were I allowed viewers to see me live out my true emotions," she said.

“I wanted them to relate to me and appreciate me for who I am… I tried my best to not put up a show.

“As much as I am a very vocal person, I find public speaking quite hard. My first week I had to stand up and speak in front of 18 people, that in itself was very stressful but what made things worse was the thought that millions of people from across the continent were watching me.

“But with time I started to get over that fear as we were given more tasks where we had to express ourselves to each other. I’m very glad I overcame my fear of public speaking.”

Housemates Vyno, Yoli and Norman were booted off, leaving fans of the show in disbelief.
S Mag
2 months ago
Next Article