Moghelingz breaking out as one of SA's top social media creatives

TikTok sensation has over 800k followers 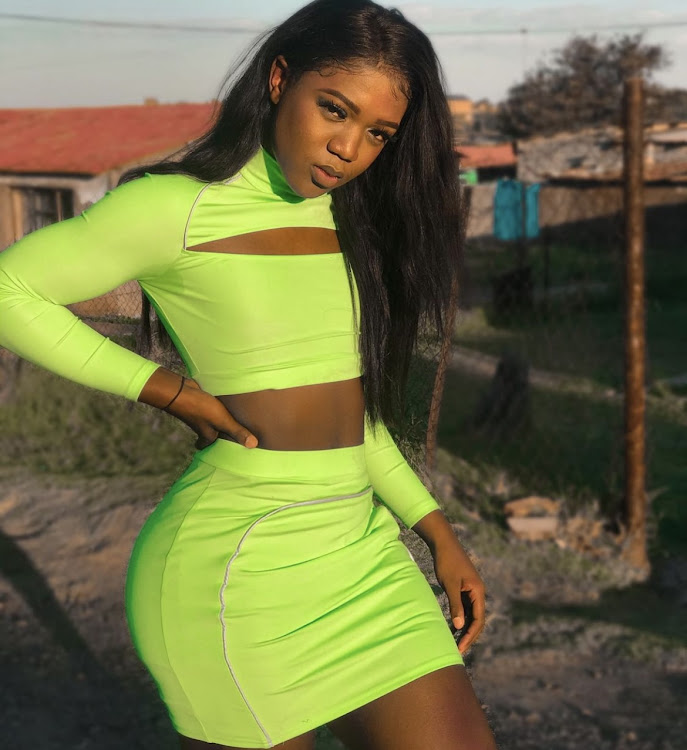 TikTok sensation Moghelingz is leading the pack as one of SA's most creative social media creators and it's all thanks to those fab wigs, funny facial expressions and ever-so-hilarious satirical content.

With over 800,000 followers on the short-video format platform, Moghelingz continues to push strides by giving a funny take to African childhood stories that many followers can resonate with.

Moghelingz, real name Banele Ndaba, has mastered the art of content creation after launching in 2017 and is considered one of the funniest social media users at the moment.

“I used to call my friends bo moghel and because I like being unique, I would tell them to call me moghelingz, which I think sounds cooler. Banele is a name my parents gave me but it’s too basic… I wanted a name that would help me grow my brand," Moghelingz says.

“I base my content on African moms, throwbacks of what we used to do as kids, just feel-good content. The thing is, social media tends to only show us the luxurious and glamorous life which makes us forget the things that made us happy as African children."

The 19-year-old first started sharing skits on Instagram and Twitter before TikTok rose to popularity, but  Moghelingz never imagined monetising on the craft. 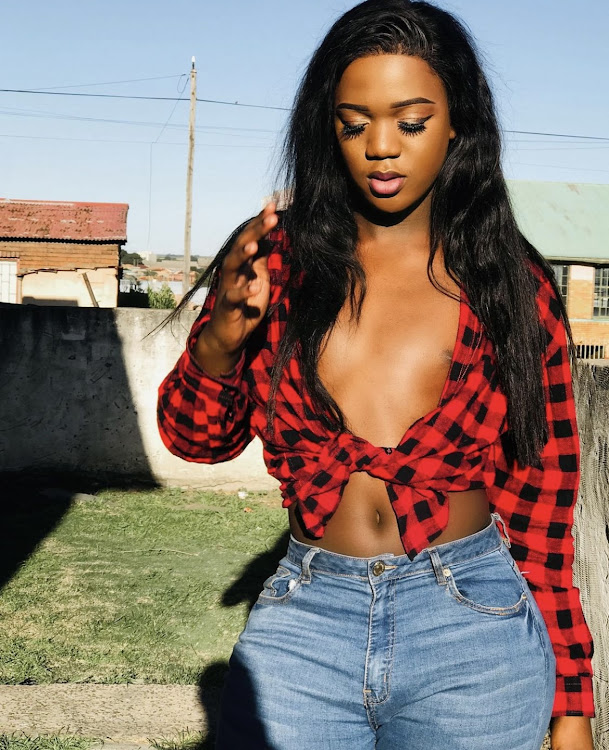 "I love taking on these funny characters, in fact, my mother’s favourite skit is the one I portray how ruthless netball girls used to be in the court back in the day. My mother keeps telling me that I am a star even though I know deep down inside she wasn’t ready for my come up."

Hailing from the small town of Standerton in Mpumalanga, Moghelingz was raised in a family of strong women.

“I was raised by my mother and grandmother… I wouldn’t say being around women made me a gay person – I also won’t blame my father’s absence for my sexuality. Being gay is who I am and I knew from a very young age. Fortunately, I do get some love and support from the LGBTQI+ community," Moghelingz says.

“I mostly channel females because that’s what I grew up around. I relate to female characters more than the male characters that I portray... I am glad the likes of Pearl Thusi and Khaya Dlanga appreciate my efforts,” Moghelingz said.

Moghelingz's next step is to take on the world of film-making.

“I’d like to venture into the film and television world. I believe I have what it takes because I do everything myself, from editing to directing and role-playing all my characters… so, with that I know I can be an asset to a production company that I will be working with.”

The actor releases her screenwriting and director talents via new short film.
S Mag
2 months ago

Actor earns rave reviews for his role as Mqhele on The Wife.
S Mag
3 months ago