Consummate actor returns to screen as Russian diplomat in The Republic 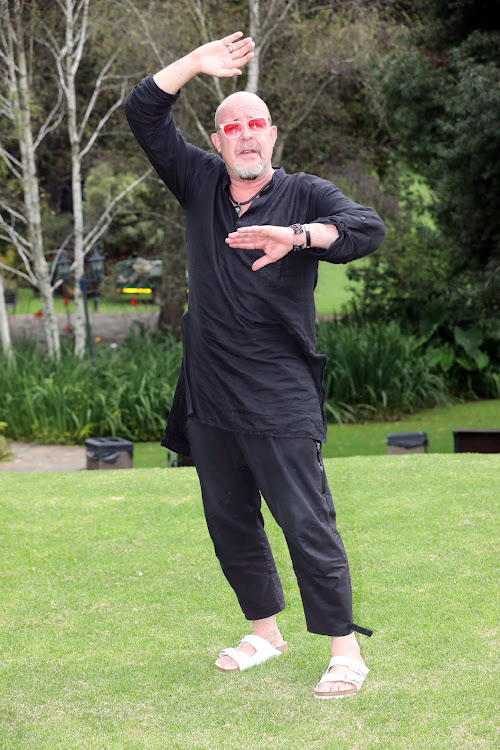 Forget David Genaro, leading man Jamie Bartlett is sinking his teeth into a new character in the second season of political drama The Republic.

With an impressive acting résumé including high-profile roles in Isidingo and Rhythm City, it's hard to believe that the 55-year-old actor's dream as a young boy was to become a rugby player. Bartlett takes a trip down memory lane in reflecting on his colourful life:

Have you always wanted to be an actor?

I kid you not, I wanted to become a professional rugby player but I was miserably bad at it. I lived in a house where you’d see pictures of me in the rugby teams from as young as eight years old. When I finished school I played in the Upington U-19 team and I thought I’d go to the University of Cape Town and pursue my career.

But a friend of mine swindled me into doing stage management every evening, making it impossible for me to be on the pitch… That was an interesting journey to realise that those dreams would never bear fruit. However, I don’t regret not ever being a rugby player.

Growing up I was quite an adventurous boy from Cape Town who loved riding my bicycle all over the neighbourhood. I was raised in a tight-knit family that enjoyed road trips across the African continent.

I loved my mother and father dearly. My mother would always warn me never to come home after dark while out riding my bicycle. And my dad, on the other hand, was an explorer who enjoyed climbing mountains, diving into the ocean. I think that is why he came to this beautiful country. He just wanted to explore it because there is just so much to see.

Besides acting, what else do you like to do?

I enjoy being in the kitchen trying out different textures of food and types of recipes I've learnt from travelling the continent. I believe food tells you more about the country and its people. 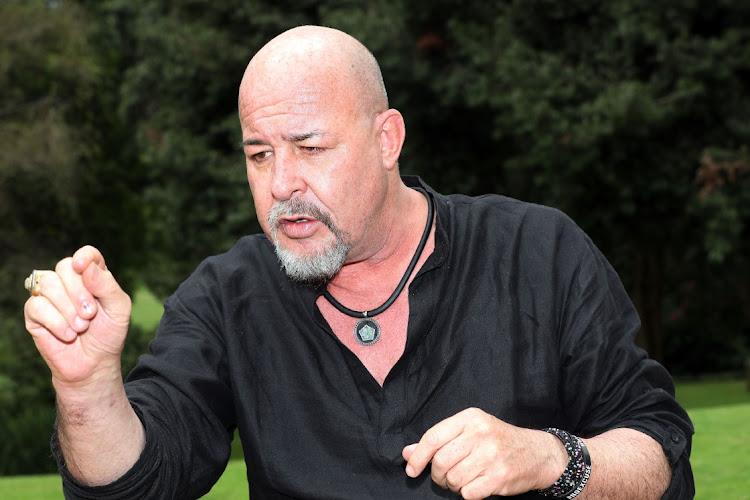 Actor Jamie Bartlett talks about his journey as an actor.
Image: Veli Nhlapo

Of all the roles you've played which one resonated with you the most?

David Genaro was such a breeze to play. With Genaro, there was nowhere I couldn’t go. He was funny, he could sometimes get emotional and teary… What I couldn’t understand was how 22 countries could be in love with a sociopath? But he was quite a memorable character that will stand the test of time.

What has been the biggest takeaway from acting on the small screen?

Having to act alongside the likes of Thembi Seete and Hlubi Mboya. And also now, the cast [of The Republic, Florence Masebe, Masasa Mbangeni and Bongile Mantsai], I think they are immensely talented.

What was it like playing your role in The Republic?

When I was told I’d be acting in the role of a Russian ambassador in South Africa, I thought to myself… why not? I wanted to challenge myself and portray a role I haven’t done before on screen. I had to add some rhythm and words that weren’t in the script… in fact, I also call a friend of mine to help me with some of the words and how to put emphasis where needed.

Luckily I’ve played many characters like this before in theatre, so I wasn’t in complete darkness as to how I'd relay that on-screen.

Were there any challenges?

Not at all because I had a few reference points. I don’t think I have an original bone in my body – I am more like stealing from some of the characters that are not in my comfortable space.

The new season returns to the show’s roots.
S Mag
6 months ago

Beast a family man romantic at the core

Tendai Mtawarira enjoys being in the kitchen the most when at home.
S Mag
6 months ago

Sexiness is in me, says fabulous actor Sibusisiwe Jili

Mom of two learned from 'slayer friends' how to play Georgina.
S Mag
6 months ago

Oskido returns to school 'to keep up with fast-changing world'

Music mogul thanks daughter for encouragement.
S Mag
6 months ago

Mvelo also booted out of reality show.
S Mag
6 months ago
Next Article