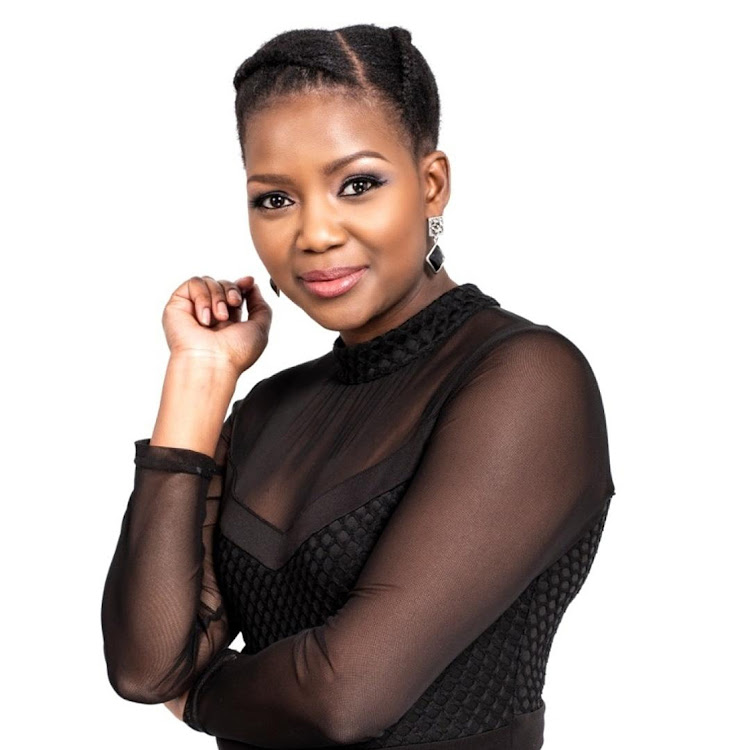 Actor Nokuthula Mavuso talks about her evolution in the acting industry.
Image: Supplied,

Carrying nothing much but her theatre background, actor Nokuthula Mavuso has managed to solidify her name as one of the familiar faces in the SA television industry.

Mavuso is best known for numerous small-screen roles, but the one that stands out, in particular, is her character as Angelina on 1Magic’s telenovela The River.

Having first stepped onto the small screen at the age of 19, Mavuso's career began on the show Wild Child Lu and her most popular role as Tshidi Khuse on Rhythm City. She tells TimeOut how meticulous she is choosing her next move in the industry.

Even though she landed various roles across different genres, Mavuso prides herself on her passion for the craft over the years.

“I’ve been very fortunate. Having to work in such a tough yet competitive industry isn't easy. It can be quite difficult to maintain the standard. It’s good to still see that I can be hired for roles on TV,” the thespian says.

As an evolving actor who gained popularity from playing different roles and being cast by various productions to act out leading roles, Mavuso found herself taking a two-year hiatus from the acting scene after falling pregnant with her first child.

“In the theatre background where I am from, you can’t play a role for too long. We always want to hop on to different things. I chose to become a mother and step away from the set life.

"While I was home taking care of my child, I got time to re-evaluate my life and what I wanted to do next. I used that time to work on myself and take care of my mental health,” she explains.

Mavuso also used her time away from the small screen to try her hand at radio broadcasting by joining JoziFM. With the flexibility that radio life brought her, Mavuso realised how much she missed acting, which motivated her to audition for a leading role on eTV’s Umlilo.

Actor has won TV viewers with his dazzling smile and stellar acting.
S Mag
6 months ago

“I was just happy at home but I knew I had to come back. So, I went and auditioned. I ended up getting the part and it turned out to be one of the best drama shows eTV has commissioned… it went on for four seasons and I haven’t stopped working ever since.”

While embodying heartfelt roles is what she gravitates towards the most, Mavuso has recently partnered with Legacy Creates, presenting Amagama ka Nokutela, a South African women collective’s homage to Nokutela Mdima-Dube.

The independent project, owned by sisters Busi and Asanda Sizani who are the executive producers, aims at shedding light on hidden South Afrcan history.

TV producer Florence Masebe, actor Masasa Mbangeni and poet Siphokazi Jonas are the other collaborators with whom Mavuso and the Sizanis are working.

“I’ve always wanted to tell stories of dynamic African women such as Nokutela, Charlotte Maxeke… women that history finds a way to erase, those we don’t talk about enough. I feel that is my duty to tell their story," the 39-year-old says about her portrayal of Mdima-Dube being one of her lifelong dreams.

In paying homage, Mavuso recreated pictures of the "hidden" community activist, who was the wife of Struggle stalwart John Langalibalele Dube.

“Nokutela was a trailblazer. She was someone that I stumbled across years ago while doing research for something else. There was not much about her, it was barely even a page long, but her story stuck to me.

“After I found out how her legacy was just plainly buried, I knew back in 2016 that I wanted to recreate her memory. I remember tweeting that I wanted to play her in the future and to now see all this come to life is truly an honour,” she concludes.

'I started producing at a very young age… at that time, all I wanted was to hear my voice on a beat, and it was so cool for me'
S Mag
6 months ago