Vote for your favourite radio station and stand a chance to win R40,000 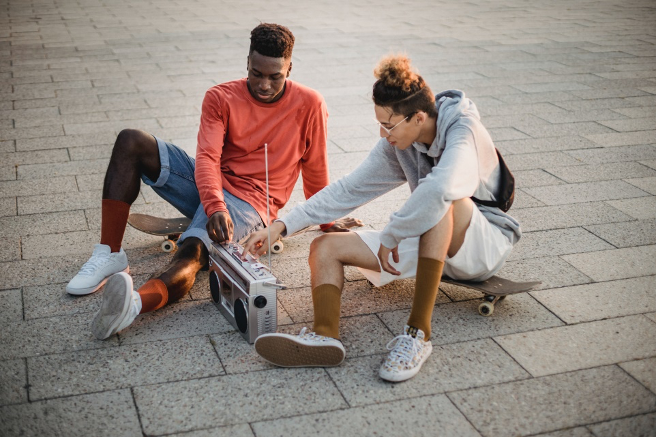 You can vote for your favourite SA radio station online for the MyStation competition.
Image: Supplied/Pexels / Budgeron Bach

The Radio Awards MyStation competition is officially open, and listeners are invited to show their favourite SA radio station some love by voting for them online. There is no limit on the number of votes you may cast.

By voting, listeners are automatically entered into a lucky draw where they stand a chance to win a R40,000 cash prize. The competition closes on June 24 2022.