Dinkybliss and Mvelo's reeled in the least amount of votes from viewers. 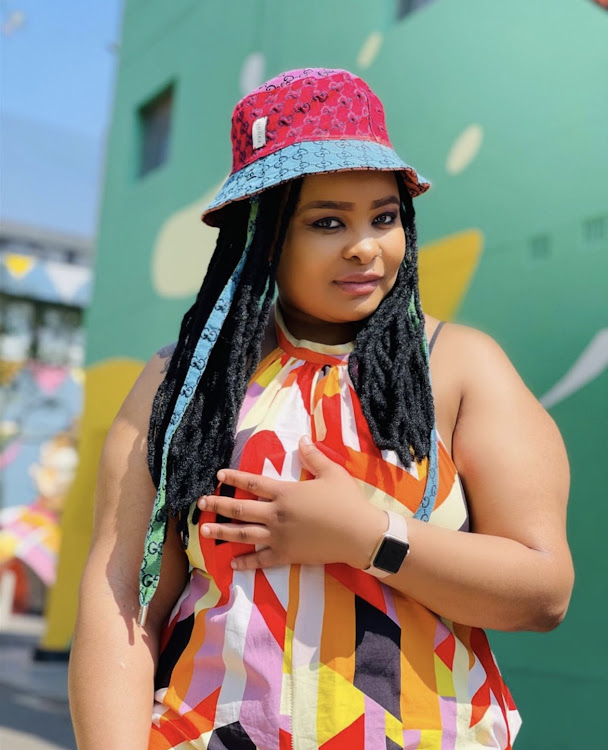 This was due to the pair receiving the least amount of votes from the public.

The live episode of BB Mzansi, which took place on Sunday night, finally showed viewers how crucial it is for them to vote for their favourite housemate to keep them in the mansion and in the running to win R2m.

Viewers along with social media users were left surprised at both evictions but most especially Dinkybliss’s exit from the show as they found the bubbly overly expressive girl from Johannesburg quite entertaining.

Speaking about her “unexpected” eviction from the house to the host of BB Mzansi Lawrence Maleka during the live show, Dinkybliss, real name Rethabile Potsane, expressed how emotional she was about leaving the show but said she had no choice but to accept her fate in the competition. “When you’re powerful… when you have that specific quality that makes everyone stand still tends to be quite intimidating.

And in this case, I was intimidating to the other housemates because they could see I’m powerful, and they just can’t beat me.

“I always say I am unpredictable like the weather. I was not there to make friends, I was my own friend actually,” said the 29-year-old.

Ntuli ’s exit from the house wasn’t as surprising because he knew he wasn’t a fan favourite in the house hence he joined the list of evictees.

The 28-year-old marketing graduate from Johannesburg and Pietermaritzburg said the housemates’ decision was based on the perceived threat he initially brought to the competition of his high chances of winning the R2m.

The live show opened with a fiery performance from the queen of Limpopo dance Makhadzi, performing her hit song, Yellow Bone.
S Mag
5 months ago

Keamogetswe "QV" Motlhale from Mahikeng has abruptly exited the show in less than 72 hours.
S Mag
5 months ago

The new season is being hosted by The River actor Lawrence Maleka.
S Mag
5 months ago
Next Article