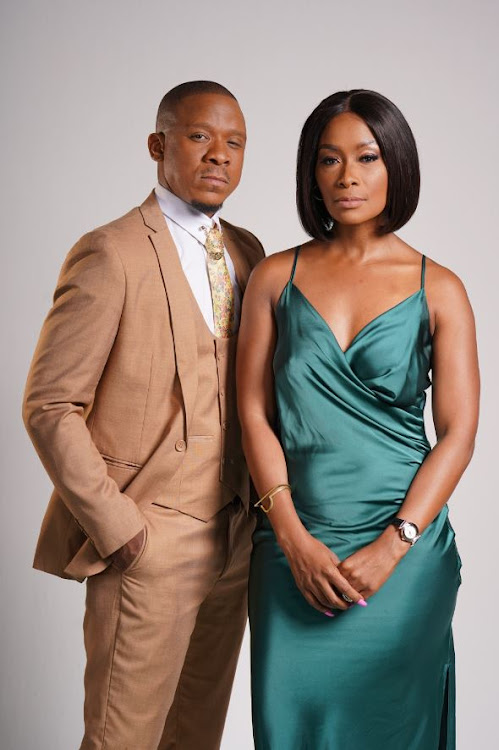 Actors Bongile Mantsai and Bonnie Mbuli are set to join the cast of The Republic.
Image: Supplied.

Bonnie Mbuli, Thembi Nyandeni and Bongile Mantsai will join Florence Masebe’s President Mulaudzi in launching 2022 with a bang when The Republic returns for a long-awaited second season.

Mantsai, renowned for his villainous Scandal! role of Mthunzi Meyiwa, will reunite with Masasa Mbangeni, who will reprise her role as Bridget in the Mzansi Magic show.

Nyandeni is noted for her long-running stint as matriarch Mkabayi Zungu; while Mbuli has starred in many international series including the recent Noughts and Crosses.

When the political drama returns on January 2, it will be led by Isithembiso actor Lemogang Tsipa and Jiva! star Noxolo Dlamini.

Tsholo Mashishi from The River and Chichi Letswalo (Lingashoni and Isithembiso) complete the new castmates.

The first season of The Republic cleaned up at the 2020 SA Film and Television Awards (Saftas) and featured appearances by Siyabonga Thwala, Seputla Sebogodi, Thembinkosi Mthembu, Hlomla Dandala, Warren Masemola and Thuli Phongolo. 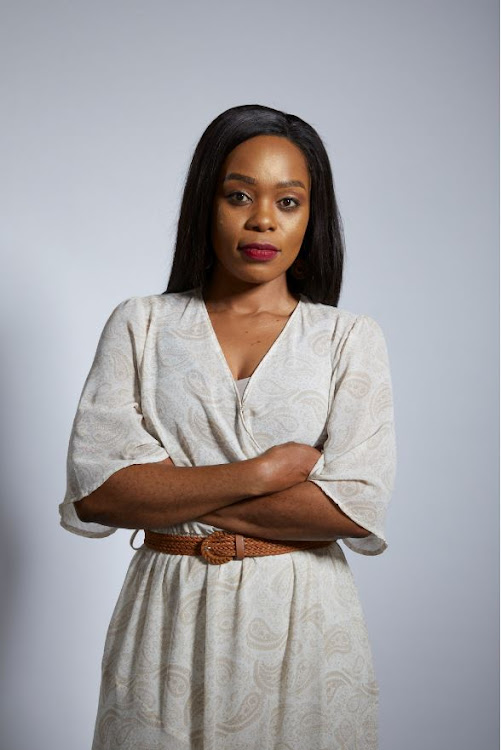 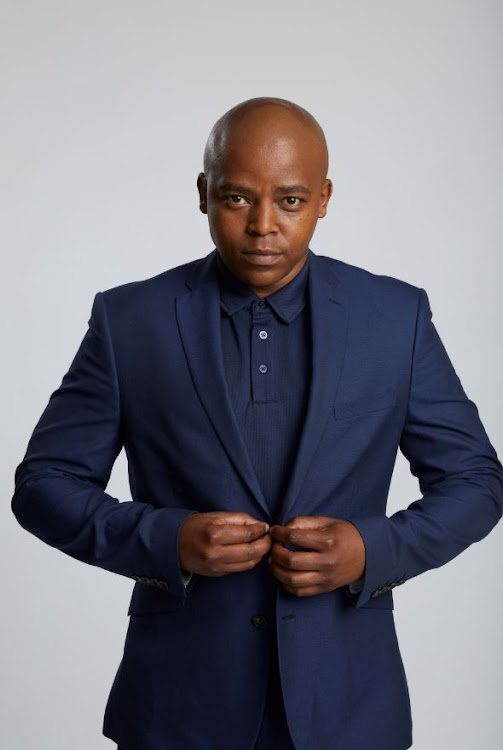 Another former Scandal! villain Lusanda Mbane will lead the second season of Mzali Wam’. Former The Queen actor Loyiso McDonald has boarded the new season set to return on January 3 on Mzansi Magic.

The plot-line fore the first season of the drama series featured Mbangeni and entered around human trafficking, kidnapping and family ties.

“We’re starting off the new year with the return of two of our most-loved dramas. It’s also fantastic that both these shows have female leads at the forefront,” said Shirley Adonisi, newly appointed director of local entertainment channels at M-Net.

“It’s important for us as Mzansi Magic to give our viewers content that they love while still remaining relevant and portraying the matters that affect our viewers’ lives in a realistic and truthful manner.”

How to Ruin Christmas available for streaming from today.
S Mag
5 months ago

New album, show and award among highlights.
S Mag
5 months ago
Next Article