How to Ruin Christmas available for streaming from today 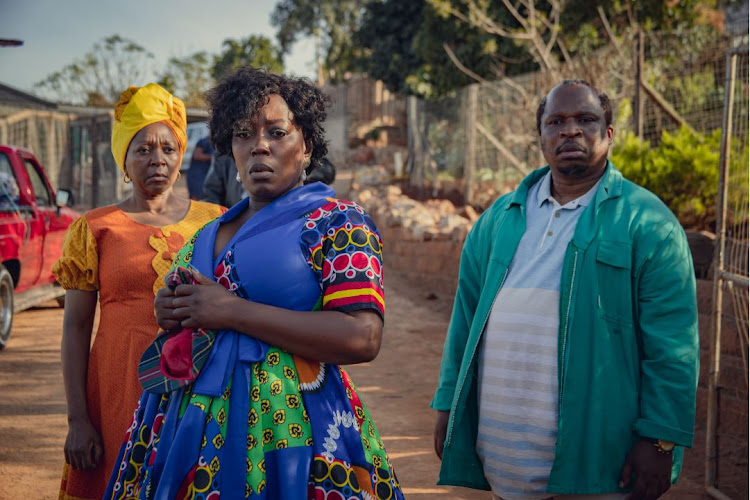 Actors Clementine Mosimane, Rami Chuene and Desmond Dube on the set of How To Ruin Christmas: The Funeral.
Image: Supplied.

Actor Rami Chuene has praised co-star Thando Thabethe for her stellar acting skills dubbing her “the next big thing to look out for” in the local and international film industry.

After the first season of the series concluding on a cliffhanger, viewers will get the closure they need between the Sello and Twala families who are faced with the challenge of burying Gogo Twala, played by the legendary Nandi Nyembe, on Christmas Day.

Though the funeral falls on the same day as the first wedding anniversary of Beauty and Sbu Twala, played by Thabethe and Sandile Mahlangu, they try to make sure they celebrate their milestone. 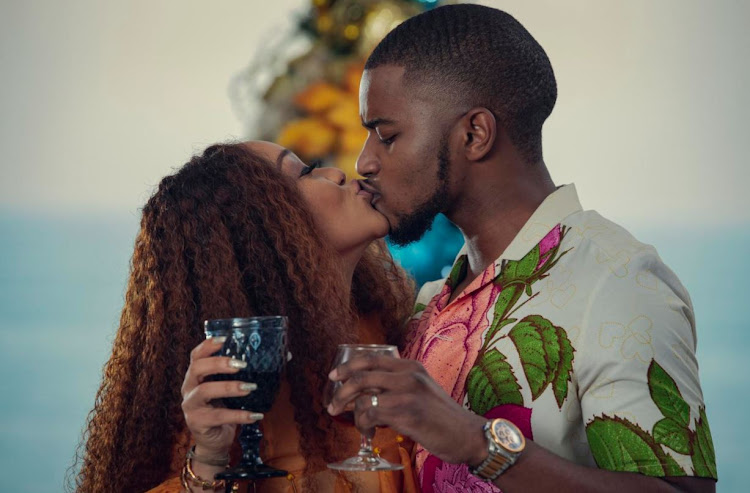 “Thando has been that girl everyone sees as trying to dabble in everything but one thing I can tell you is that she is ridiculously talented when it comes to acting – her comedic timing, her silence and awareness of knowing when to speak and when not to speak while in character.

“She completely blew me away with her acting. One can call her a ‘new’ actor but when I look at her I believe she will be highly recognised in the next two to three years. I remember watching her from afar and saying to myself that ‘she’s actually nailing it'.”

Thabethe revealed how star-struck she was by the calibre of her talented co-stars.

“All the characters in the second season are, according to me, leads in their own right and to have been put up with such talented people was a blessing for me.”

“What makes auntie Grace work is the big family background I am from. When my family gets together there are almost 100 people in attendance. The biggest gift for me, that helped me to be able to channel Grace, was the many aunts I have,” she says.

“I have an aunt who sings like crazy, another who’s always shouting and complaining. There’s one who’s mischievous, one who everyone goes to for advice and one who always keeps the keys to the alcohol room in the bra. All these aunts of mine helped to be able to portray one big character so effortlessly.” 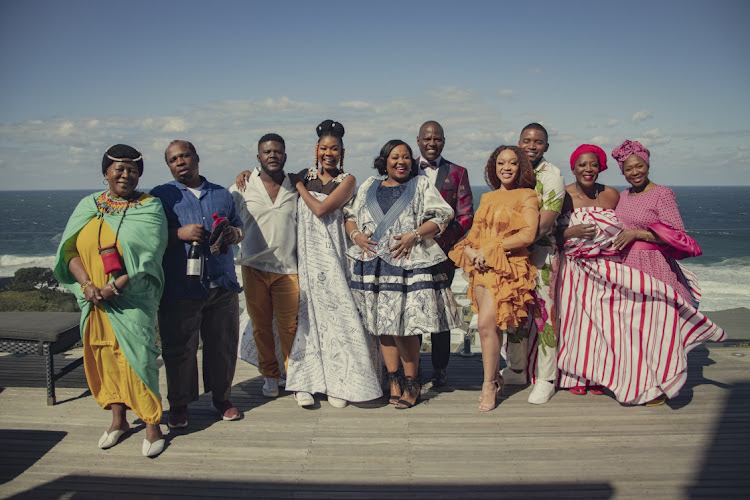 The cast of How to Ruin Christmas: The Funeral
Image: Photo Credit: Mosa Hlophe

The veteran actress believes How To Ruin Christmas: The Wedding maintains the same standard as the first season and that viewers won’t be left disappointed.

“There will be a lot of twists and turns in this season but no-one will lose the storyline. People will get to see some of the events that they saw in season one become clearer in season two, which I believe we as a team have executed really well.”

Chuene reveals that her most memorable moment on set was when the cast members from the Sello and Twala families were seated around the table unaware that the cameras were not rolling.

“It was so wonderful to watch how genuine and authentic everyone was in that moment, which for me made it so memorable. On and off camera, we made acting our roles seem so effortless.”

The second season is available for streaming today.

Her wish list includes acting in Hollywood.
S Mag
1 month ago
Next Article