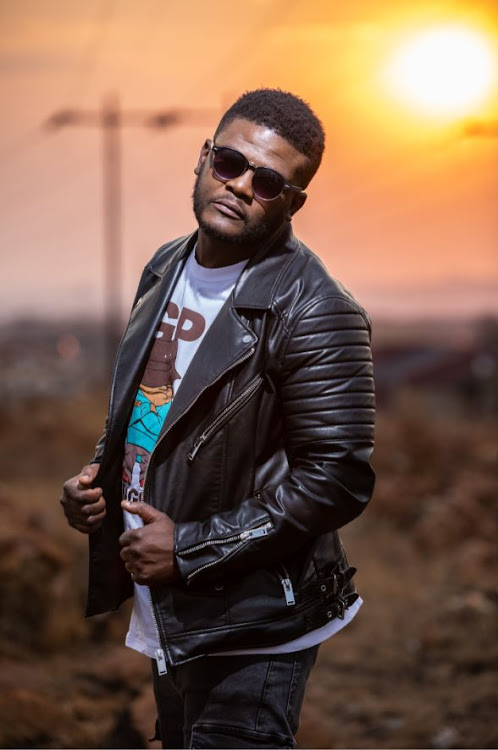 Much can be said about actor Motlatsi Mafatshe but one thing that stands out is his ability to embody the characters he is applauded for today.

From the minute he grew into his personality as a young boy, Mafatshe knew film and television were his destiny.

“When my granny bought me a new TV, I knew that I wanted to be in that box. Having gone to school to study filming and acting, I knew it was not by chance that I am where I am today. Being in the television industry entails having perseverance and courage to make it, which I believe I’ve worked hard at,” the well-known actor says.

With the yearning to make it on TV, Mafatshe decided to equip himself with a degree and honours in film producing and musical performance, which he believes helped him remain relevant in the acting world.

“When I completed my matric, I went to tertiary to study film and arts in 2001. I then graduated in 2006. From there I started working. I can safely say I have been so fortunate to have been working ever since I finished school. I was able to build my brand and name all these years, which is quite difficult for actors to do these days,” he explains.

The Soweto-born star credits his mother’s support and solid family structure that helped harness his ability to stay focused on his goal as a budding actor. “My mother was a guidance teacher, so it kind of makes no sense not to make it in life if your mother was the one who helped students identify what they wanted to do in life,” he says.

“She still comes to all my shows, even when I perform at a shebeen somewhere. Despite being a pastor my mother will make sure she’s there. That’s the reason why I do what I do,  because of the love and support I receive.”

While he has come a long way as an actor, the 38-year-old recalls his first attempt at acting, which happened when he was directing one of his first films. 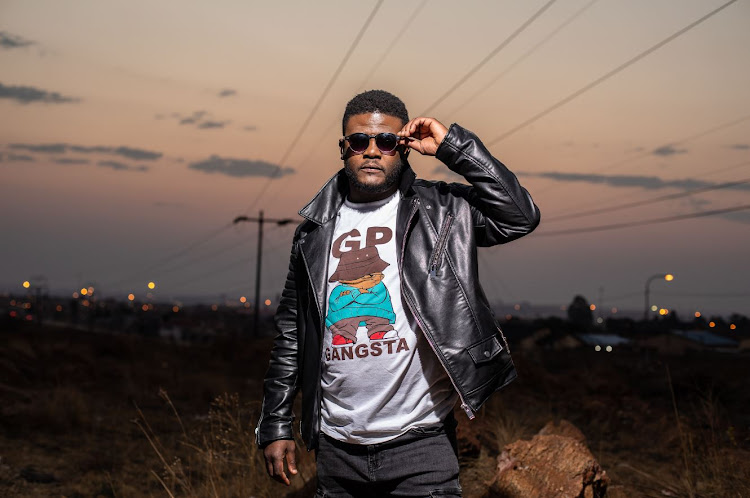 “I remember being dissatisfied with one of the actor’s performances when I was helping out a friend with directing a film. I then decided to take matters into my own hands and act out that role, which resulted in me being in the film. A lot of people thought I was so dope,  even though I didn’t think that way at the time because I hadn’t studied acting.

“But by the time I went to auditions my confidence was quite clear. I wasn’t really nervous because I knew I had something special even though a lot of big names in the industry thought I was just in over my head.”

From one audition to the other, Mafatshe started strategising and structuring his inclusion in the industry – this after he spent his last R600 travelling from Limpopo to try out his luck for a role on SABC3’s Isidingo,  only to be told the production just needed extras at the time.

He says he was convinced to audition for When We Were Black.

"The director of the show asked me whether I knew how to act and because of me being angry on that day, the director somehow liked my attitude because I was not fazed by anything or anyone.

“After I did my monologue, the director liked me. He thought I was funny, then I got the role of Casper on When We Were Black. From there I learnt a lot about acting.

"Five years later, I received a call from my manager that Isidingo was looking for new characters. I told her to tell them to stop holding auditions because the person they were looking for was me. I went wearing my jacket and tie, and I told myself not to sound like the eloquent guy that speaks perfect English, and that worked in my favour because I got the role.”

He nailed the audition, which led to him bringing extra flair and energy to the soapie. He went on to portray the role of Sechaba Moloi for nine years.

Mafatshe is grateful to have worked alongside industry greats such as the legendary Darlington Michaels, who played the role of the infamous Georgie “Papa G” Zamdela, and Don Mlangeni-Nawa, who played Zeb Matabane.

“I can safely say I have lived. I have acted alongside many giants in the industry. Every time when I was on set, I used to be so amazed that I was acting with the best in the game – that experience helped level my game up.

“My heart was broken when the soapie got canned because I came there as a young boy who just wanted to act and later ended up directing the show. Being there was a pinnacle because I learnt from the best in the game, hence I strive to implement what I’ve learnt from my years being there to my roles on Netflix’s How To Ruin Christmas and BET’s Black Tax.”

How to Ruin Christmas available for streaming from today.
S Mag
1 month ago

New album, show and award among highlights.
S Mag
1 month ago
Next Article