Toasting to the fabulous 40 with these celebs

We ask celebrities who share Sowetan’s birthday for their take on the big four-oh. 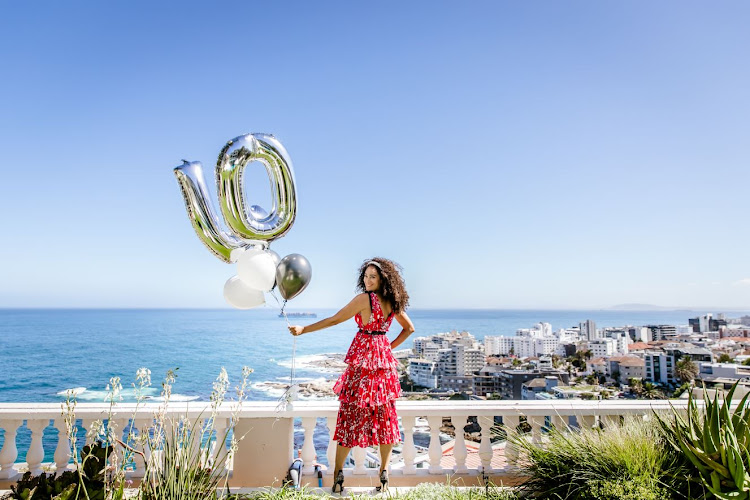 On 2 February 1981, our mother publication Sowetan first hit the streets. On the global calendar, it was the year that the royal wedding of Prince Charles and Lady Diana Spencer captivated the world.

In sports, Muhammad Ali retired from professional boxing, just a year shy of 40. Diana Ross and Lionel Richie were heating up airwaves with their duet Endless Love, and Superman II with Christopher Reeves and Gene Hackman was one of the top-grossing films at the global box office.

It’s quite cool that I was born a day (3 February) after the first issue of the Sowetan had been published. The Sowetan is quite iconic, and one day I’d like people to look back and think perhaps there were some elements in my life that were as impressive as Sowetan’s journey. 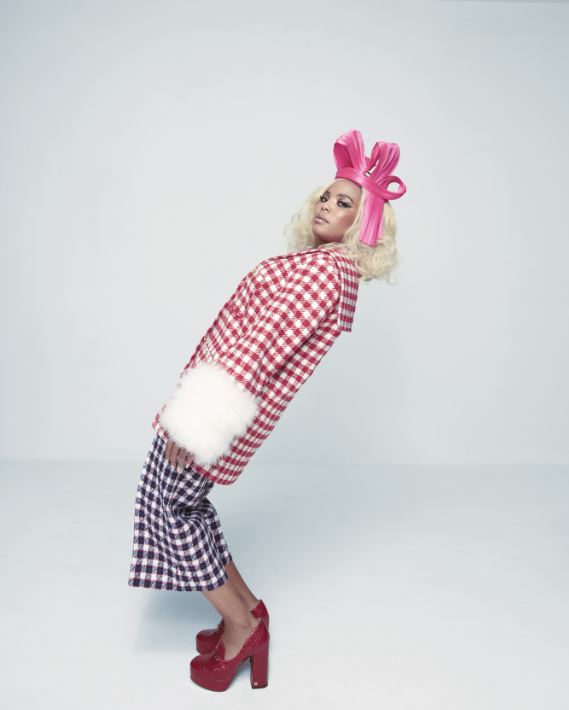 I don’t believe life begins at 40. Life begins the moment we are ready to embrace our life’s purpose and calling. That can be at any age, but when you turn 40 you’ve made the silliest mistakes already and you are unapologetic about what’s important to you, therefore it becomes easier to live your calling truthfully. You tend to love more and lose more people. You will build a reliable community of friends and family, but you will still enjoy time by yourself.
Because at 40 you know being by yourself is not being alone. It’s harder to change old habits with weak knees. [Laughs] I’m just kidding… your knees might not be an issue, but you will witness changes that will remind you that you’re no longer 23. Drink plenty of water, exercise, and get some sleep. And take good care of your skin. 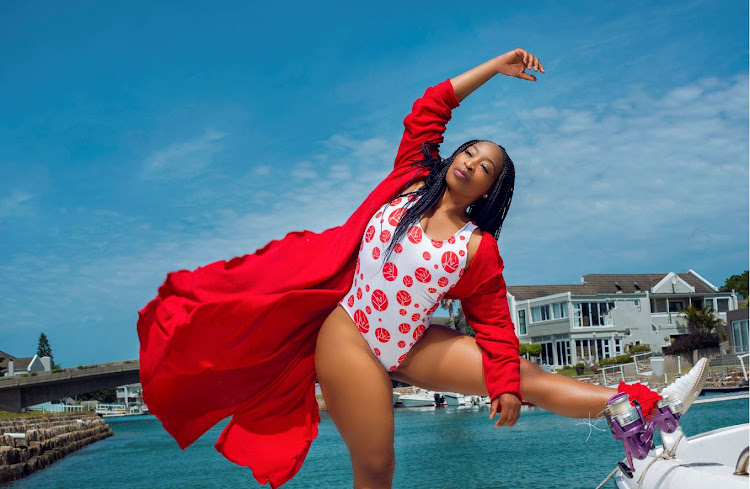 Life begins when you genuinely find peace and inner joy. It’s doing things that make you happy. But I get why the saying is true that “life begins at 40” — this is when you find your truth. I believe I’ve always known what I am and what I believe in, but I think I’ve been very selfless and put a lot of people first. When I decided to put myself first — those balls came when I turned 40, leading to my inner peace and joy. When you are 40, you tend to realise that you don’t need to compromise on who you are and you don’t need to please people too much.

Things I’d say to be mindful of before getting to this age are changing your eating habits and implementing a healthier lifestyle, and you’ll get to reap the rewards of looking and feeling healthy. I’ve always had a specific structure in my life, so that by a later age I am still as healthy as possible. The fact that I gave birth to my daughter at 37 proves what a wonderful life I’ve lived. Yes, I gave birth at an age many people saw as too late, but I know my daughter chose me to be her mother at the right time in my life — that was God’s doing. 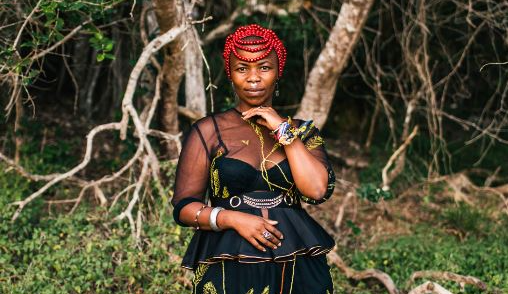 Singer, actress and storyteller The One Who Sings formerly known as Zolani Mahola.
Image: Supplied.

I wasn’t scared of turning 40. The scariest thing about turning 40 is the idea of 40 meaning that you’re closer to the end of your life rather than the beginning — that’s a construct, a human concern that is quite normal.

Then there is the dreaded midlife crisis. I feel it’s a wonderful midlife opportunity. Forty is a real chance to say, “Okay, so far you’ve lived through x, y, and z, so [how] do you choose to live the next half of your life?” When you say midlife crisis, I see opportunity. 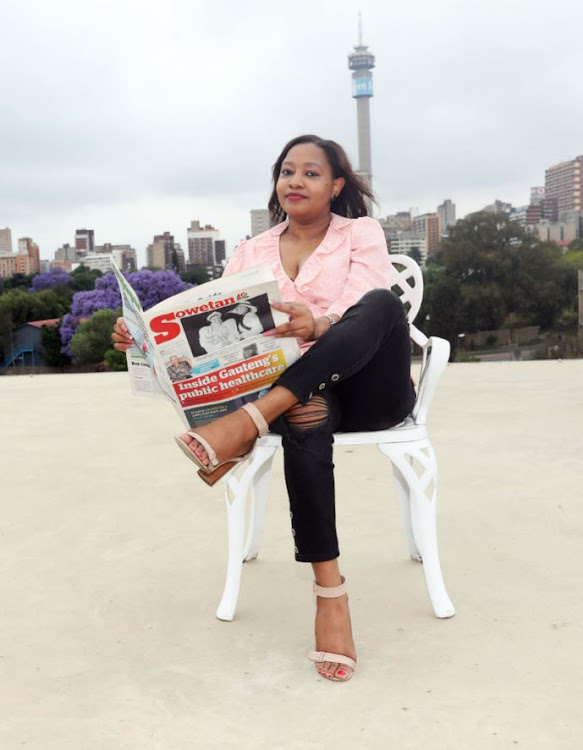 I'm very proud to be an executive editor at Sowetan. When I graduated it was the first paper to employ me as a general news reporter. It has been a journey of hard work and growth.

Like most people, my career began in my 20s and that was an easy, partying period. I became a news editor at the South African Press Association at the age of 30, which was a highlight of my career. I settled down in my 30s and had my children — I am mom to CJ and Amara. I'm grateful to the universe for finding me worthy to raise the two. And now I’m 40, living in Joburg... with endless opportunities for more growth, personally and career-wise.

I look forward to the next 40 years and more. Being 40 is fun, exciting, and liberating."

Ludina Ngwenya plans to advocate for the voiceless during her reign

Ludina Ngwenya was crowned Miss Soweto 2021 in an electrifying event that was held at the Soweto Theatre last night.
S Mag
5 months ago

Drip all year round with Lekau Sehoana

The founder of Drip Footwear's love for shoes was inspired by music and poverty.
S Mag
5 months ago

The telenovela has elevated the two rising stars to dizzying heights.
S Mag
5 months ago

The hitmaker has emerged as a defender of the local dance scene.
S Mag
5 months ago
Next Article