The telenovela has elevated the two rising stars to dizzying heights 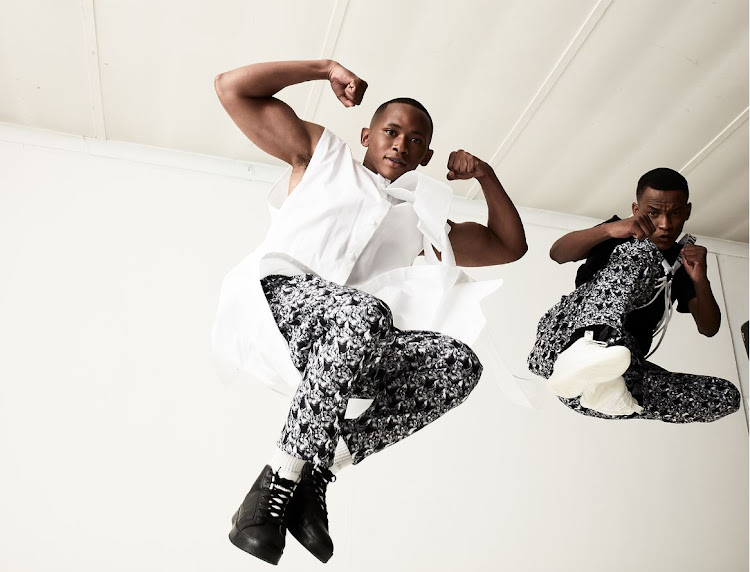 When telenovela Gomora replaced Isithembiso last March, just days after the country first went into lockdown, there was a buzz of excitement around the new show.

After all, over the course of its three seasons, Isithembiso had become one of the country’s most beloved TV shows on Mzansi Magic. But since its premiere, Gomora has lived up to the hype — and then some. Its dynamic cast and gripping storyline have captivated audiences across South Africa, solidifying it as a staple on Mzansi’s viewing diet.

Apart from its entertainment value, Gomora has also brought to the fore a talented crop of new actors who are hell-bent on doing things their way. Bold and adventurous, this new cohort refuses to be boxed into any lane. They want it all.

Two of these talents are Ntobeko Sishi (23) and Sicelo Buthelezi (22) — multi-hyphenate stars who are leading the charge and propelling Gomora to the forefront of our screens.

Buthelezi vividly recalls getting a call in January last year telling him that he had made the cut to star on Gomora, and how he immediately knew his world was about to change. He had graduated from the Market Theatre Laboratory in Joburg, where he had trained as a theatre performer, just two months prior.

“I was actually thinking about it today,” he says. “I got a call, I don’t know from who specifically, but they said I got the role. And I was with a friend of mine and when I got that call he was the first person to be like, ‘Your life is about to change.’ I knew how big the show was going to be because it was replacing Isithembiso, and that slot is big.”

Buthelezi plays Sibusiso “Teddy” Zondo, a troubled character who struggles his way through school as a result of learning challenges he experiences due to foetal alcohol syndrome. It’s a character Buthelezi has enjoyed playing over the past two years.

“Teddy is the most fun person to play, because there are no limits to him,” he says. “Teddy can be anything. He can be any guy you can think of, from ekasi who’s being funny, whom people don’t take seriously… but then, genuinely, he is that kid whom you look at and think, ‘I wish people like him were taken seriously and given a chance to prove themselves in our society.’” 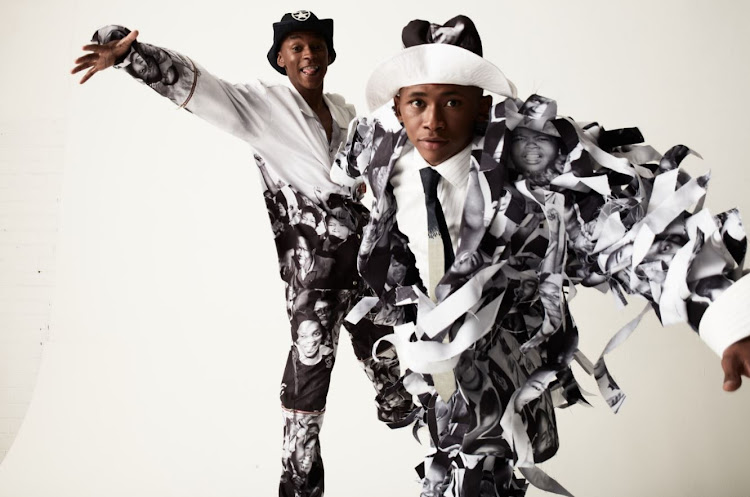 Apart from his acting work, Buthelezi is also a recording artist and occasional event MC known for his infectious and energetic on-stage persona.

“There are two sides to Sicelo,” he explains. “There’s Sicelo Buthelezi the actor and then there’s Seekay. Seekay is the musician. He’s the one who’s going to entertain people and do music. It’s something that’s been inside me. I grew up doing music before acting. Then acting took over and I felt I needed to focus on one — the one where it’s guaranteed that if I focus and put 100% in, something will definitely come out.”

And so he invested in his acting career and, once things started to run smoothly, decided to bring Seekay to the fore.

Sishi has taken a similar approach. Despite his love of music, acting has taken priority for the past few years. But he’s gradually putting in the work and making his music more of a focus. “If I’m not on set, I’m in studio,” he says.

Sishi’s introduction to the entertainment industry came when he first started auditioning for musicals as a 7-year-old, and immediately took to performing on stage — whether it was singing, dancing, or acting.

He continued performing into high school and kept auditioning whenever he could. One of his auditions for Bomb Productions in 2017 landed up in the hands of a producer who saw his potential. Although he didn’t make it into that particular production, he remained on her radar.

A year later, he got his first role on screen in the SABC 2 drama Signal High. Shortly afterwards he also became a presenter on Hectic Nine-9. Then, at the beginning of last year, he auditioned for Gomora. 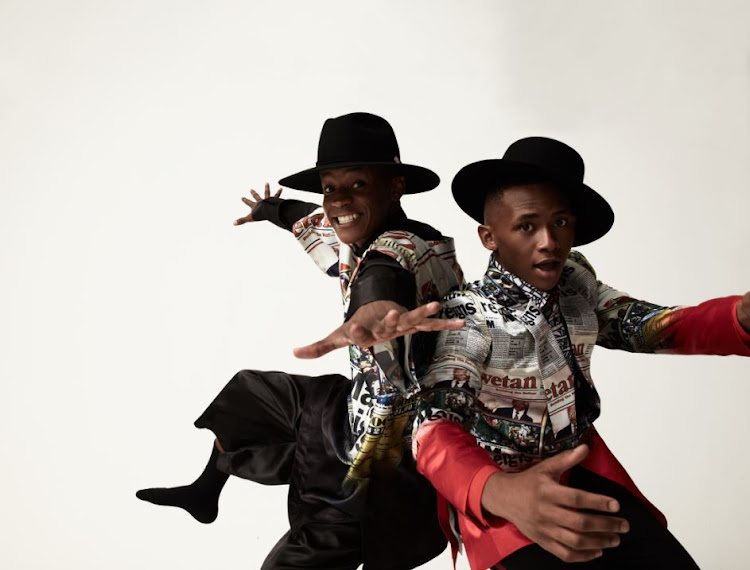 “It took my career to a completely different height, and I wasn’t expecting that. When I was auditioning for it I just thought, ‘Okay, this is a drama, nothing hectic,’” Sishi says.

“When we were doing our first read-through I walked in and saw familiar faces that I would see on screen growing up, which was hectic. And then the first episode aired and it went viral, and it just carried on going viral.”

Sishi’s character, Ntokozo Dlamini, is popular among fans of the show. Ntokozo goes through a tumultuous transition period as a teen seeking validation, a journey to which many can relate.

“Ntokozo has gone through what a lot of people have gone through in their lives, which is pursuing a home,” says Sishi. “There comes a time in your teenage years when you start discovering things. You discover things about your family that were hidden from you. You discover things about life in general, where you thought the world was a certain way and you start realising things.

“Then you find yourself trying to discover yourself and what you’re going to do with your life… you start experimenting and looking for a home elsewhere. I think that’s something a lot of teenagers are going through right now.”

Having been awarded a degree in commerce (economics and finance) and an honours in entrepreneurship, Sishi aims to one day use his business know-how as a tool in the arts space.

“In the end I hope to merge the two — I hope to be a business/arts trailblazer who can teach people how to make money and how to really get the most out of what they’re doing in the arts.”

The hitmaker has emerged as a defender of the local dance scene.
S Mag
1 month ago

Ledimo’s label is getting ready to turn 20 next year, and his biggest achievement has been keeping his doors open during the pandemic.
S Mag
1 month ago

It was the afternoon of 1 September, the unofficial first day of spring, and I was trying like crazy to meet my daily newspaper deadlines when I ...
S Mag
1 month ago

In her last stop before Miss World, Shudufhadzo Musida pens an ode to South Africa.
S Mag
1 month ago
Next Article