Singer took a break to find herself

NollyNolz back with deep soul EP after five-year hiatus 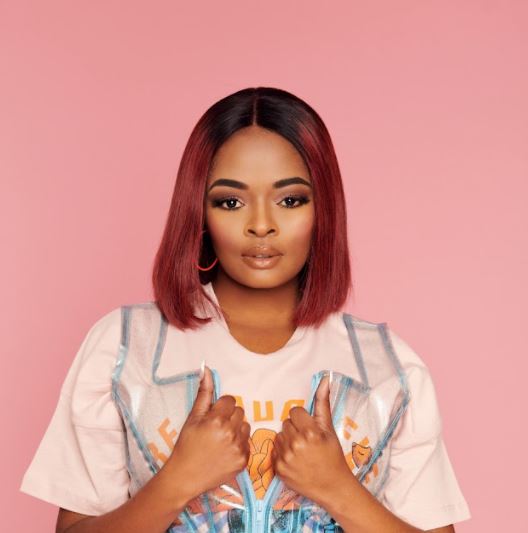 Actor, television presenter and singer NollyNolz has made a return to her first love – music – with the release of her first deep soul EP, iBali LoThando.

After stepping away from the spotlight almost five years ago, Noluthando Meje, 34, has a newfound perspective of the direction that her career should go.

Why did you take a break from the industry?

It’s taken me time but my return to music is one I’m looking forward to. The reason why I took a break from singing, acting and presenting was my attempt at finding myself again after playing Zukisa Kondile, who was an elderly timid housekeeper on Isidingo.

I wanted people to stop identifying me with that character, hence I stepped away from the limelight in 2016, but now that people are starting to regard me as NollyNolz, I’ve decided it is time that I come back to the industry.

How did you sustain your lifestyle seeing that you weren’t singing or acting?

Luckily, I had made a name for myself in the voice-over industry, so those gigs helped me pay my bills. But I really missed making music and being on television. So during the lockdown I started focusing on my mental health and through that I told myself that in 2021 I needed to make a comeback in the entertainment industry.

When did you start recording your new music?

At the beginning of the year. My new project is adoration for the gift of life and love itself. The EP took roughly three to four months to make. I’ve been through ups and downs and I’ve been in spaces where I didn’t want to be in mentally and physically, so I channelled the emotions I felt at the time and penned them down in the songs on the EP. 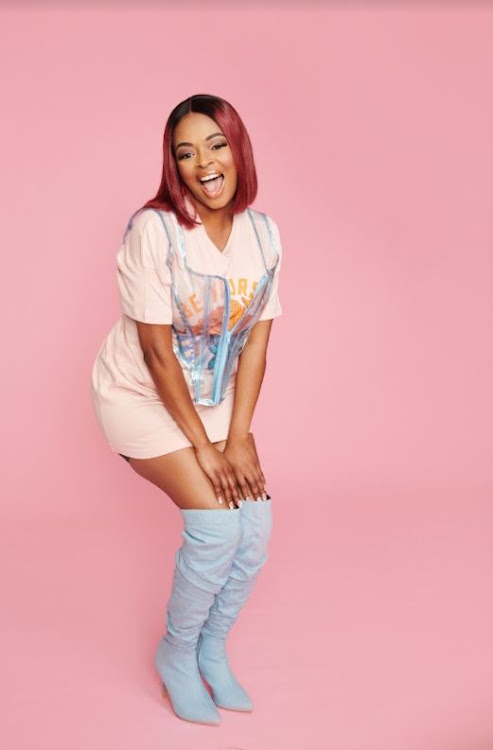 How would you describe your new sound and who is on the EP?

iBali LoThando is predominately deep soul. It features a mixture of seasoned and up-and-coming artists such as the multi-talented Sizwe Alakine, formally known as Reason, who features on Makhelwane and Piki Piki – featuring Boontle and Sweet Lemonade.

What are your favourite songs in the EP?

It has to be Piki Piki. I like the vibe it brings and the mood it sets you in. The second track has to be Makhelwane, which I believe will make you want to wake your neighbour up and just party this December.

Seeing that you first stepped into the industry at the tender age of five, how would you describe your journey?

It’s been a journey of self-love and keeping a healthy mindset despite the challenges you face.

Earlier this year you worked on a new TV show. How was it being the host of Mzansi Magic’s reality show Face 2 Face?

It was an eye-opening experience. Such relationship-related shows are needed in SA. A lot of us go through the trauma that we often want to hide away, so having such a show dealing and talking about hard issues on national TV gives me great pride to be a part of.

The renowned producer will compose and produce five songs for the film.
S Mag
1 month ago

"I want to win a few more hearts with my new music," the soulful singer shares.
S Mag
2 months ago

The animated show inspired by rapper's daughter.
S Mag
2 months ago
Next Article