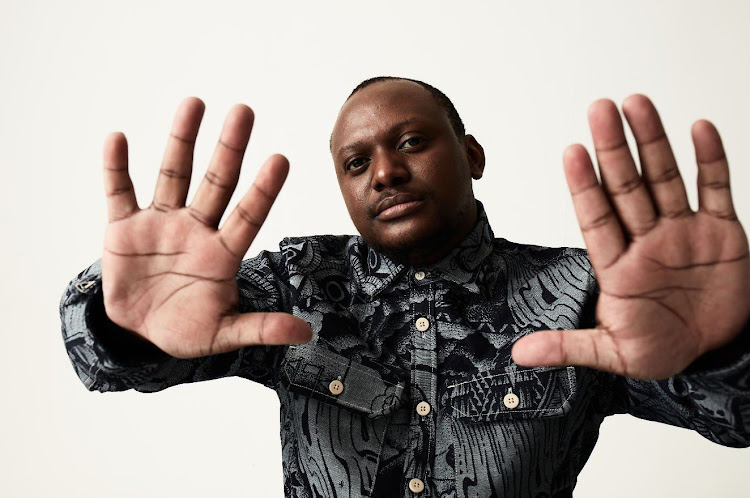 It was the afternoon of 1 September, the unofficial first day of spring, and I was trying like crazy to meet my daily newspaper deadlines when I received a rather unexpected call.

At first, the call from Sowetan editor Nwabisa Makunga went straight to voicemail. About 10 minutes later I returned it, anticipating a query over a story I had written that day. I couldn’t have been more wrong. She’d called to inform me that Christmas had come early this year — I was the new S Mag editor-in-chief.

My head was spinning, so much so that I threatened to scream my lungs out in the middle of the newsroom. She laughed softly and begged me not to do it.

The first person I called was my mother, Elizabeth, who’d taught me everything I know about fashion and style. We both marvelled at how a village boy like me, hailing from Ramogwerane in Limpopo’s Sekhukhune region, was trusted with such a huge responsibility.

Neither of us, however, was surprised. She pointed out my obsession with magazines from an early age. While I felt like a weirdo and an outsider for most of my childhood, she would encourage me to be more sociable, make friends, and go play outside.

I instead found solace with local and international fashion bibles starring the likes of Rihanna, Bonang Matheba, Halle Berry, and Grace Jones on their covers. Those glossy pages offered me a sense of dreamlike escapism. 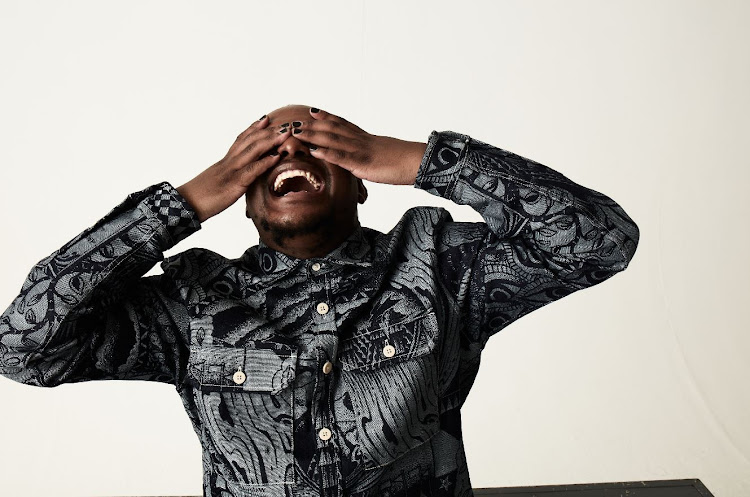 “Dreams do come true,” my 69-year-old mother said on the phone.

In the past five years, S Mag has built an esteemed legacy that I’m incredibly honoured to carry forward as we enter a new cycle.

First at Sowetan Live, and then at Sowetan entertainment, I have garnered a reputation among my peers as a pop-culture vulture. My work has been synonymous with pushing the conversation forward in terms of inclusivity and diversity. Representation, visibility, and being authentically reflected in the media go a long way in validating and legitimising dreams.

It was my mentor and retired journalist Lesley Mofokeng who made me realise this early on in my career. When he agreed to contribute to Ekhoneni in this issue, I was like a kid in a candy store.

Shudufhadzo Musida was the perfect choice to front my first issue under the theme Made in Mzansi. Through the Miss South Africa title, she has challenged the status quo on beauty standards and, as her predecessor, Zozibini Tunzi’s catchphrase goes has taken up space.

Zozi as Miss Universe was a ray of sunshine for Gen Z in the midst of a pandemic. Limpopo’s finest Shudu came in next and championed mental health with the message “It’s ok not to be ok.” And a shout-out to North West’s Lehlogonolo Machaba for becoming the first openly transgender woman to make it to the top 30 in Miss South Africa. 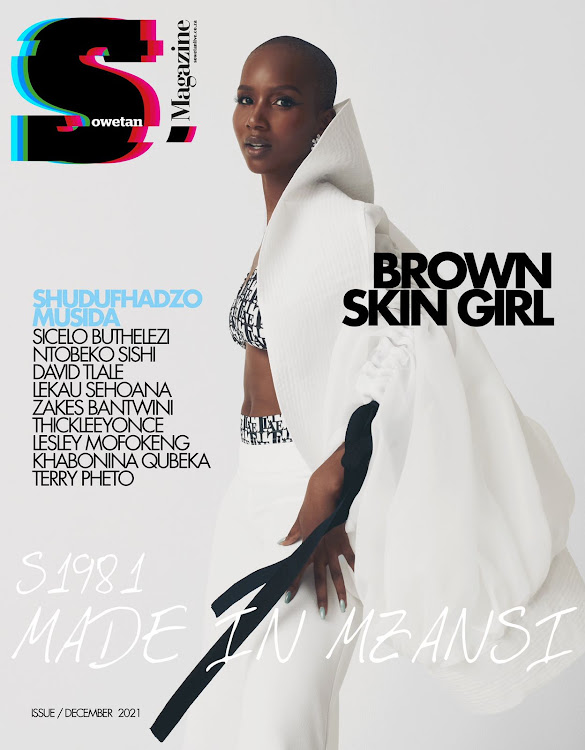 However, it’s an oversight on the part of the Miss South Africa organisation to insist on sending Lalela Mswane to compete next month in Miss Universe in Israel. Ignoring the public outcry over the political instability in Israel is appalling, disappointing, and unacceptable.

The positive steps taken on inclusivity and diversity since the pageant has come under new leadership is now borderline woke-washing. The decision also pours ice water on the activism work each titleholder has done. It overshadows #BeReady, Lalela’s Miss South Africa initiative that tackles youth unemployment. The pride and joy Mzansi has in these women are being put in jeopardy.

But cancelling Lalela is not the answer and it’s the easy way out, frankly. Let’s not only call out people — let’s also call them in, by engaging in conversation. An intervention for the Miss South Africa organisation, requiring serious education and the unlearning of problematic habits, is paramount. 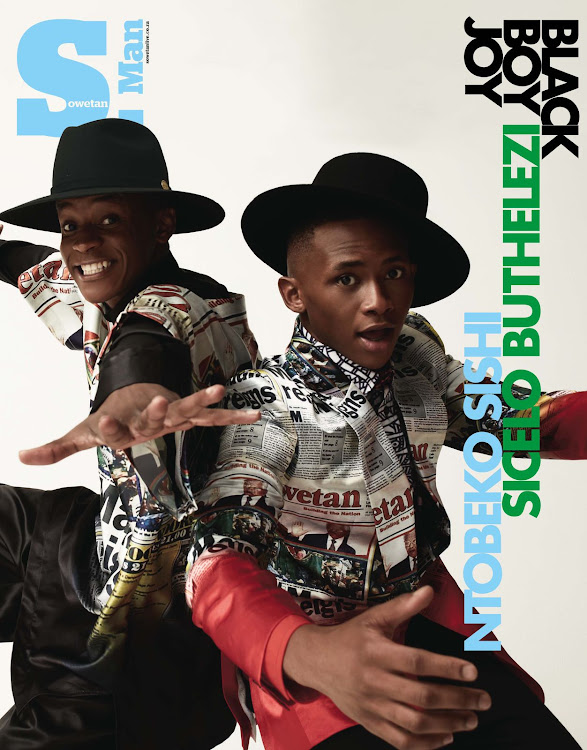 Gomora actors, Sicelo Buthelezi and Ntobeko Sishi feature on the cover of SMan.

To coincide with Sowetan’s 40th anniversary, our pages pay homage to the fashion industry, with the pandemic continuing to wreak havoc on it. The paper has collaborated with designers David Tlale, Olebogeng Ledimo, Craig Jacobs, Chloe Andrea Welgemoed, and Lekau Sehoana to produce a capsule collection. This could not have come at a better time, as the public is once again excited to dress up and show up.

Mzansi has fought a good fight in the face of the traumatic pandemic, escalating GBV cases, and riots that further crippled our fragile economy. Youth unemployment is at an all-time high. But we refuse to lose hope.

It’s also laudable to see a new wave of young people using the internet not to troll but to empower themselves. As someone who launched their journalism career as a fashion blogger and seeing where I am today, there is no denying the power of content creation. So we went straight to experts such as Thickleeyonce for advice on how they did it.

We have survived thus far. We have found new ways to interact while social distancing, including Zoom, TikTok, and amapiano. Cheers to more Netflix and chill. And those with vaccine passports, ke Dezemba bosso!

Recycled fabric all the rage for new Funduzi range.
S Mag
1 month ago