The soulful singer plans to release an Amapiano EP soon 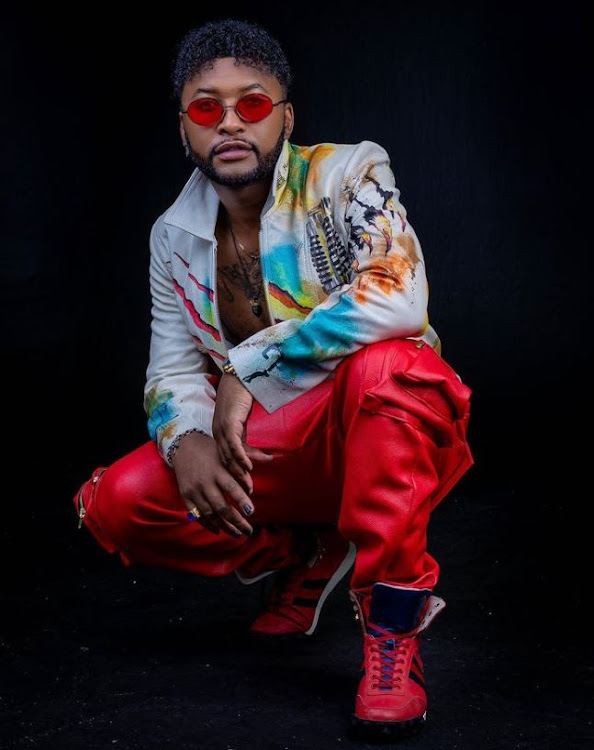 In a surprise music move, Afropop sensation Vusi Nova has hopped onto the amapiano bandwagon.

The As'phelelanga and Ndikuthandile hit-maker surprised his fans today with the release of a new amapiano track Shuku Shuku.

The singer told SMag that he believes that artists should have the choice and liberty to tap into any space or genre they wish to without feeling boxed in by the public.

He is not only exploring a new genre, but has introduced his new moniker S’Nova, which he dubbed as his alter ego.

“Firstly, what I want people to know is that I am not rebranding myself to S’Nova, he is actually my alter ego. He is quite different from Vusi Nova who is a charmer that sings R&B, Afrosoul and pop music. He is a little more composed and soft," he said.

"S’Nova on the other hand is the opposite of that. He likes partying and having a good time, hence the amapiano genre fits him so perfectly. I can’t wait for people to just experience him."

He also plans to release an EP comprising of six Amapiano songs.

"My future collaborations include Madumane [fondly known as Maphorisa] who I wanted in Shuku Shuku but because of our busy schedules, we just didn't get the time to be in the studio and record the song. I also want to work with Kabza de Small, Young Stunner, Sir Trill, basically, all the artists dominating the amapiano charts right now. I'm actually planning on doing a song with all of them," he said.

The singer's new move and stage name got him the attention he wanted as he landed on the social media trends lists as some people were in stitches over the new moniker while others adored how unpredictable he is as an artist.

"I’ve learnt to take whatever that's said negatively into a positive light."
S Mag
2 months ago

"I want to win a few more hearts with my new music," the soulful singer shares.
S Mag
2 months ago