The affordable luxe collection will be called S1981, derived from the first letter of the Sowetan and the year it was first established (1981). The duo are joined by fashion designers Fundudzi by Craig Jacobs and Olebogeng Ledimo of House of Ole.

Welgemoed in June worked as the costume designer for the Sowetan40 x Netflix campaign, which also honoured the paper's 40th anniversary through the lens of pop culture.

“This is an iconic moment because being part of an iconic newspaper that has played part in the making of the brand David Tlale is major for me…,” Tlale said.

“We get to give the readers of Sowetan to experience the house of David Tlale from the sketch to product. It’s some of those rare moments that people get to see. This journey has been phenomenal.”

All the clothing designers (Tlale, Ledimo, Jacobs and Welgemoed) were given an iconic front page from the Sowetan archive as source of inspiration.

They were then each tasked with interpreting the assigned front page into two garments. One look was couture and high-fashion; while the other was a ready-to-wear creation that fuses street-wear, wearability and gender fluidity.

“To be even considered in the same bracket as Ole, David and Craig is a big honour. I feel humbled and scared at the same time. It has pushed me beyond any comforts that I had before. All I wanted to do is show up and be worthy of this big names,” Welgemoed said.

Tlale added: “We are bringing high fashion and ready-to-wear together. It comes at a time where the pandemic has changed the language of fashion today.” 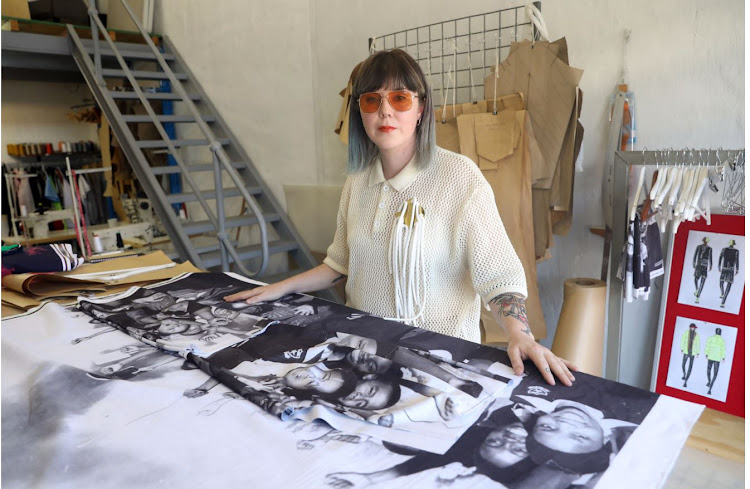 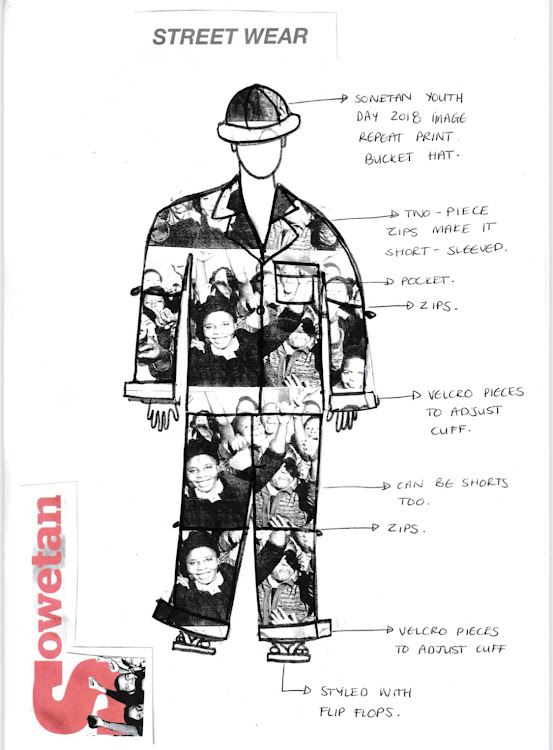 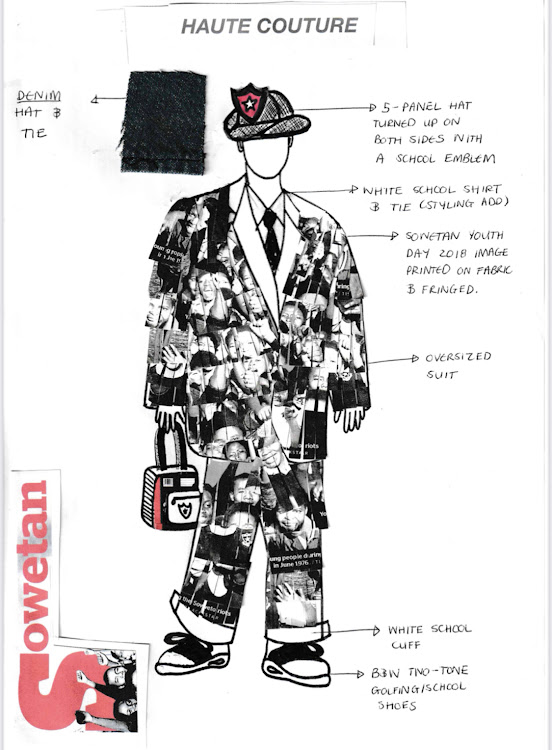 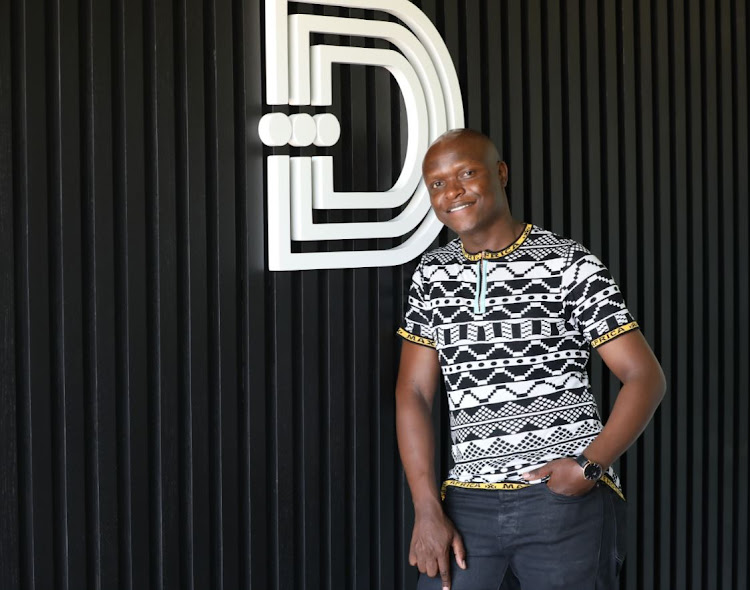 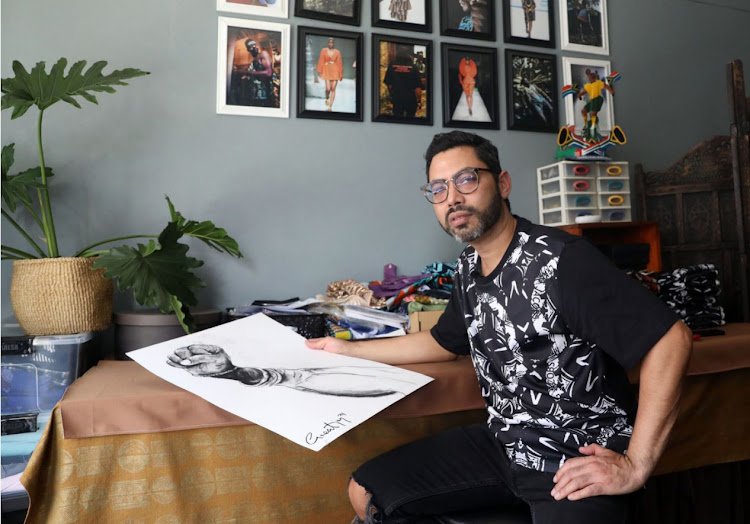 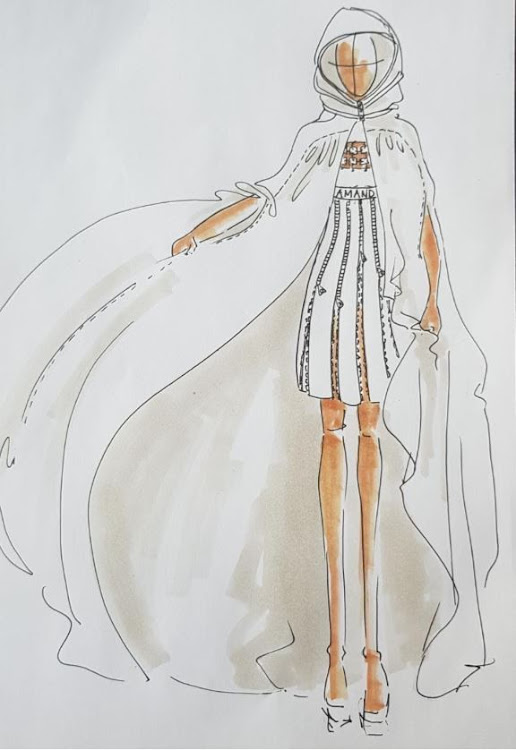 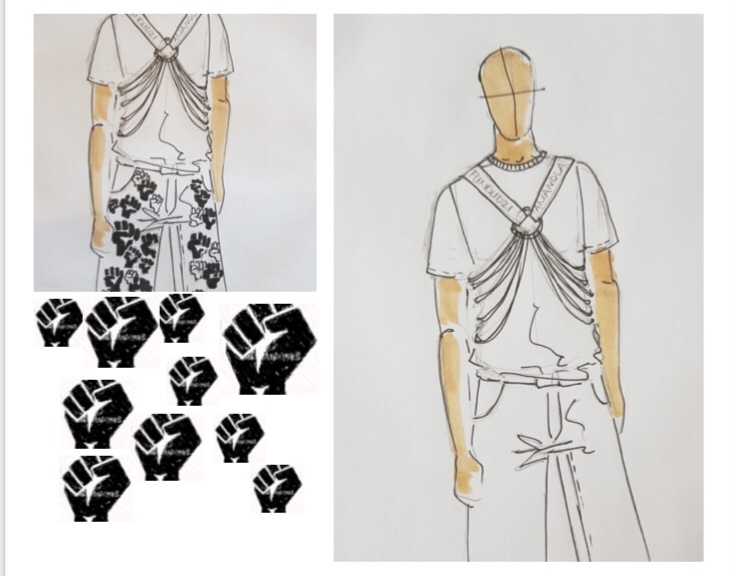 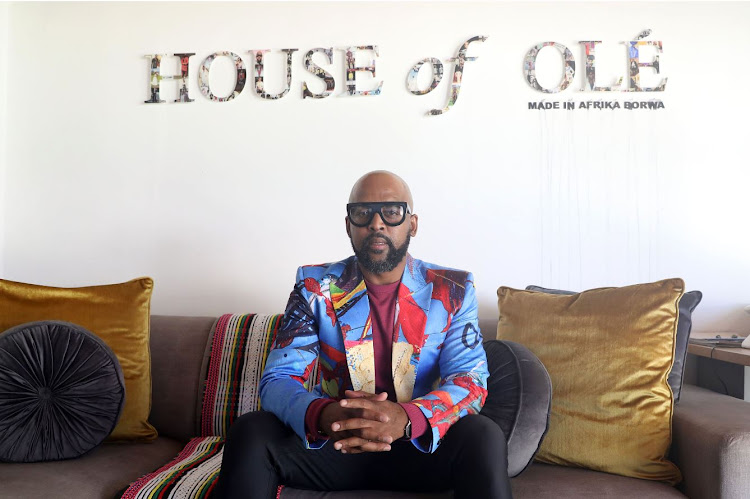 The clothing will debut exclusively next Friday on the cover of S Mag and inside as part of the fashion story with some of Mzansi’s favourite celebrities modelling each look.

The collection will be available for sale at a date to be later announced.

“Sowetan has been there in so many important parts of our history and has captured that… To be given an opportunity to take something from an archive and interpret it in a way that is three-dimensional is exciting,” Jacobs said.

Ledimo added: “Growing up in the township we used to read Sowetan. The paper has a deep sense of storytelling for black people especially… before there was social media, there was Sowetan and it is still relevant today.

“To see evolution of the brand with the introduction of S Mag is inspiring to see. I have been featured in the Sowetan many times before and to continue being acknowledged, it’s something I don’t take lightly,” Ledimo continued.

Sehoana, under his label Drip, designed a one-of-a-kind pair of sneakers for the collection. “Aligning with Sowetan and being included feels great. Most of the time when we start our businesses it takes long to be recognised by the media and people, especially as a black brand,” Sehoana said.

“Getting that call saying can we be a part of this with so many great names, it’s a proud moment and actually I feel humbled.”

Designer stands for something different from the norm.
S Mag
2 months ago

Runway star is on books of big Italian luxury brands in Europe.
S Mag
2 months ago

"This recognition is an affirmation that I’m doing something right," says the renowned designer.
S Mag
2 months ago
Next Article