A collab with Barbie is a dream come true, says Gert-Johan Coetzee

A favourite for Coetzee includes a beaded number that was inspired by a creation that he made for American rapper Cardi B. 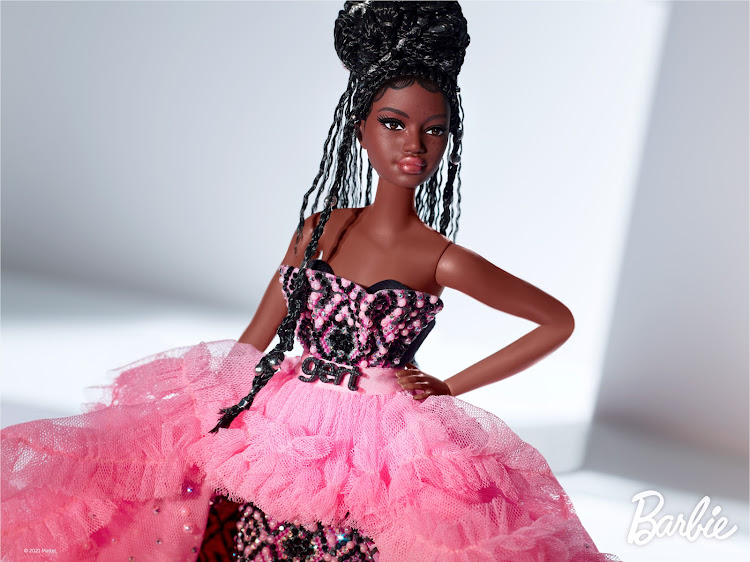 Barbie is getting new clothes, designed by SA's own Gert-Johan Coetzee.
Image: SUPPLIED

The collaboration has seen him create a ready-to-wear collection titled, The Barbie Loves Gert, which comprises 31 looks that celebrate the distinctive culture of SA.

“The conversation about this collaboration happened a year-and-half ago. I was quite excited that I’d be working on a collection for Barbie because I’ve always had this fascination with dolls which is how my career in fashion started,” Coetzee told S Mag.

“Barbie was the first doll that I dressed as a young farm boy. So, this collaboration is definitely a dream come true.”

Having dressed over the years A-listers like Oprah Winfrey and Demi-Leigh Nel-Peters, Coetzee described the feeling as a “full circle moment”.

“I just wanted the collection to be a reflection of Africa and SA. I want people around the world to get a sense of our country, the beauty of our different cultures and the variety of people who live in it,” he said.

“The striking pink from the Pedi culture complimented by geometric patterns inspired by the Zulu culture were some of the array of South African cultural elements I brought into the collection. I also used the South African beadwork in black and white an inspiration I derived from the Xhosa culture.”

A favourite for Coetzee includes a beaded number that was inspired by a creation that he made for American rapper Cardi B.

“I like the showstopper which is a one of a kind gown. It is made of more than 40 meters of bright pink ruched tulle and the entire construction took over 50 meticulous hours to create."

He also joined forces with Europa Art Group to design and create the shoes for five different items from the collection.

"This recognition is an affirmation that I’m doing something right," says the renowned designer.
S Mag
3 weeks ago

With a grown fan base, Maduna to chase more opportunities.
S Mag
3 weeks ago

Here are some key pieces to help you get the cowgirl look.
S Mag
1 month ago

Designer stands for something different from the norm.
S Mag
1 month ago
Next Article