The long-standing host reflects on her amazing journey, and shares her future focus 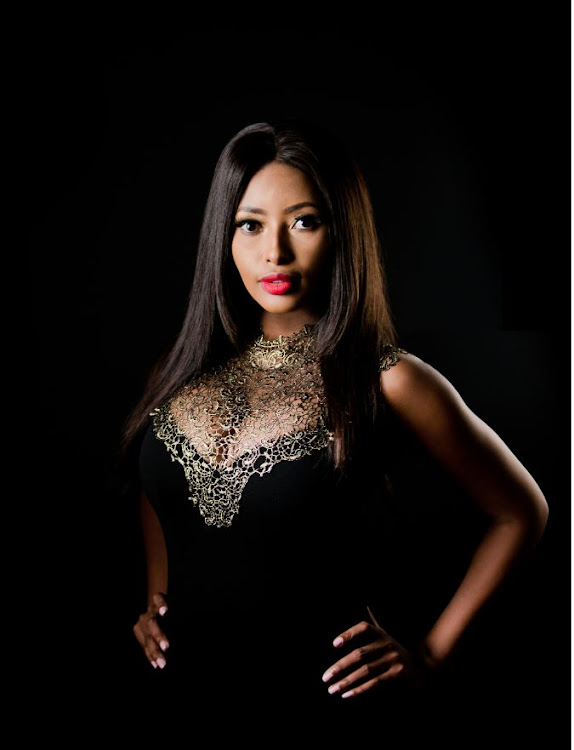 From slandering celebrities to helping them set the record straight, presenter and producer Sinazo Yolwa is tipping her hat to a show that has been a major part of her life for the past eight years.

Dubbing herself the “survivor”, Yolwa prides herself for being the longest-running presenter to host the celebrity-driven gossip show Real Goboza (RGB).

While her time on the show has been an eventful one, Yolwa plans to shift her focus to production and storytelling.

Seeing that you’ve just wrapped up your last episode of RGB, how are you feeling?

It hasn’t settled in yet. Today still feels like another shoot day for me, it doesn’t feel like the last one. For the past eight years, every decision I made regarding my personal schedule rotated around the show... the show has been a very big part of my life.

When did you know that RGB was coming to an end?

We found out sometime during the lockdown last year but it wasn’t a final decision. We had shut down for close to a year because of the pandemic. When they told us earlier this year that we could finally come back on set and shoot, we were then told that the show would be coming to an end in November.

It has been a bittersweet moment because I was very happy to be back doing something that I love but knowing at the back of my mind that it was going to be short-lived.

With RGB coming to an end, what’s next for Sinazo Yolwa?

Knowing that the last shoot date is going to be on this date in November, I kept asking myself what I will then do with my life. I still don’t know what my next move is. I keep joking about retiring. If I do so, at least I’d retire at the top of my game!

But jokes aside, I’m planning on doing a lot more production work, although I can’t talk about it now. People will probably see my name on a show one day. 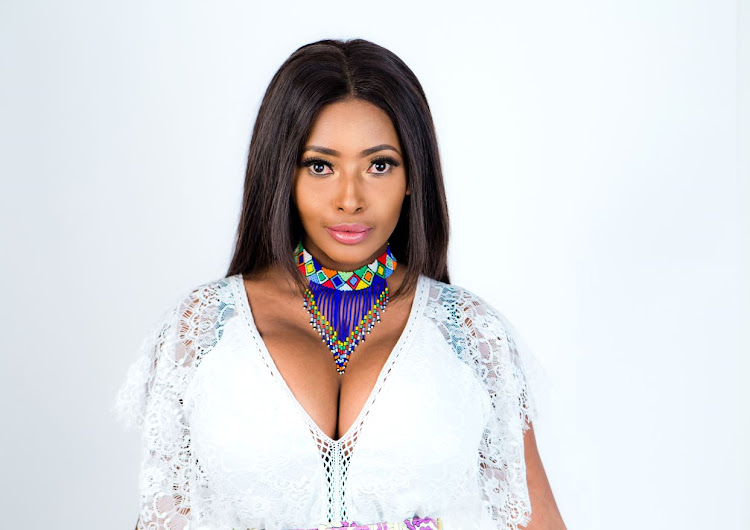 What’s your takeaway from this journey?

My journey has been nothing short of amazing. There are so many people I’ve met along this journey and the friendships that I have formed. I’ve been on red carpets, I’ve interviewed prominent people, it has just been so amazing.

What was your highlight on the show?

One highlight that was kind of bittersweet was finally getting to nail down Naomi Campbell, who was one of the ambassadors of the Global Citizen Festival. Prior to the interview, the lady made us wait for at least a week. We had set up everything. We were ready for her but she took her time to come to our set. Our producers had to scramble to organise other days.

Who was the hardest celebrity to talk about?

It’s always hard talking about my friends. Uyanda Mbuli is my friend. Every time there was a story about her I’d get stressed because obviously I know the actual facts but I couldn’t be my own reliable source and state the facts. But I also was mindful of the fact that even though I may not be close to some celebrities, I couldn’t be impartial or start a whole smear campaign.

The memoir takes a journey back in time to the life of the music legend and what life has been like for those he left behind.
S Mag
2 months ago

With a grown fan base, Maduna to chase more opportunities.
S Mag
2 months ago

In honour of what would’ve been music icon Robbie Malinga’s 53rd birthday, his widow Ann Malinga launched a tribute book in his remembrance at an ...
S Mag
2 months ago