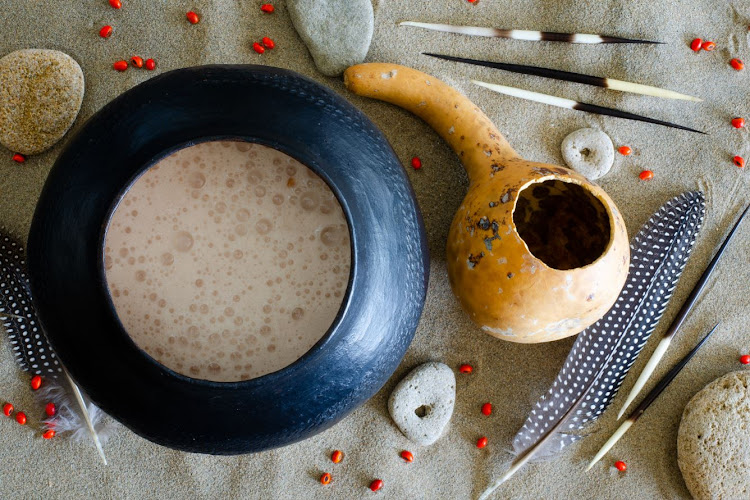 No matter the occasion, umqombothi remains a classic that can be enjoyed all year round. Specialist brewer Constance Nkuna has been honing her traditional beer-making skills since she was a teenager.

“I started making traditional beer when I was 18 years old when I just entered womanhood,” she says. Despite some quick recipes that are now available on the market, Nkuna says she still prefers the art of the traditional recipe, brewed over a few days.

“Making ginger beer was a norm in most households during my childhood summers,” says Mtongana. “As kids visiting distant family members, we could count on being served it along with what I call township scones, which are something between the English scone and a muffin,” she says.

“Each family has their own ginger-beer recipe and swears theirs is the best. Well, I am no different, thanks to this special recipe I was given by [my husband] Brian’s grandmother, MaKhumalo. I have tweaked it a little by adding fresh ginger for a stronger flavour and some yeast to speed up the fermentation process and produce a bubbling effect.” 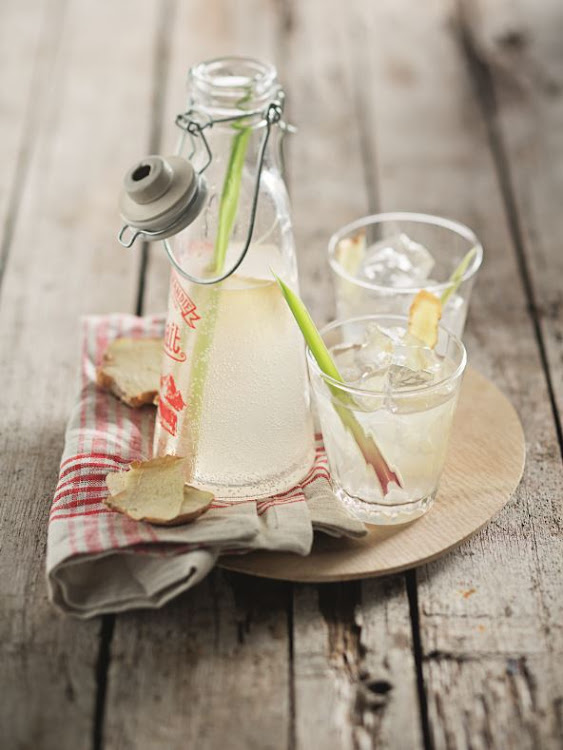 a few slices fresh ginger, made with a peeler

Recipe extract from Welcome to my Table by Siba Mtongana. Available at all leading book retailers.

Gents, regardless of how your current grooming routine came to be, it is undeniable that the art of grooming has a strong tradition of generational ...
S Mag
1 month ago

A celebration of black love and african beauty

Welcome to the wedding of Lebogang and Vumile Mavumengwana.
S Mag
1 month ago
Next Article