Zandi Nhlapo makes her comeback on the small screen in Imbewu 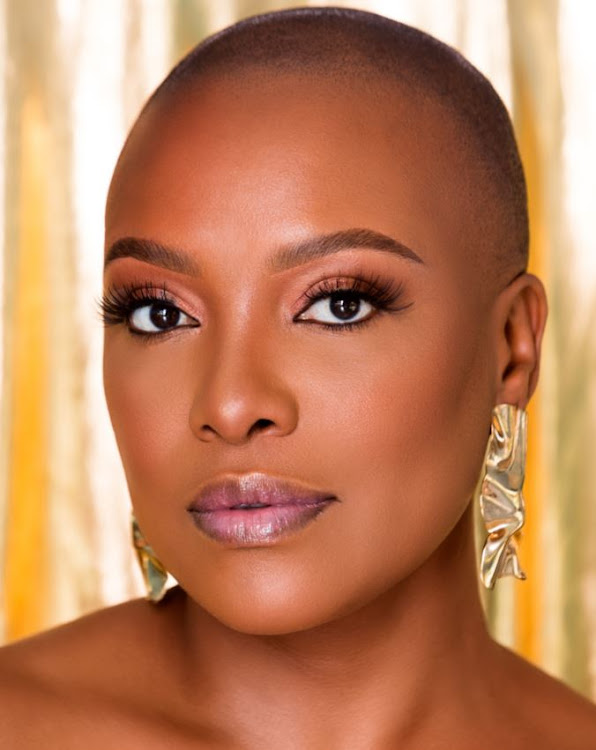 Veteran actress Zandi Nhlapo is back on the small screen.
Image: Supplied.

She will portray the character Nompi Khanyeza, who is Fikile’s (Gwala) mother, on the e.tv show.

The character described to have a stylish dress code is set to bring chaos on the show.

According to the character description, Nompi’s complicated relationship with her daughter will see tensions rise and she will drop a few bombshells about her daughter.

Viewers got a first peek of Nhlapo last night, but her full debut will be on Monday.

“Nompi and Zandi are opposites of one another from a parenting perspective,” Nhlapo said.

“Nompi is hard-hearted, bordering on mean and has a rather ‘boxed’ way of doing things, maybe because she’s had to live with this damning truth buried deep inside of her for so long.

“I am looking forward to getting deeper into Nompi. I must say the emotional scenes were hard and emotionally taxing for me, but I’m appreciative that playing the character makes me revisit how I am parenting my girls every day.”

Nhlapo was last seen onscreen as host of Cooking Gospel in 2013. Before her departure from SABC in 2013, Nhlapo, with her edgy bald head, rose to superstardom by presenting gigs for high-profile productions like Man 2 Man, Eastern Mosaic, Miss South Africa and the South African Music Awards.

Her focus away from the public eye has been as a businesswoman and the owner of communication agency, Liquid Image Consulting.

Musician and dancer Robot Boii's guest appearance on smash hit Location has left doors wide open for him. In the process, this gave him a chance to ...
S Mag
1 month ago
Next Article