Entertainer shares on what pushes his buttons 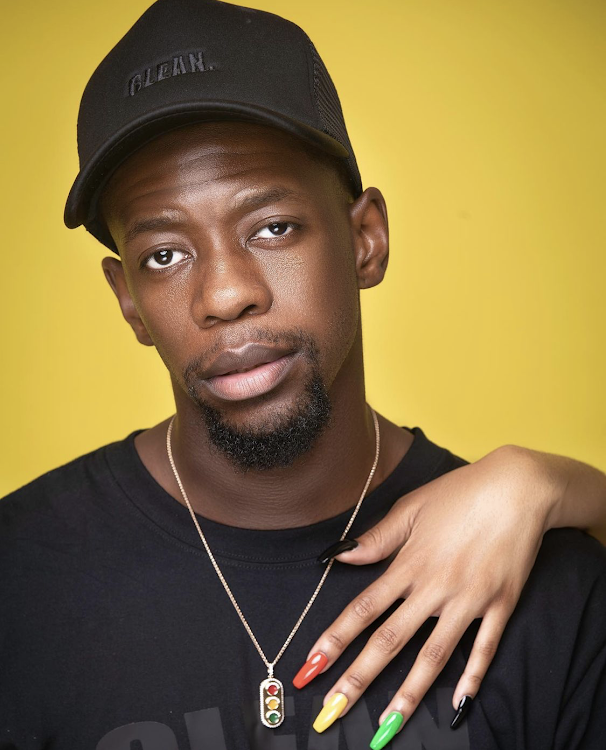 Musician and dancer Robot Boii's guest appearance on smash hit Location has left doors wide open for him. In the process, this gave him a chance to show off his comedic skills and launch a budding presenting career with Lockdown House Party.

Born Mzwakhe Mbuli, the 28-year-old entertainer plans to be the name on everyone's lips and to leave a lasting mark on the entertainment scene. But who is Robot Boii away from the cameras?

Do you have a secret talent that we don’t know about?

[I think] everybody already knows my top eight talents, which are being a voice-over artist, rapper, actor, dancer, comedian, drummer, MC, television host, editor and photographer. I have many talents; it’s like you can press a button and I know how to do things, hence Robot Boii. My secret talent that people don’t know about is ghostwriting for artists.

If you weren’t afraid, what would you do?

It would definitely be skydiving. I'm not saying that I won’t do it one day, seeing that I am quite adventurous but at the moment, I don’t think I’d skydive.

What is the worst lie you ever told?

I don’t lie. Lies are disgusting! I probably tell a white lie, such as trying to get out of a commitment with someone. I’d lie and say I’m at the studio when I’m actually not but I don’t tell big lies.

You are also a comedian, but what makes you laugh?

My circle of friends, those guys have the funniest content. People say I am crazy but they haven’t met them... they are way crazier than me and as much as I think their content is funny, they’re actually quite cool as well. 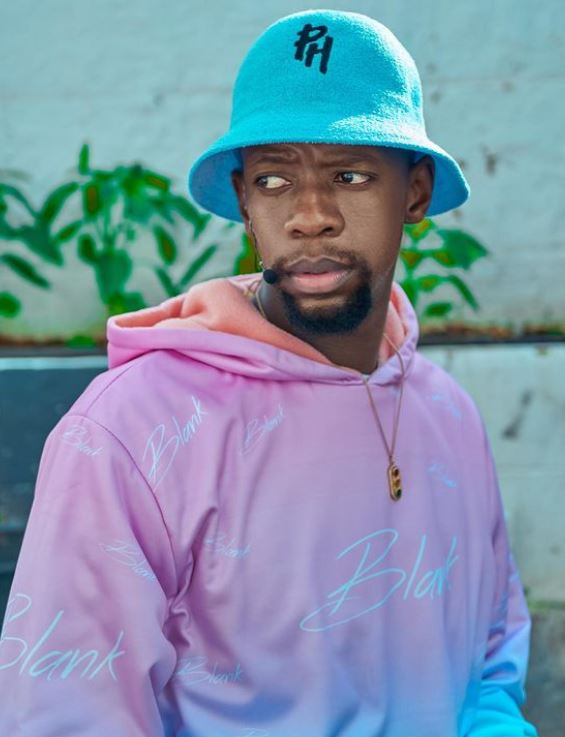 You seem like a bubbly person. Do you ever get grumpy or mad?

I am not usually grumpy or easily mad. It takes a lot to get me to that kind of space. I think the reason I am not easily angered stems from my relationship with God. I see so many blessings to be spending my time grumpy or mad.

What personal feature are you most insecure about?

I’m the last born and the only boy in my house so I’m very loved. I’ve never been made to feel small. But I know that I am tall, skinny and have a big foot... but I don’t think I have any feature I’d say I’m insecure about because as a comedian you can get away with many jokes about how you look and not feel like it’s a personal attack.

As a comedian, do you get female attention?

[Laughs] This is quite a tricky question! Let me put it like this, we live in a time where there is a lot of blessers that most girls are attracted to. So, most of the time girls go to those men for money, however, they come to us to have fun. To answer your question, girls usually come to us comedians for a great time.

We know you for your music and love for amapiano. Is there any song you’re embarrassed by on your playlist?

I listen to a lot of WWE anthems and I thoroughly enjoy hearing the crowd cheering in those songs while the wrestlers are hyping them up. So, I wouldn’t say I’m embarrassed but the average person might not listen to such.

If you could pause any moment in your life, what moment would that be?

It has to be a moment just before Covid-19 hit. I went to a Freshers gig with DJ Maphorisa. On the poster was Maphorisa’s name and I was the surprise act and Phakathi Inside was at its peak. So, as Maphorisa was playing that song I hid while singing to the beat but when I got on stage, the crowd went crazy... I felt the love from that crowd that day... that feeling was such a humbling one.

The Johannesburg based artist is delighted to share a piece of herself with the world.
S Mag
1 week ago

Blanco became an overnight sensation after his debut on Boity's reality TV show, Own Your Throne.
S Mag
1 week ago