Team Bekezela? I think not!

"The idea of ukubekezela has been outdated for a very long time — at least for the upwardly mobile woman, anyway" – Pearl Boshomane. 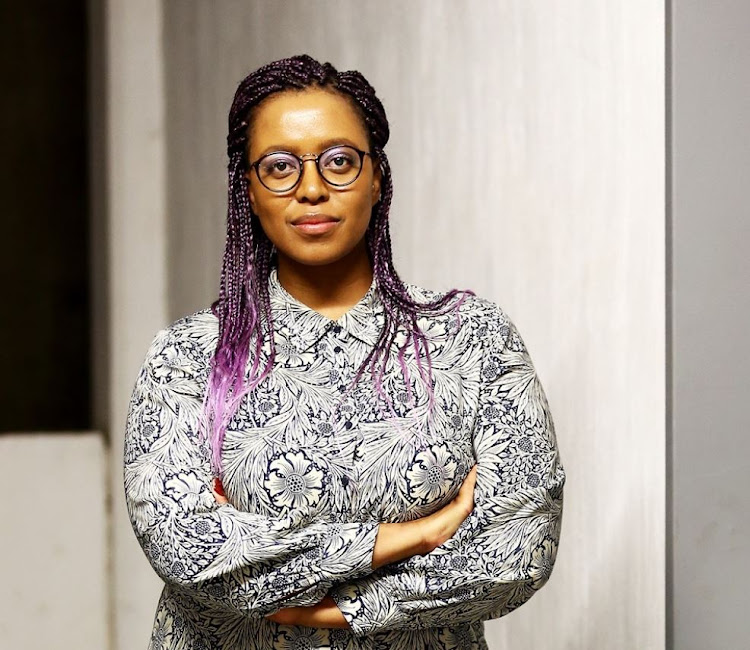 Divorce looks good on a lot of women. I tweeted this a few months ago and the vitriol I received from men — and only men — wasn’t surprising. The women who commented, on the other hand, agreed wholeheartedly.

“I’m so glad that women are proudly leaving their marriages. The shame in divorce needs to be a thing of the past,” said one.

I couldn’t agree more. The idea of ukubekezela has been outdated for a very long time — at least for the upwardly mobile woman, anyway.

Heterosexual marriage, by its origin, was never romantic. It was transactional, it was business, it was practical. The woman offered her womb and her gathering and homemaking skills, while the man offered security, protection, and his hunting skills. He brought home the bacon; she birthed the babies.

And while, unfortunately (in my opinion), this dynamic remains for many, for the empowered women of my generation (I’m 33) those traditional roles have mostly fallen away. But they’ve fallen away unequally.

The burden of moneymaking no longer rests solely on the man in the marriage — to quote the Eurythmics and Aretha Franklin, “Sisters are doing it for themselves.” Yet the child-rearing and homemaking duties still largely fall on the woman in the relationship. So, not only are we braving traffic to head to the office and back, we’re mostly still expected to fill the role of the gatherer, homemaker, and birther, while the security and protection men provided generations ago hardly exists anymore.

That sounds like a raw deal to me. As many a tweet has stated: “There are a lot of married single mothers out there.”

For many women who choose to walk the path of divorce (and those who probably wish to), marriage turned out to be a high-investment, low-return business. No smart person would choose to stay in such an arrangement if they had other options.

Your faves have come a long way...
S Mag
7 months ago

The idea of ukubekezela doesn’t benefit women, at least not emotionally and mentally. When you’re standing at the altar being asked to repeat the words, “for better, for worse, in sickness and in health”, what no one tells you is that the “better and worse” and “sickness and health” actually refer more to your husband’s antics and behaviour than life’s tribulations

Like anything in life, marriage ebbs and flows, but if one party is disproportionally more emotionally harmed than the other, then it’s time to re-evaluate that relationship.

Often, the last person to benefit from ukubekezela is the woman who has been conditioned to do so. I remember on my wedding day, being given a speech by a loved one I adore. She told me that in marriage, a man is a chicken and a woman is a pig: in order for the family to eat, the chicken can lay eggs and keep it moving. But if the pig wants her family to eat, she has to sacrifice herself.

Ukubekezela expects women to lay down their lives so that everyone can enjoy their bacon. And for what? The idea of keeping a family “together”?

If the nuclear family unit requires a woman to diminish, sacrifice, and compromise herself (not to be confused with making compromises), is it really one worth preserving?

One of the most common rebuttals to my “divorce is good for women” tweet was: “It’s bad for the children.” But is it really?

He might miss more than he hits, but Dr Phil was right when he said that “children would rather be from a broken home than in a broken home”. The defence of the kids is used not because people actually care about the children, but because they’re often trying to keep women caged for their own selfish reasons.

A healthy marriage shouldn’t come at such a high cost, most of it paid by a single party. If that’s what marriage is, mark me absent. That’s not a partnership — it’s a prison, beloveds.

The reality series will see pair of varsity friends dealing with a deep betrayal, sisters yearning for acknowledgement of past hurts, a married ...
S Mag
2 months ago

In Tina, the HBO documentary about her life, the iconic Miss Tina Turner said about her marriage to Ike: “I was living a life of death. I didn’t exist.” While she was speaking specifically about what she calls “torture” — her mental, physical, sexual, and emotional abuse at the hands of Ike — this “life of death” is something many a woman who has walked away from a marriage can understand.

The refusal to bekezela by many women my age is often painted as some sort of character flaw, a weakness. But it’s not. Of course, those who benefit from your suffering won’t want you to unburden yourself.

A lot of us grew up watching our mothers struggle in their marriages. Our grandmothers, too. A woman’s strength shouldn’t be measured by her ability to withstand suffering. Hang it up.

As for the “my grandmother stayed married to my grandfather for 60 years” defence — honestly, what other options did she have? If you, unlike your mom or gran, have the chance to walk away from something that depletes you and never replenishes, why shouldn’t you?

It might be cold outside, but celebville sure is heating up!
S Mag
4 months ago

The American singer and her man A$AP Rocky have been longtime friends before they started dating.
S Mag
4 months ago

The the World Health Organization (WHO) estimates that about 48 million couples (15%) and 186 million individuals live with infertility globally.
S Mag
1 month ago

Precious the Planner dishes out some lesser-known bridal party etiquette

Getting married or part of a bridal party? Here’s how to avoid drama before or on the big day.
S Mag
2 months ago
Next Article