Zakes Bantwini, DJ Zinhle & Diddy: 3 things you need to know from the weekend 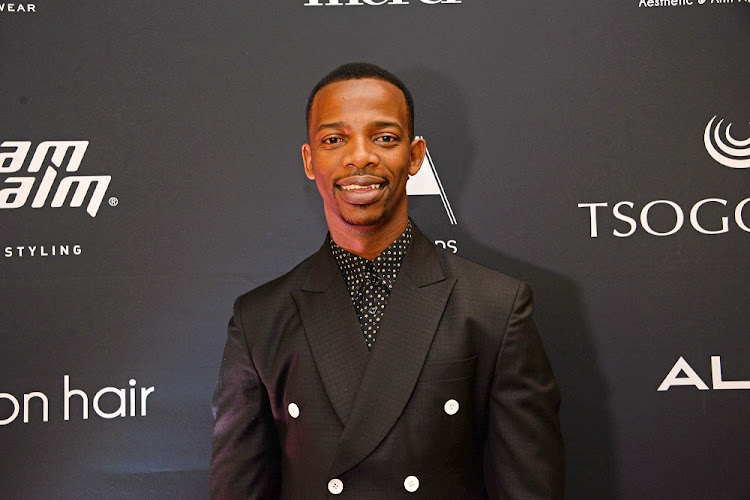 Songwriter and producer Zakes Bantwini's new song Osama is blazing up the charts.

Although we are just a couple of months away from the festive season, this past weekend seemed like a snippet of what usually takes place in December– this is all thanks to a fire track titled Osama by Zakes Bantwinin who officially released it on Friday.

As the renowned singer and producer blazed the dance floors with his fire hit over the weekend, Africa’s number one female DJ seemingly welcomed her baby girl with Black Motion’s band member.

It’s safe to say that Zakes Bantwinin is back and judging from his recent fire hit, Osama, the renowned music producer is set to dominate the airwaves this coming festive season. A song that has lyrics not many can sing, has captured the hearts of many South Africans who have shared on social media how much of a spiritually uplifting tune it is.

Featuring Kasango, Osama has been blazing the dance floors ever since Bantwinin’s first live performance at Shimza’s Kunye Festival.

Dubbed as a new national anthem to many, the song is not only receiving overwhelming praises but it’s also topping the music and radio charts.

Although neither of the new parents has publicly confirmed the birth of their newborn, Zinhle however alluded over the weekend that her second-born baby girl had officially arrived with a tweet on Twitter. She also hinted at her baby’s arrival with “grateful” infused videos on her Instagram stories.

Let’s take a moment to appreciate Diddy and this suit! Dripping in all expensive diamonds from his neck to his wrists, the American mogul looked absolutely dapper in his red suede suit.

The music icon paired his suit with a simple plain white shirt that proved how effortless it is for him to make a fashion statement.

Drake, Cassper & Penny Lebyane: 3 things you need to know from the weekend

A roundup of three things from the weekend.
S Mag
1 week ago

Your one stop shop for news you might have missed from the weekend.
S Mag
1 month ago
Next Article