WATCH | Need a Friday boost? These skits will make your day 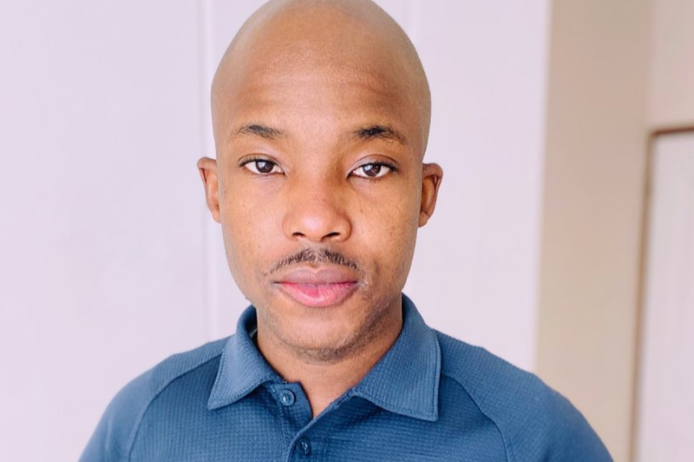 SA TikTok sensation Tiisetso Masike is known by thousands of his followers for making fun and relatable content about African families.

He has done it again in two recent videos in which he accurately and hilariously shared how African mothers battle to load airtime in their cellphones but can instantly tell if someone is expecting a child as early as three weeks into the pregnancy.

“She’s pregnant, I’m telling you. I think she’s three weeks pregnant. I saw the way she was eating. You’d swear she was eating for two people. She’s definitely pregnant. She’s glowing,” he said in a skit.

The claims are proved true by the woman’s husband, who greets the women before revealing the big news.

They can’t load airtime, but they can see your pregnancy before you tell them. God bless our African Doctors 😂😁🙈 pic.twitter.com/ptL7JFMv0T

In another video that had his followers in stitches, Masike narrates a conversation between two women at a funeral who are complaining about how pastors have a tendency to preach for hour.

After this they gossip about another attendee who has gained weight and is married to a rich man.

During every funeral, there is always this gossip-gang at the grave yard while the Pastor is preaching 😂🙈 pic.twitter.com/mTLhOlaKKZ

Penny Lebyane talks about her new role as host of The Squadcast.
S Mag
1 month ago

Zinhle Ndawonde explains that discipline and hard work got her to the top of her game.
S Mag
1 month ago
Next Article