‘It was a new way to express yourself': Why people pay real money for crypto fashion 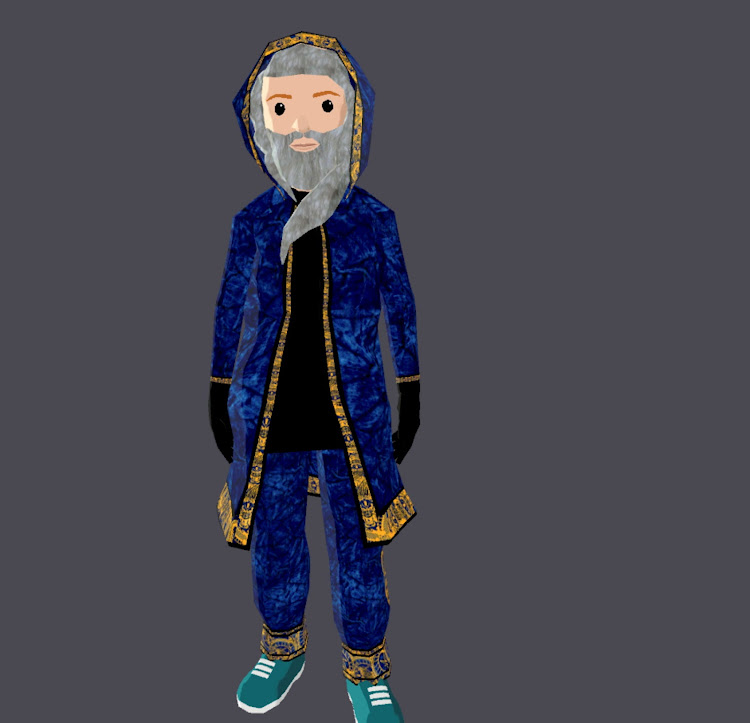 People care what their avatars are wearing.

When the virtual world Decentraland said in June users could make and sell their own clothing for avatars to wear on the site, Hiroto Kai stayed up all night designing Japanese-inspired garments.

While the idea of spending real money on clothing that does not physically exist is baffling for many people, virtual possessions generate real sales in the “metaverse”, the online environments where people can congregate, walkabout, meet friends and play games.

Digital artist and Japan enthusiast Kai’s real name is Noah. He’s a 23-year-old living in New Hampshire in the US.

After making as much in those three weeks as he would earn in a year at his music store job, he quit becoming a full-time designer.

“It took off,” Kai said. “It was a new way to express yourself and it is walking art, that’s what's so cool about it. When you have a piece of clothing, you can go to a party in it, you can dance in it, you can show off and it is a status symbol.”

In Decentraland, clothing for avatars, known as “wearables”, can be bought and sold on the blockchain in the form of a crypto asset called a non-fungible token (NFT).

NFTs exploded in popularity earlier this year as speculators and crypto enthusiasts flocked to buy the new type of asset, which represents ownership of online-only items such as digital art, trading cards and land in online worlds.

The niche crypto assets are also capturing the attention of some of the world’s biggest fashion companies keen to associate themselves with a new generation of gamers, though most of their forays to date are for marketing.

LVMH-owned Louis Vuitton launched a metaverse game where players can collect NFTs, and Burberry has created branded NFT accessories for Blankos Block Party, a game owned by Mythical Games. Gucci has sold non-NFT clothing for avatars within the game Roblox. 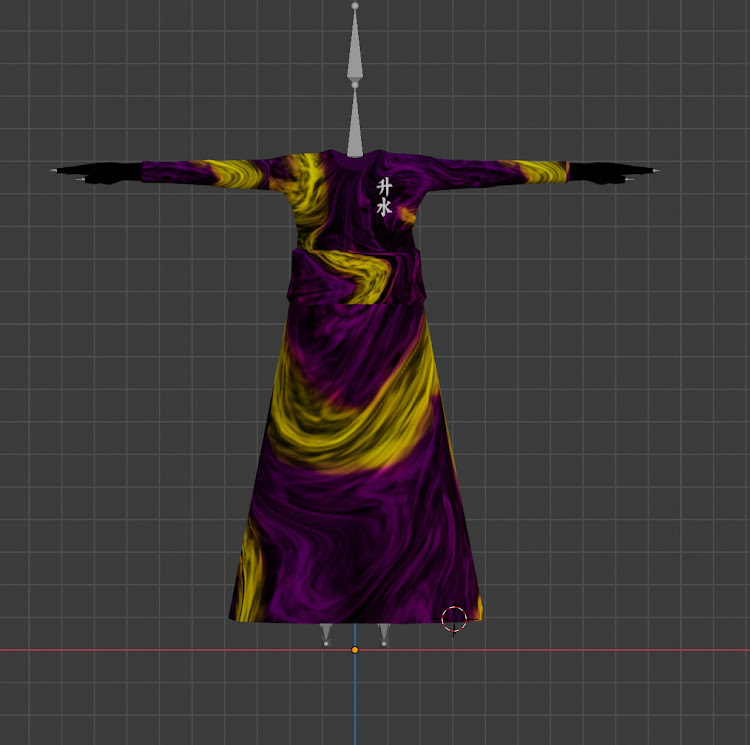 A handout image of the virtual 'Sacred' kimono, a limited wearable item in the digital world 'Decentraland', which its creator Hiroto Kai said was designed to thank collectors who own Kai's wearables in their inventory.
Image: Hiroto Kai/Handout via Reuters 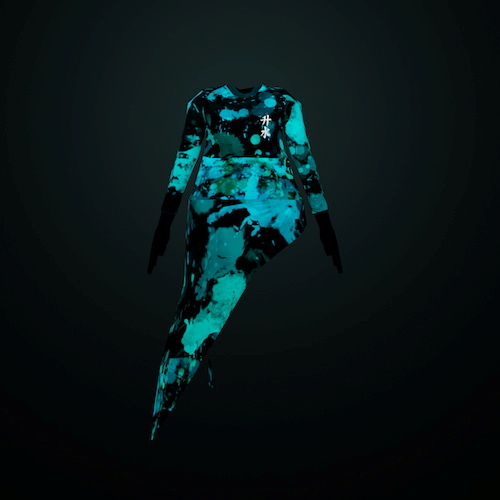 A handout image of the virtual 'The Acid Warrior' kimono, which Hiroto Kai said is 'a legendary item of Decentraland and one out of 100 ever created'.
Image: Hiroto Kai/Handout via Reuters

“Basically what you're wearing is what makes you who you are.”

McEwan believes he has spent around $15,000 (R223,000) on 70 NFT wearable items since January using profit from cryptocurrency investments. His first purchase was a bitcoin-themed jersey and he recently bought a black beret designed by his friend.

The overall size of the NFT wearables market is difficult to establish. In Decentraland alone wearable sales volume totalled $750,000 (R11.1m) in the first half of 2021, up from $267,000 (R3.9m) in the same period last year, according to NonFungible.com, a website which tracks the NFT market.

Some proponents said wearables and shopping in virtual shops could be the future of retail.

“Instead of scrolling through a feed and shopping online, you can have a more immersive brand experience by exploring a virtual space, whether you are shopping for your online avatar or buying physical products that can be shipped to your door,” said Julia Schwartz, director of Republic Realm, a $10m (R149m) virtual real estate investment vehicle which has built a shopping mall in Decentraland.

For NFT enthusiasts, online fashion does not replace physical purchases. 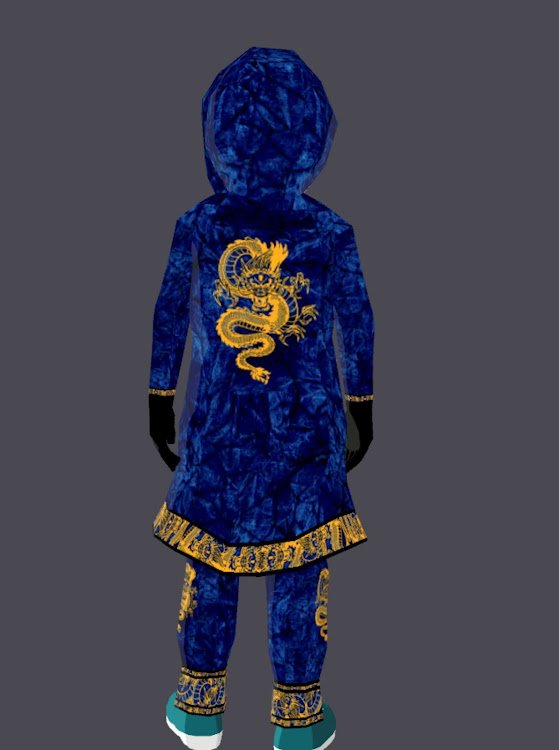 However, Paula Sello and Alissa Aulbekova, co-founders of the digital fashion start-up Auroboros, said could be an environmentally friendly alternative to fast fashion.

Sello argued that the virtual garment concept could limit the waste of consumers buying clothes to wear on social media, citing a 2018 Barclaycard study which found 9% of British shoppers have bought clothes for social media photos, then returned them.

“We need to have the shift in fashion. The industry simply cannot continue,” said Sello.

Virtual sneaker company RTFKT sells limited-edition NFTs representing sneakers that can be “worn” in some virtual worlds or on social media via a Snapchat filter.

“It took off when Covid-19 started and loads of people went more online,” said Steven Vasilev, RTFKT’s co-founder and CEO.

RTFKT’s NFTs can also be used as a token to get a free physical version of the shoe, but one in 20 customers do not redeem that token.

“I didn’t do the redemption stuff because I couldn’t be bothered,” said Jim McNelis, a Dallas-based NFT buyer who founded a NFT company, nft42.

“I try to avoid the physical stuff as much as possible.”

The brand intends to be seasonless and timeless with the sort of garments that can be passed down from one generation to another.
S Mag
1 month ago

Skateboarders at the Tokyo Olympics are receiving accolades for their style sense as much as their skills.
S Mag
1 month ago
Next Article