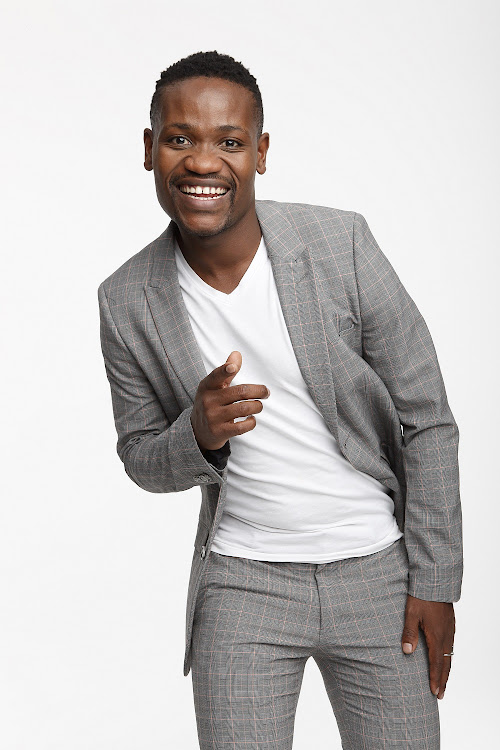 Skeem Saam star Clement Maosa has reflected on the earlier days when he and longtime friend Cornet Mamabolo were eager to make it big in Johannesburg.

In a touching message he penned in an Instagram post to his fellow co-star on his birthday, Maosa took a trip down memory lane to a time when they were younger and more determined to follow their dreams of being known in the television industry.

“I always say: ‘we haven’t paid five tollgates just to play’, and I am glad we haven’t dropped the ball. It was a very tough journey because as villagers in this industry we always had to prove ourselves beyond what’s normally acceptable to get recognition.”

Continuing to sing praises to his friend, Maosa also opened up about how Mamabolo showed him the possibility of “transitioning from the arts to corporate” which he considered as “another brave move" he learnt from his bosom buddy who plays the role of Tbose on Skeem Saam.

“Ten years later it only makes sense and I know there is still so much more to offer. Embrace growth and continue knowing that we are for the people as prophesied before we even got our breakthrough in the industry, continue maturing and nurturing your gift,” Maosa wrote in his heartfelt birthday message.

Maosa who plays the role of Kwaito on the popular SABC 1 TV drama, added how “grateful” he was for Mamabolo’s mother who always reminded them that they are brothers and should always look out for one another.

“[This] was so that our families are able to understand our journey because somehow they too lost the privilege of spending most times with us but borrowing us to the world. Gola samma, Gola... I’m actually excited about what you are about to offer in the near future!” the actor passionately wrote.

Atandwa Kani rumoured to have scored another Hollywood gig

The award-winning actor is said to be playing the role of Mthokozisi in the comedic series.
S Mag
1 month ago

The actor shared snaps from his time at the Maldives.
S Mag
2 months ago

“I’m in heaven, wena Zola Hashatsi, what are you doing here?” asks the Kwaito legend.
S Mag
1 month ago

‘You want to be loved but dololo reception’: Actress Zola Nombona asks for relationship advice

Her industry friends weighed in with some guidance.
S Mag
1 month ago
Next Article