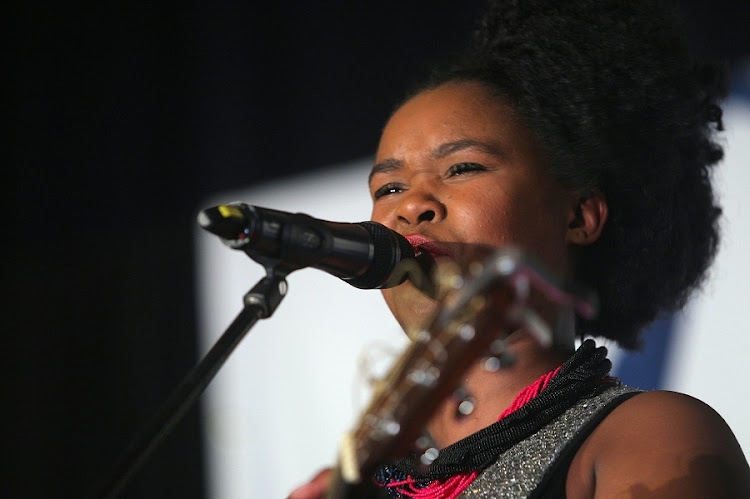 Award-winning Afro-soul singer Zahara has today released a new single titled Nqaba Yam, which is the title song from her upcoming seventh album, to be  released on August 13.

Nqaba Yam is the second release from the singer's album which precedes Nyamezela, which was released in May.

The song was arranged and recorded with long-time producer Mojalefa ‘Mjakes’ Thebe. The track is said to be a "veritable sonic peek into the star’s journal".

“This song is a celebration of strength and finding hope when all odds are against you. I cannot wait to hear how the fans react to the song as it is one of my personal favourites from the album,” says the singer.

After having to delay her album release due to the country undergoing level 4 lockdown last year, the award-winning singer is excited to finally share her much-awaited project with the world in a few weeks' time.

Zahara's album is a succession to her previously released album Mgodi that went gold within a day of its launching.

As the host of the new show, the Gqom singer will be interviewing some of the country's biggest names.
S Mag
1 month ago

Could Boity be joining the Amapiano club?

The rapper teased a song on social media where she can be heard rapping to Amapiano beats.
S Mag
1 month ago
Next Article