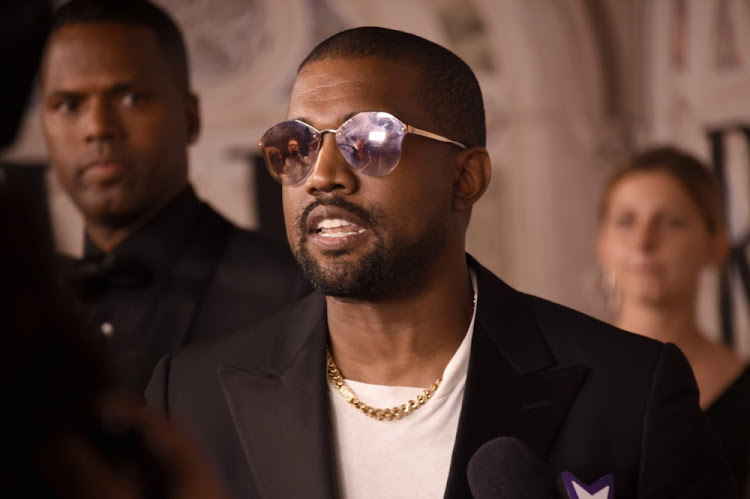 Since hosting a listening session for his tenth studio album, Donda, American rapper and businessman Kanye West has broken an Apple Music global live streaming record of all time.

According to TMZ, West’s album event pulled 3.3 million viewers on the night of its streaming which made him the most live-streamed solo act beating rappers Gucci Mane and Jeezy verzuz battle, which drew in 1.8 million views last year.

Ye has the whole city out! 🔥🔥 #DONDA #KanyeWest || 🎥 @kanyewest pic.twitter.com/AMVBwtRET1

Even though his fans were disappointed when they found out that the rapper wasn’t planning on dropping the album after the sold-out listening session, reports surfaced that the reason Ye, as he’s affectionately known, has released Donda was because he is “temporarily living at the Atlanta stadium” to complete his much-awaited project.

Adding fuel to the rumours, Ye also shared a picture of a small room with a bed and his belongings on Instagram.

It might be cold outside, but celebville sure is heating up!
S Mag
1 year ago

Kanye West is truly raking in the dough though!
S Mag
1 year ago
Next Article