‘I am working on my own record label’: Nadia Nakai on parting ways with Family Tree 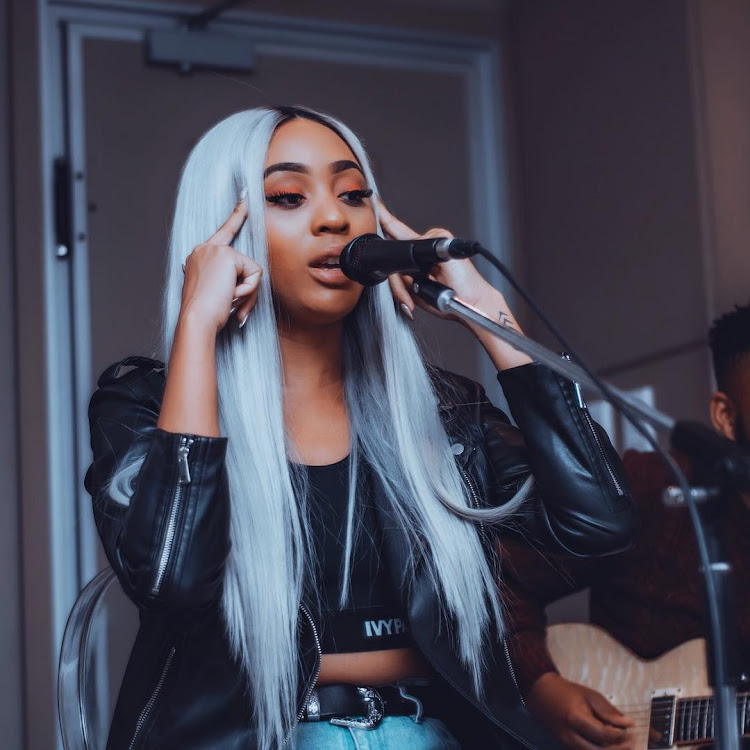 Nadia Nakai is starting her own recording label.
Image: Instagram

Hip hop heavyweight Nadia Nakai has confirmed she has left Cassper Nyovest’s Family Tree, to start her own record label.

Bragga, as she’s affectionately known, made this revelation during an interview with Slikour on SlikourOnLife where she alluded it was time for her to stand on her own.

The Def Jam Africa artist expressed she was up for the challenge but breaking the news to his mentor wasn’t as easy as she had thought.

“I am no longer with ‘The Tree’. I am working on my own record label. I need to be able to stand on my own. Funny enough, I was actually scared to tell Cass. Even after I told him, I could feel that he was a bit sad, but we are good,” Nakai reflected to the first time she told Cassper about leaving his stable.

“I think he’s hung up on me to be honest,” Nakai joked adding that “Later on he [Cassper] thought it out and he sent me a message and he was like… ‘Okay, what do you need me to do? I think this is what you should do’. He gave me some record label name ideas and I was like nooo, we went back and forth…”

The Naaa Meaan singer also revealed that Cassper advised her to sign her record label and not run it individually “which was good advice cause I initially was going to go direct like that. We still good but I think just like artist trajectory I have to do my own thing and stand on my own two feet and start my sh*t,” Nadia said.

The actress made sure she entered her new chapter in style.
S Mag
6 months ago

The new merch is abuzz in the streets after just a couple of hours of its release!
S Mag
6 months ago

Slay in this season's fashion trend: the waistcoat

These are the many way you can rock a waistcoat.
S Mag
6 months ago