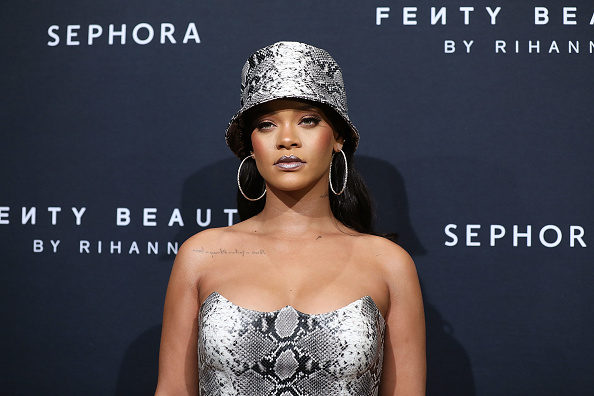 Singer and designer Rihanna and her man A$AP Rocky have been longtime friends before they started dating.
Image: Caroline McCredie/Getty Images for Fenty Beauty by Rihanna

Since making their debut in the club of celebrity power couples, American singer and businesswoman Rihanna and rapper A$AP Rocky have been serving nothing but some serious couple goals.

The couple has made their romance official after months of dating rumours.

After being mum about their loving relationship, in May, a very smitten A$AP surprised many when he disclosed his feelings for Rihanna during an interview with GQ.

In the interview, the rapper kept referring to Rihanna as both "my lady" and "the love of my life," and revealed that they rented a tour bus last summer and embarked on a "Great American Road Trip," which had had a significant hand in strengthening their bond.

"I met myself," he said of the trip. "Being able to drive and do a tour without feeling like it was an occupation or an obligated job agreement, I feel like that experience is like no other. I've never experienced nothing like it!" he remarked.

Here are three times the couple gave us some serious #CoupleGoals:

In July last year, A$AP Rocky was featured in promo shots for the Fenty Skin care line in which he posed alongside his now bae Rihanna.

Before we all knew they were dating, Rihanna and A$AP Rocky joined forces to promote Fenty Skin in August last year.

In the video interview shot for Vogue and GQ, Rihanna recruited her bae to talk about all things skincare, but it was more the connection and chemistry that had many believing that they were actually suited for each other! 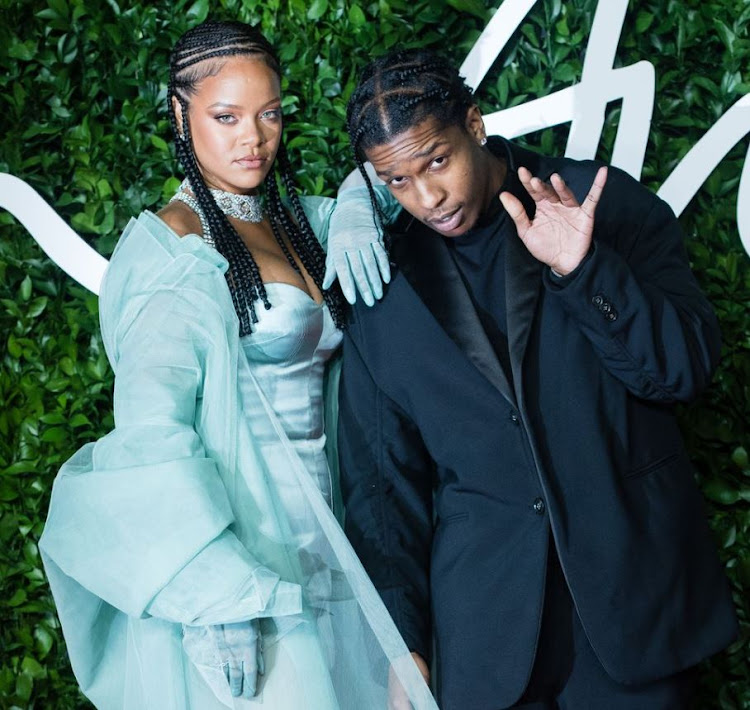 In December of 2019, the longtime friends walked the red carpet together at the British Fashion Awards looking like the style mavericks they are.

TV personality Minnie Dlamini-Jones and husband Quinton met up with Springbok captain Siya Kolisi and his wife Rachel for an epic weekend away.
S Mag
4 months ago

Your faves have come a long way...
S Mag
5 months ago

Mpoomy said it was "the wedding of my dreams".
S Mag
7 months ago

Stephanie and her hubby Hungani said they almost gave up but are glad they didn't.
S Mag
7 months ago

Less is more: Wedding tips from event-planner and founder of Nono Events

With the upsurge in micro-weddings, here’s how to pull off an intimate yet glorious affair.
S Mag
4 months ago
Next Article