'God has taken that pain away': Connie Ferguson mourns the death of her older brother 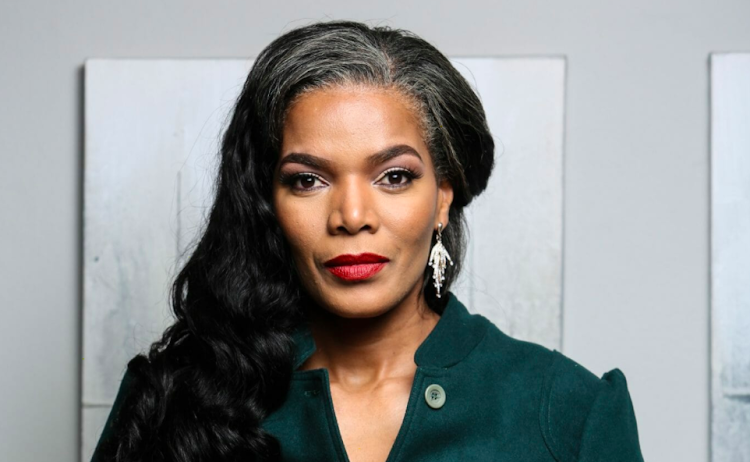 Veteran actress and media mogul Connie Ferguson is mourning the death of her older brother whose “last days on earth were painful and uncomfortable”.

The veteran actress revealed the news of the passing of her brother through an emotional post on Instagram where she explained how she was glad that her brother was “no longer in pain”.

In her touching post, the co-producer of Ferguson Films expressed how happy she was to have shared precious moments with her late brother at their father’s 85th birthday in May.

Ferguson also added that the birthday celebration was God's way of giving her and the family a chance to bid her brother farewell.

"Budas, I thank God that I was able to spend some time with you on Pops’ birthday. After so many years! I believe this was God's way of giving us the opportunity to say goodbye, to build final memories together, and to celebrate life one final time together."

The TV icon shared how his memory will live on.

"You, me, and Tony were the three musketeers growing up. So many memories that just bring a smile to my face!" The Queen actress emotionally penned.

"Your infectious laughter, how you would slap me on the shoulder when you burst out laughing! Your special signature walk swinging your arms to the back! So many memories! I love you, big bro.️ I will never forget you."

Ferguson concluded her tribute by saying how she believed her brother was no longer in pain.

"I’m sorry your last moments on this earth were so painful and uncomfortable! Rest now. God has taken that pain away," she wrote.

The actress shares how inseparable they were.
S Mag
3 months ago

"So what's with the unnecessary pressure society places us under to snap back right away," Pebetsi remarks.
S Mag
2 months ago

She was known for her larger-than-life personality and the brightest smile to ever grace the screen!
S Mag
3 months ago
Next Article