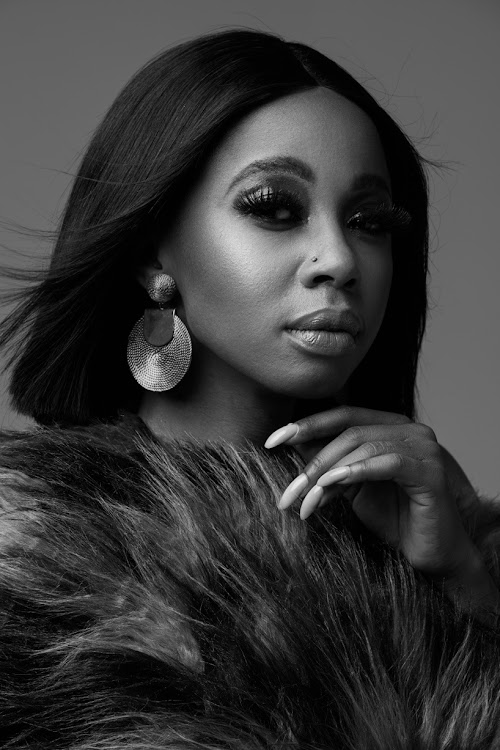 Kelly Khumalo has revealed the real reason behind her not having trust in anyone stems from being “betrayed” by her former lover and father of her second child, the late professional football player Senzo Meyiwa.

The singer opened up on her hit reality series Life with Kelly Khumalo: The next chapter unfolds that she only found out that the father of her second child was a married man when she was three months pregnant.

This revelation unfolded during the singer’s therapy session where she relayed a much more vulnerable side than the strong-willed person people usually see.

“I don’t have trust… I just don’t trust human beings, period! Because I have gone through this with my late boyfriend where I was lied to and I only found out that he was married when I was three months into my pregnancy. So I have a fear of that, I have a fear of ever trusting anyone.”

Some Twitter users weighed in on the singer’s jaw-dropping episode.

Returning for a second season on Showmax, the hit reality show gives the singer's fans a front-row seat into her “controversial” life as an entertainer, mother of two, love life and moments with her family members.

"So what's with the unnecessary pressure society places us under to snap back right away," Pebetsi remarks.
S Mag
1 year ago

Anele Mdoda answers some of our burning questions.
S Mag
1 year ago

The actor and comedian is home from prison after court reverses sexual assault conviction.
S Mag
1 year ago