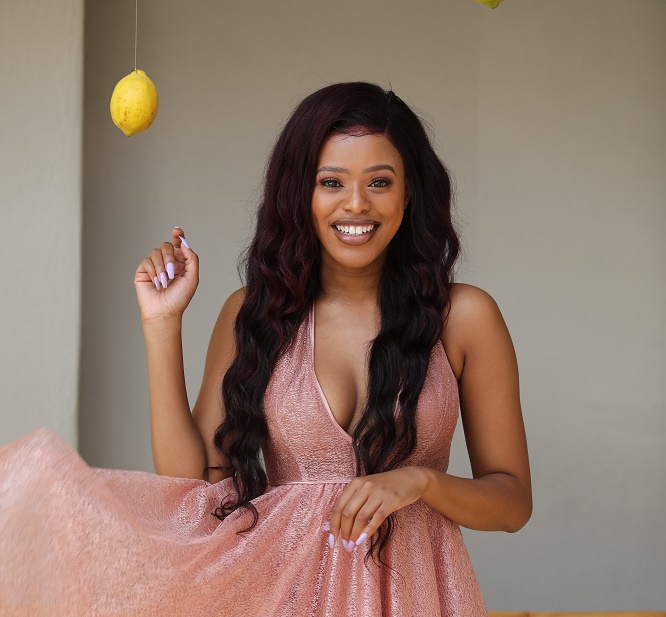 The soccer player appears to have finally admitted he is dating the actress, captioning his post: "Beke le beke" (week in, week out).

This comes after days of public speculation that the pair were on baecation together in Tanzania.

While the couple was secretive about being on holiday together, social media users went on a mission to prove that the footballer and actress were indeed an item after a Twitter user connected the dots after zooming in on the reflection on Thahane’s sunglasses which appeared to show a figure that looked like Lorch.

After other Twitter investigators did further digging on the pair, they also found older Instagram pictures of Natasha and Thembinkosi respectively posing at the same places with the same backgrounds.

Lorch has seemingly put the dating rumours to rest, when he posted a picture of Natasha on his Instagram account this morning, sending the rumour mill into a frenzy!

'All the money is down the drain': Cassper Nyovest reacts to level 4 lockdown

The rapper joins many voices in the entertainment industry who have expressed concerns over the re-adjustment and implementation of level 4 lockdown.
S Mag
3 months ago

This R48 000 dress Bonang wore has the streets talking

The media personality had tongues wagging after she was spotted wearing this expensive dress.
S Mag
4 months ago

The VS Collective replaces the supermodel Angels as the company aims to reconnect with shoppers who have tired of narrow standards of beauty.
S Mag
3 months ago

Some of these tips have seen some of these young talents ascend to the top.
S Mag
4 months ago
Next Article