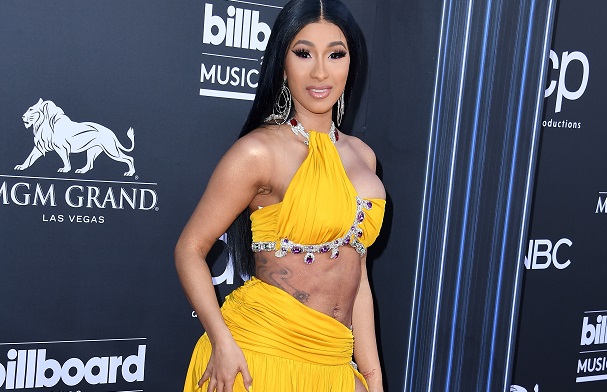 Did someone say “déjà vu”? Because that’s what this weekend felt like when President Cyril Ramaphosa addressed the nation on Sunday night and implemented stricter regulations to the lockdown that has now left many South Africans a little bit worried about their livelihood.

However, before SA was moved back to a stricter level 4, our faves were seen living it up this past weekend as a TV presenter who's a certified doctor got engaged to the “love of his life”, while a popular actress sparked dating rumours after black Twitter spotted her on baecation with a well-known football player.

TV host and certified doctor Musa Mthombeni is a taken man and to our surprise, former Miss SA Liesl Laurie is the woman who has stolen his heart.

The former child star “broke” the internet over the weekend when he shared pictures of his amazing proposal to Liesl on social media.

The TV doctor proposed to his fiancé on a breathtaking mountainous view that left many in awe of how thoughtful and adorable the precious moment was.

Dr Musa’s proposal was not the only thing that got tongues wagging, what got most people talking was how they didn’t even know that the TV personality was even dating the former Miss SA queen.

What many didn't know is that the couple is rumoured to have been dating for close to a year. With that said, we can’t wait to see these two officially tie the knot!

Whoop Whoop! American rapper Cardi B is going to be a mommy again and her fans are super excited!

The rapper surprised the world when she revealed her second pregnancy at the 2021 BET Awards on Sunday night while onstage with Migos during their performance.

She also took to her social media account and shared a drop-dead gorgeous picture of her maternity shoot with the caption, "#2" tagging her husband and fellow rapper, Offset.

This marks the second child for the couple who welcomed daughter Kulture Kiari Cephus in July 2018.

As we continue to brave the cold breeze that winter brings, actress Natasha Thahane made us wish it was summer already when she was spotted rocking a stunning orange bikini over the weekend.

While she served nothing but flames with her orange bikini and amazing scenery, Natasha also got people talking when they spotted a familiar well-known figure on the reflection of her sunglasses.

After a thorough “investigation” by some social media users on Twitter, they alluded that the well-known figure is that of Orlando Pirates football player Thembinkosi Lorch.

This is after they placed Natasha and Thembinkosi at the same location according to the pictures the celebs both shared on their Instagram.

As much as many wish the dating rumours to be true, neither Natasha nor Thembinkosi have confirmed anything yet!

We guess we’ll just have to wait and see what unfolds between these two but for now, let’s bask in Natasha’s fiery bikini because we sure do need some heat down here in SA.

A roundup of three things you need to know from the weekend.
S Mag
11 months ago

Here's how the weekend was in a nutshell.
S Mag
11 months ago

A roundup of three things from the weekend.
S Mag
11 months ago
Next Article