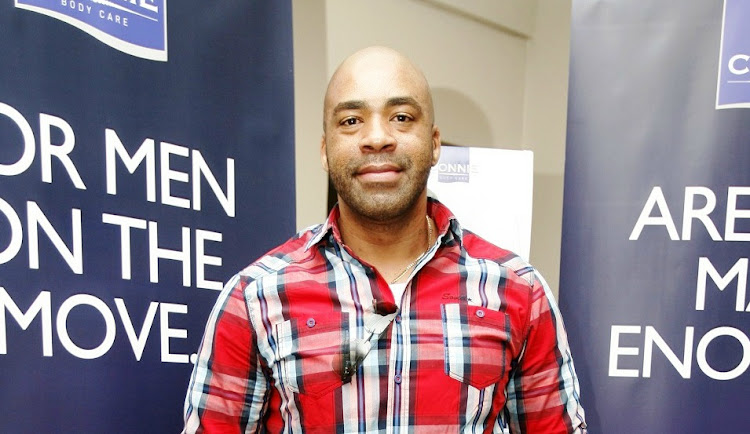 Shona Ferguson was told he would not make it in the entertainment industry.
Image: Tshepo Kekana

Filmmaker, producer and actor Shona Ferguson has opened up about how his fighting spirit kept him going when naysayers told him he wouldn't make it as a "memorable" thespian in the entertainment industry.

Noted as one of the most successful actors and producers in the country, Ferguson revealed how he didn't necessarily have a smooth start in the industry.

The Ferguson Films co-owner shared his reflections on Twitter in a thread he called his "moment of reflection and gratitude", where he revealed some of the challenges he faced at the beginning of his career.

Before he became the powerhouse he is today, Ferguson shared how he tried his luck in Hollywood but was given the thumbs down by a producer who told him he "didn't have what it takes" to make on the international acting scene.

Shattered by the feedback, Ferguson continued to face criticism for not having the "right look" and was also told he was not memorable enough to make it.

An agent told me it wasn’t going to be easy to get me jobs because I didn’t have the right “look”. A veteran actor, loved & respected by millions told me I am not memorable & so did lot of producers. Many actors criticized me & made bets I would never make it in this industry.

While many people in the industry made bets that he'd never make it in the industry, Connie Ferguson's better-half revealed in the lengthy thread that some even went as far as claiming he wasn't a "real talent".

I’ve given most of these folks, agents & naysayers work opportunities regardless. Some are on my payroll & some would rather starve than work for me & that’s OK. I’m NOT for everyone & not everyone is for me.

Despite the things people said behind his back, Ferguson stated how he has given some of the actors who spoke badly about him work opportunities because he "[doesn't] hold grudges".

Although he experienced hardships to make it big in the industry and acquire his riches, Ferguson added that faith helped him through poverty.

"Learning from his failures and successes", Uncle Sho explained to his fans and followers how grateful he is to be blessed with the life he has today and reminded them never to take people's opinion to heart but to "continue praying and feeding their soul with positivity".

I learn more from my failures than I do from my successes. With every level of success comes new devils so u can never stop praying & feeding ur soul with positivity, love & gratitude. We are not @ war with the flesh anymore or strangers opinions on social media, as many believe.

A love of food led this self-taught cook from IT to being the It Girl on the culinary scene.
S Mag
10 months ago

Some of these tips have seen some of these young talents ascend to the top.
S Mag
11 months ago

These young names are rising the SA flag very high across our shores.
S Mag
11 months ago

We find out how the actor maintains his fitness and physique.
S Mag
11 months ago
Next Article