'The SABC has no plans to terminate this programme': Uzalo to remain on TV screens 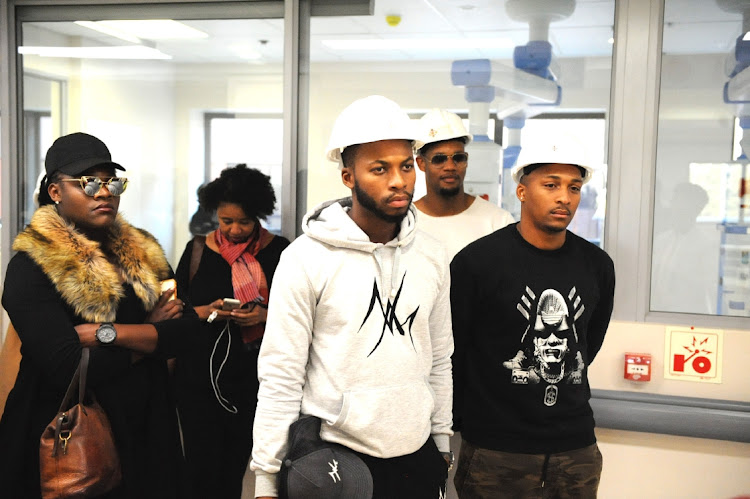 Despite the criticism posed against SABC1’s Uzalo, the national broadcaster has revealed they have no intention to can the soapie.

This is following the consistent dissatisfaction from viewers who have voiced out their opinions on social media about the show’s storyline as “repetitive and predictable”.

However, despite the numerous cries from viewers, the national broadcaster believes it does not make any sense to pull the plug on a show that generates revenue for the channel, this is according to Gugu Ntuli, the group executive: corporate affairs and marketing at the SABC.

"With a new season having recently started, Uzalo remains one of the SABC’s great programmes on SABC 1. The SABC has no plans to terminate this programme," she said when reached for comment.

"We urge viewers to continue doing a wonderful job of watching the programs which are doing extremely well on our channels. I"

Although the show has been dragged for the lack of “authenticity”, just recently, Uzalo made history when it reached a million followers on Instagram, becoming the very first South African TV soapie to have such a huge following in the country.

Emotional farewell as King bids farewell to the legendary character of MaNgcobo.
S Mag
1 year ago

There is sad news for 'Uzalo' viewers.
S Mag
1 year ago
Next Article