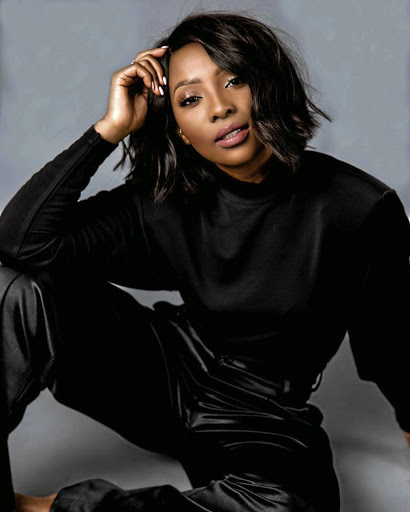 Pearl Modiadie has opened up about experiencing sexual harassment at work.
Image: Supplied.

Media personality Pearl Modiadie has left the socials shook after she opened up about experiencing sexual harassment at her previous workplace.

Modiadie, who at first was afraid to go public about being a victim of sexual harassment at her former job, has detailed the numerous disturbing experiences she endured under her male manager while working at a national broadcasting station.

This is following a report made by Sunday World which gave the media personality the courage to confirm the story on social media.

In a tweet that has since got many rallying behind the radio personality for claiming back her power by speaking out, Modiadie alluded how "grateful" she was that the media "picked it up" as she would've never had the courage to speak out about the sexual harassment she was subjected to at Metro FM.

I kept quiet for too long until media picked it up and never have I been grateful for that because it finally gave me the courage to speak out about the sexual harassment I was was subjected to at Metro FM. https://t.co/y5qgtEXGVn

According to the publication, the sexual harassment Modiadie, who used to co-host the midday show with Thomas Msengana, allegedly experienced at the national broadcaster was revealed by sources who produced e-mail exchanges between the radio personality and the station’s marketing team.

The exchanges also showed how Modiadie had complained to the then station manager about inappropriate comments that he was making about her as well as his sexual innuendos about her body.

However, when confronted with Modiadie's allegations, the SABC’s management said the matter was not brought to their attention.

“The SABC can confirm that we are not aware of this matter,” SABC group executive for corporate affairs and marketing, Gugu Ntuli, said when approached for comment by the publication.

Lunch with Thomas & Pearl will be no more as of April 1.
S Mag
8 months ago

Lerato is now an owner of a franchise with international beauty brand Tammy Taylor.
S Mag
8 months ago