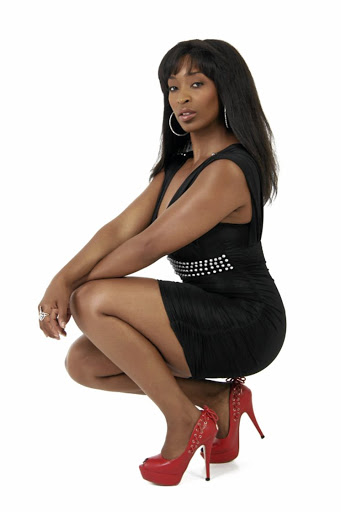 Khabonina Qubeka is the newest addition on Generation The Legacy.
Image: Supplied.

After being away from the TV screen for a brief moment, seasoned actress Khabonina Qubeka is set to take her acting career to greater heights with a new character on SA’s long-standing soapie Generations The Legacy.

Qubeka rose to fame when she took on the character of Doobsie on SABC 2’s Muvhango .

According to Daily Sun, the fitness and wellness coach will be playing the role of a diplomat named Oby who is “charming, mysterious and eloquent”.

The seasoned actress told the publication that her new acting move was a major milestone as she had always wanted to be part of the much-loved soapie.

“I’ve always wanted to be a part of the show, but the opportunity never presented itself. I told myself that one day, eventually when I join I want it to be powerful and impactful because I love and respect the show—it is one of the shows that groomed and inspired us to be who we are today,” she told the publication.

She explained how she had been preparing for her role for a very long time, as Oby has a certain power which according to Qubeka "makes her exciting to play".

"I did a lot of research and finding ways to make her relatable. The moment some actors hear that a character is from outside of South Africa, they tend to mimic the accent.

"[So], I decided to shy away from that because it can land one in a lot of trouble, so I kept her simple yet respectful and powerful because she is well respected where she comes from. I can't wait for viewers at home to meet her and I hope people at home will resonate with her," she said.

Wednesday’s episode of Generations The Legacy is set to leave you on the edge of your couch as Vusi Kunene makes a thrilling exit.
S Mag
1 month ago

Reports state the actress has some new projects lined up and is thinking of leaving the telenovela.
S Mag
1 week ago

The rumour mill has the streets stressed that the beloved actor will be leaving the show.
S Mag
3 weeks ago

J'Something announces the return of 'My Kitchen Rules'

With R1m up for grabs, do you think you have what it takes to win season 3 of 'My Kitchen Rules South Africa’?
S Mag
1 week ago
Next Article