First feature film on the Harvey Weinstein scandal to be released 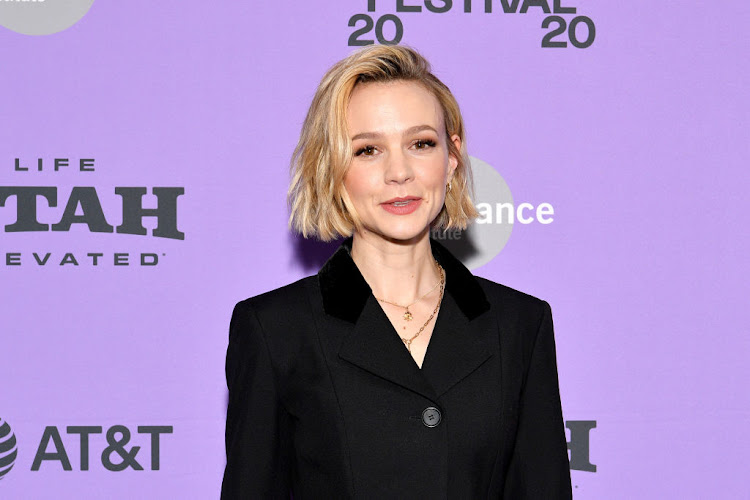 Carey Mulligan will star in a new movie based on the Harvey Weinstein scandal. File photo.
Image: Dia Dipasupil/Getty Images

The first Hollywood feature film to focus directly on the Harvey Weinstein scandal is due to start production in the summer, Universal Pictures said on Monday.

She Said is based on the 2019 book of the same name about the New York Times investigation into claims of sexual misconduct by Weinstein.

Carey Mulligan and Zoe Kazan are in final negotiations to play the two journalists — Megan Twohey and Jodi Kantor — who wrote the book and who won Pulitzer Prizes for their reporting in October 2017 on the story.

Some 100 women came forward with accusations of sexual misconduct by Weinstein, then one of the most powerful figures in Hollywood, after the initial stories broke in the New York Times and the New Yorker.

Weinstein, who has denied having non-consensual sex with anyone, was sentenced in New York in March 2020 to 23 years in prison for rape and sexual assault involving two women. He has appealed against the conviction and is seeking a new trial, while also facing extradition to Los Angeles to face further charges of rape.

The She Said book focuses on the months of behind-the-scenes investigations and legal obstacles that Twohey and Kantor faced to publish their reports.

Though the Weinstein scandal has been the subject of several documentaries, and has inspired films and TV shows such as The Assistant and The Morning Show, She Said is the first feature film based on the claims against the producer himself.

It will be directed by German filmmaker Maria Schrader. No expected release date was announced.

According to R Kelly’s attorneys, the former singer convicted of sexual assault was allegedly attacked in his Illinois jail cell.
Entertainment
1 year ago

A few years ago, a meeting was organised with students who were actively involved in the #FeesMustFall movement across the country.
Opinion
2 years ago

The storm’s not over … it seems R. Kelly might finally have to face the music
S Mag
2 years ago
Next Article