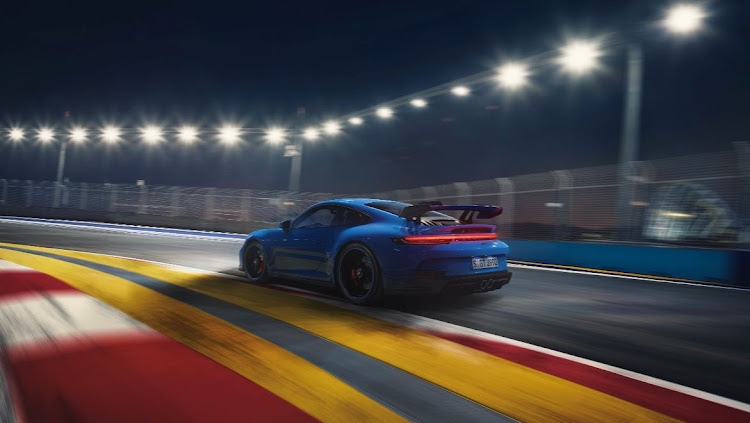 As the interest in purchasing a new vehicle seems to be on the rise again despite the odds of a world pandemic, many people appear to want to own a fast car one day, which in most cases is a supercar, sports car or super sedan of some sort.

Such cars are known for being elegant, striking, and equipped with the latest, fancy technology.

While these cars give you an exhilarating feeling when you're behind the wheel, here is a trio of lust-worthy cars that are heading to South Africa in 2021.

First launched in 1999, the 911 GT3 has long been touted as one of the most involving sports cars money can buy.

And this all-new version promises to perhaps be the best one yet. Based on the 992 generation of 911 that’s been with us since 2019, this newcomer hits the asphalt with an impressive cache of motorsport-derived technology.

Like its 4.0-litre, six-cylinder boxer engine that is pretty much identical to the one doing duty in Porsche’s 911 GT3 Cup racing car. Designed to rev to 9 000RPM, it thrusts out 375kW and 470Nm.

Performance? When paired with the seven-speed PDK gearbox (a six-speed manual is also available), the 911 GT3 will reach 100km/h in 3.4 seconds and top out at 318km/h.

Porsche has also finessed the car’s handling by fitting a new double-wishbone front suspension borrowed from the Le Mans-winning 911 RSR.

The latter also donates its radical “swan-neck” rear spoiler and air diffuser: aerodynamic aids that, in partnership with a flat underbody and adjustable front splitter, increase downforce by 50%.

Yep, if you’re looking for the ultimate track-day weapon, the new 911 GT3 is it. 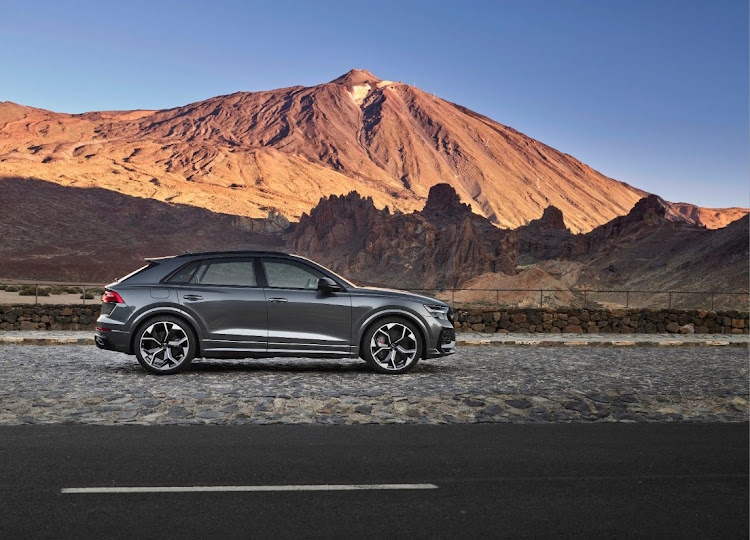 Problem. You really want a supercar but also have a family, one horsebox, and two golden retrievers.

Solution. You order an Audi RS Q8. Built on the same underpinnings as the Lamborghini Urus, this German monster truck just so happens to be the world’s fastest SUV.

No, seriously, it is — head over to YouTube and you’ll find a video of it lapping the gnarly Nürburgring Nordschleife in a mere 7min 42.2sec.

And this, dear readers, is quicker than a BMW M2 CS. To achieve this feat, Audi fitted the RS Q8 with a twin-turbocharged 4.0-litre V8 motor that muscles out 441kW and an equally impressive 800Nm worth of torque — figures that allow this two-ton behemoth to hit 100km/h in a claimed 3.8 seconds and onwards to a top speed of 305km/h.

Some of the chassis trickery highlights include adaptive air suspension, four-wheel steering and a special 48-volt active roll-stabilisation system that sees the RS Q8 scythe through corners like a sports car half its size. 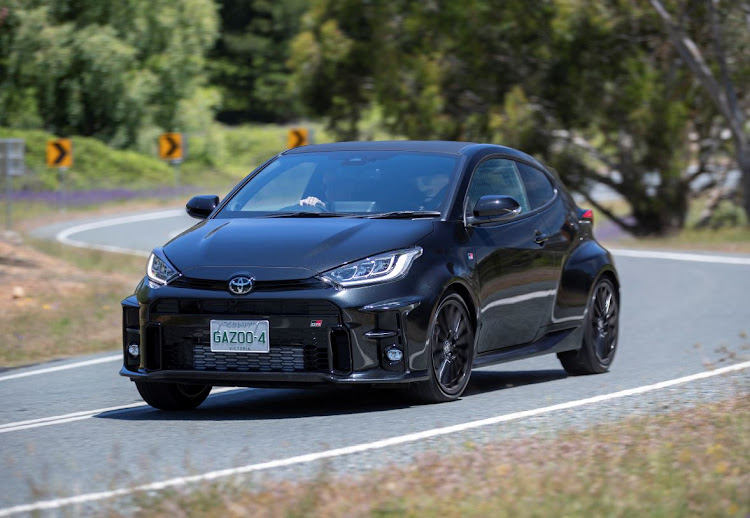 The Land of The Rising Sun is sending us a real scorcher this year. Toyota’s first homologation model for WRC competition since the Celica GT-Four exited stage left in 1999, the GR Yaris is a bespoke hot hatchback that comes bolted to the world’s most powerful production 1.6-litre turbocharged petrol engine.

Good for a whopping 200kW and 370Nm worth of torque, Toyota claims that it will propel this pint-sized performance car to 100km/h in a mere 5.2 seconds. The top speed is a claimed 230km/h.

As it was built to tackle slippery rally stages the GR Yaris also boasts an adjustable GR-Four all-wheel-drive system that features three driver-selectable modes that automatically vary the torque split between the front and rear axles.

Other highlights include a thoroughly reworked suspension system, beefier brakes for enhanced stopping power, as well as six-speed manual transmission fitted with Toyota’s clever rev-matching software that enables smoother up- and down-shifts.

While the roof is hewn out of gravity-cheating carbon fibre (no joke) the doors, bonnet and tailgate are all fashioned from aluminium. In fact, the only thing this beast has in common with the regular Yaris is its lights, side mirrors, and roof antenna.

The ultimate grooming routine to protect you from 'maskne'

Let’s face it, wearing a mask is now part of our reality. Whether you’re meeting up with the boys for a hangout or heading out to outdoor pholas, ...
S Mag
1 year ago

From the shift in grooming through the lens of male aesthetics to tackling the art of manscaping, the bros need some self-love too.
S Mag
1 year ago

5 things to consider before buying a car

Purchasing a car is exciting, but be sure to consider these tips for a smooth ride.
S Mag
1 year ago

These travel hacks will help you organise a lower-risk holiday.
S Mag
1 year ago
Next Article