Experience different perspectives with 'Photographs in our Mother Tongue' 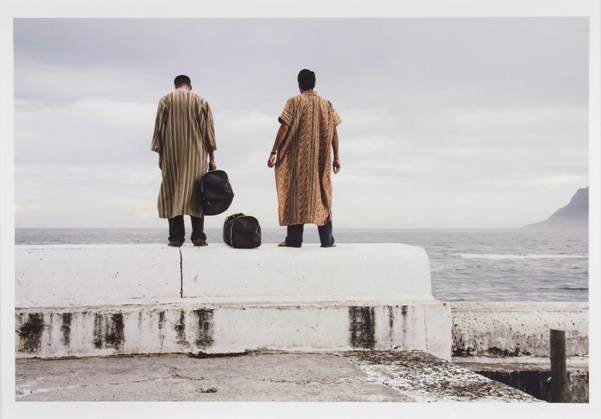 In its first exhibition for 2021, the Standard Bank Gallery is exhibiting work that interrogates questions of identity and ways of looking at the world.

Using as its basis the idea of speaking in one’s mother tongue, it sets out to ask questions such as: “How do we look at the world – as black, brown or white people? Do we see differently as public figures and private citizens? As urban hustlers and rural travellers? As he, she or they?”

Photographs in Our Mother Tongue is a virtual exhibition of photographs that was inspired, both in title and in content, by the power of photography to communicate messages.

The photographs featured were all produced between 2003 and 2017, a period during which photography became more prominent in SA’s art landscape, and a period in which major shifts occurred in the medium of photography, most notably a change from analogue to digital and the increasingly bigger role social media and smartphones started to play in the production of imagery. 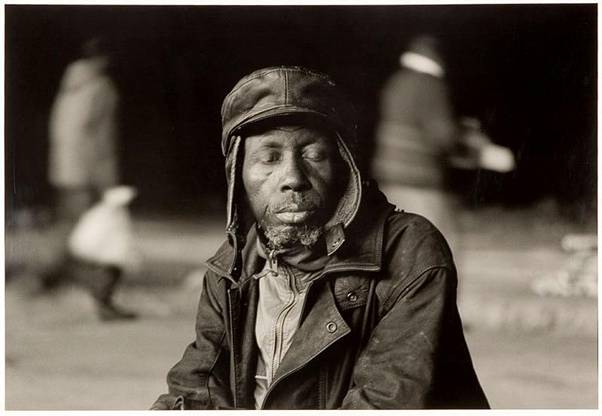 While the subjects take on various forms – from self-portraits to blurred subjects – the images are experimental and reflective and appear in stark contrast to the documentary and journalistic-style images that were prominent under Apartheid and the country’s early entry days of democracy.

“Standard Bank shares the Corporate Art Collection with the public so they can experience the different perspectives of life through photography”, says Dr Same Mdluli, Standard Bank Gallery Manager and Curator.

Photographs in Our Mother Tongue opened on 15 April and will be running until 30 May 2021. While the Standard Bank Gallery remains closed to visitors, the exhibition will be available to view online. To view the exhibition, visit http://art.sbvr.co.za.

Diversity and a vocal anti-gender-based-violence stance took centre stage at the inaugural Ebubeleni Fashion Show in Gqeberha on Friday.
S Mag
1 month ago

We love how our faves took on Africa Day fashion.
S Mag
3 weeks ago

We get all the fashion details from the award-winning show.
S Mag
2 weeks ago

Busiswa Gqulu on regaining her power and self-confidence.
S Mag
2 months ago
Next Article