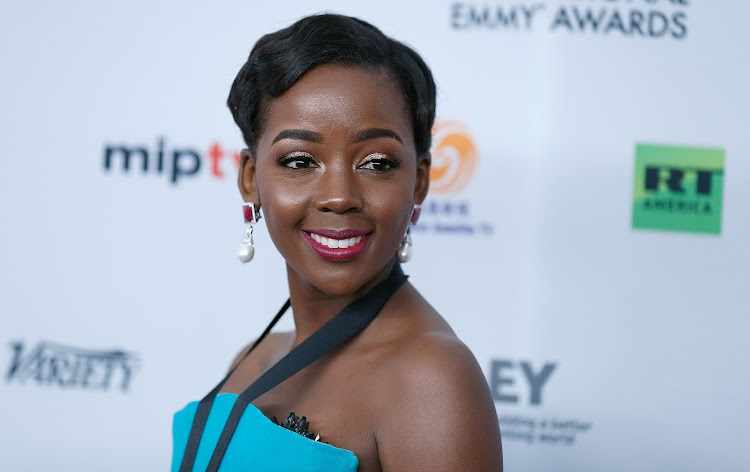 To say Thuso Mbedu is having a moment would be an understatement. The 29-year-old actress has caught the eyes of the world with the premier of her Amazon Prime series, The Underground Railroad, where she stars as one of the lead characters, Cora Randall.

This is Mbedu's first big role in a US show, which is also history making as she becomes the first South African actress to play the lead in an American series.

Such is the fanfare around her performance that even Oprah Winfrey was moved enough to share a message on her Instagram platform with the young actress.

In the message shared with her almost 20 million followers, Winfrey tagged the actress, stating: "[Thuso Mbedu] gives the performance of a lifetime. Great things are coming for her and everyone will be saying her name after watching her as the superhero that is Cora."

With even a billboard showcasing Mbedu in New York's Times Square, we can't help but agree!

The Underground Railroad is currently streaming on Amazon Prime.

The sky is the limit for 29-year-old Thuso Mbedu who is the toast of the town in Hollywood!
S Mag
1 year ago

Trailblazers Thuso Mbedu and Rich Mnisi have their own sense of style which sets them apart. Here is how you can get the look.
S Mag
2 years ago
Next Article