Is intermittent fasting or juicing any good for you? We asked the experts 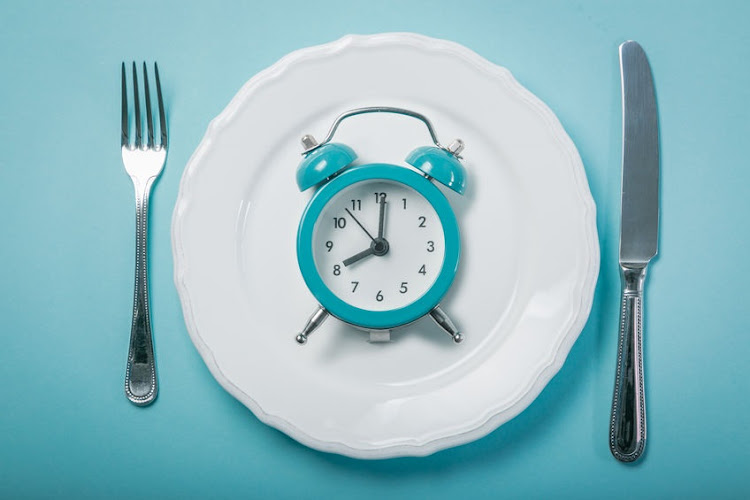 The start of a new year often brings with it a number of new resolutions, including the renewed quest to become healthier, fitter — and often slimmer.

In this pursuit, many turn to what they perceive to be quick-fixes. But there is a fine line between fad diets and those that produce reliable, long-lasting results. We spoke to two dieticians, Thando Msomi and Philippa Bramwell-Jones, about some of the more popular diets and whether they work.

What is it? Intermittent fasting is an umbrella term for numerous eating plans where one cycles between periods of eating and fasting.

Does it work? Msomi says that intermittent fasting has been shown to have a positive weight loss effect when combined with a healthy diet and lifestyle. According to Bramwell-Jones (who is also a certified health coach), apart from the benefit of weight loss, there are suggestions that intermittent fasting can reduce bad blood lipid levels such as cholesterol, inflammation and oxidative stress, cancer risk, and assist with cell repair and gene expression, which can improve longevity and protection against diseases.

What to know: Msomi says people who have advanced diabetes, are pregnant or breastfeeding, athletes, and children should not use intermittent fasting as a weight-loss strategy. She adds that despite adverts that have been popping up on people’s social media feeds for body-specific intermittent fasting plans, there is not enough scientific evidence to suggest there is an approach to intermittent fasting that is linked to body type.

What is it? Juicing is a diet based on replacing meals with a variety of juiced fruits and vegetables. It often forms part of detox diets and alternative medicine treatments.

Does it work? According to Msomi, juicing tends to work in the short term because of an extremely low energy intake but can lead to weight gain once a normal diet is resumed. Juicing may help dieters lose weight initially but it is not a sustainable way to lose weight, making it a fad diet.

What to know: Msomi says there are a number of dangers associated with juicing. “Fruit juice contains a great amount of refined carbohydrates in the form of sugars that can increase the risk of developing diabetes and hypertension. The diet is also low in fibre, normally very restrictive, and not nutritionally balanced and can therefore be harmful if used for more than a couple of days.”

What is it? The Keto diet is a high-fat, low-carb diet based on the premise that, instead of using sugar from carbohydrates as fuel, the body is forced to use ketone bodies, a fuel that the liver produces from stored fat during a process known as ketosis. It tricks the body into “starvation” because the body starts to burn its own fat for energy.

Does it work? Msomi says there is strong evidence that Keto diets are effective in weight-loss therapy, especially in the short to medium term. While Bramwell-Jones says she has had clients who have done well on the Keto diet (with a large amount of education on the subject), she has also had clients who have felt poorly on the diet.

What to know: Bramwell-Jones says the Keto diet is a difficult diet to follow as it requires rigorous preparation. There are also significant risks to flipping in and out of ketosis and it is not a diet to take lightly. Msomi also warns that following a Keto diet can cause a significant rise in low-density lipoprotein cholesterol levels.

All you need to know about collagen

In the beauty business the contents of the fountain of youth change every year. Enthusiasts and beautypreneurs discover a miracle ingredient ...
Good Life
1 year ago

How to manage diabetes

Diabetes is one of the most prevalent non-communicable diseases in South Africa. According to the International Diabetes Federation (IDF) an ...
SebenzaLIVE
1 year ago

7 things you didn't know about: veganism

Before you make up your mind about a vegan diet, here are seven good – and bad – things you might not have known about veganism
S Mag
1 year ago

It’s well known that obesity is developing into a growing global health problem.
Good Life
1 year ago
Next Article