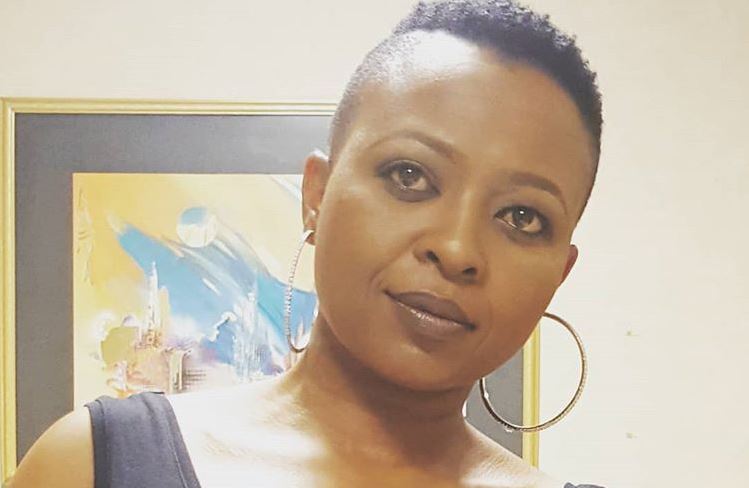 Reuters reports the former Minneapolis policeman was convicted of all three charges of murder and manslaughter by a 12-member jury on Tuesday.

Robert celebrated the decision, claiming the man everyone had seen was guilty had finally been convicted.

The one we all saw was guilty is now "officially" found guilty!!

Reacting to the news, shared by EFF MP Mbuyseni Ndlozi on social media, Manaka sent fist emojis in a nod to the Black Lives Matter Movement that has been advocating for justice to be served in the case.

Ayanda said the trial was traumatic but she was glad justice had finally been served.

So happy about the #GeorgeFloyd verdict. Watching it all replay during the trial was so traumatic and I’m just glad that in this case justice has truly been served.

US-based musician Lindiwe Suttle penned an emotional Instagram message welcoming the decision but claiming the work had only just begun.

“We deserve to live! Guilty of all charges. Murder. Justice today, 400+ years late. Maybe better word is accountability. And, we still continue to mourn. Please support: The George Floyd Justice in Policing Act of 2021,” she wrote.

George died after he was restrained by Derek during his arrest last year. George was accused of using a fake $20 bill to buy cigarettes at a grocery store.

In the confrontation captured on video, Derek pushed his knee into the neck of George for more than nine minutes.

As friends and family celebrated her life at a virtual memorial service on Thursday, Twitter users wore long dresses with pockets in her memory.
S Mag
1 year ago

"She said she was going to prove us all wrong, this is what she can do and will do - and she ended up doing it".
S Mag
1 year ago

Since filing a protection order at the Randburg Magistrate’s Court against her estranged husband Nkosinathi “DJ Black Coffee” Maphumulo, actress ...
S Mag
1 year ago
Next Article